The European Union and its member states, together with international partners, have condemned the decision of the Taliban to deny until further notice secondary level education for over one million Afghan girls. 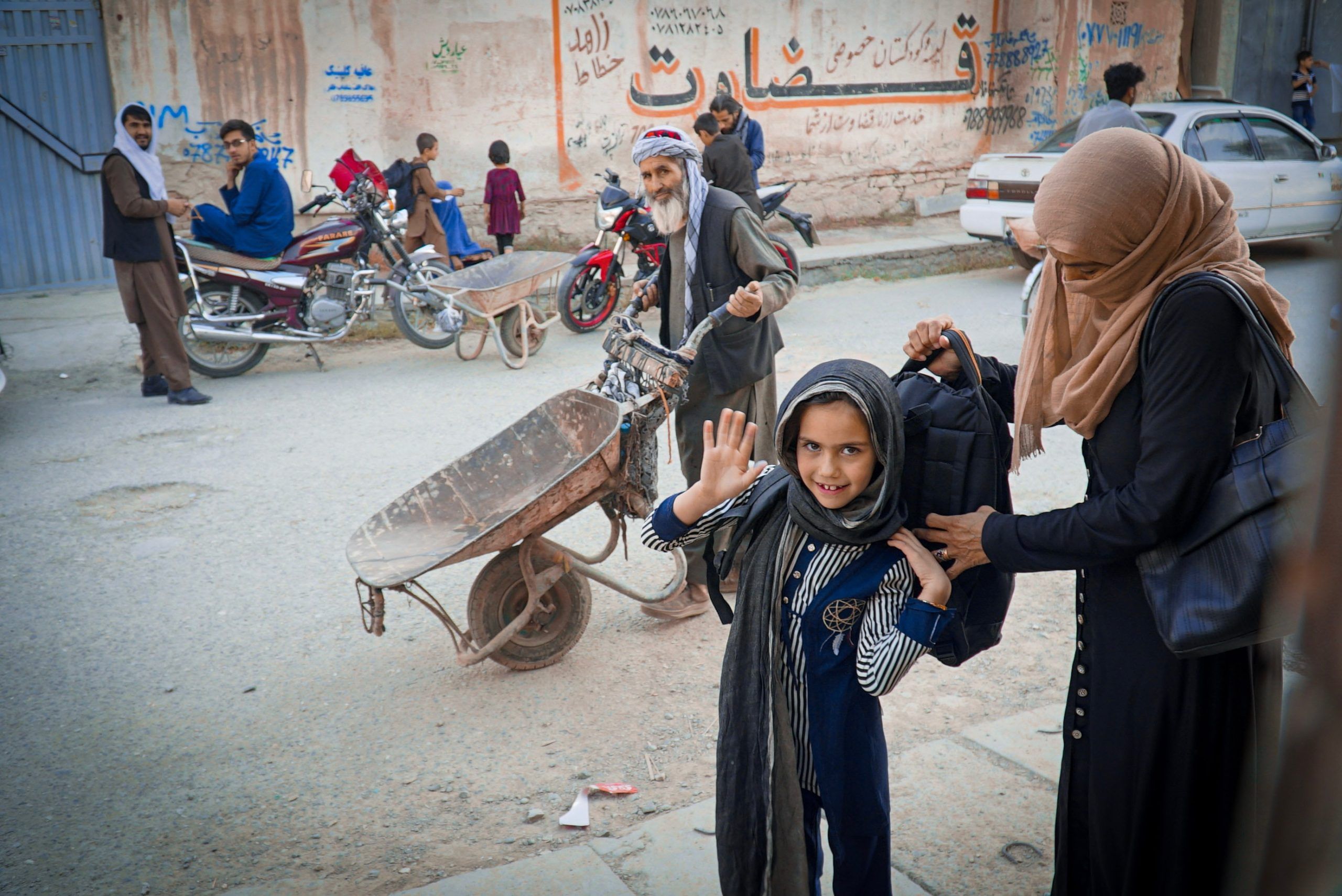 This is a blatant violation of the fundamental right to education for all children, enshrined in the Universal Declaration of Human Rights, and several international human rights instruments, of which Afghanistan is a state party. No religious or social reason could ever justify such unequal treatment.

It is also a reversal of the Taliban’s public commitment to the Afghan people and backtracks on their assurances given to the partners of Afghanistan, who worked hard to provide the necessary conditions so that all Afghans would be able to return to school at all levels for the new school year.

This decision further erodes the Taliban’s chances to gain the domestic legitimacy that they seek, which should be earned by inclusive and responsible governance rather than through the use of force and violence.

The denial of girls’ secondary level education also further undermines the Taliban’s credibility in the eyes of international partners. Despite the Taliban’s military takeover of Afghanistan in August last year, the EU, among other partners, opted for a policy of principled, targeted engagement in the interest of the Afghan people. The Taliban’s decision, unless urgently reversed, will have far-reaching implications on the confidence-building aspect that such engagement requires.

An educated population is of vital importance for any thriving and prosperous society. Girls’ education is necessary for womens’ full, equal and meaningful participation in the Afghan society. The European Union recognises the strength and resilience of the women and girls of Afghanistan, who can count on the European Union’s unwavering support.