MEPs are expected to back new rules for a global minimum corporate tax rate from 2023 during the plenary session on 18-19 May. 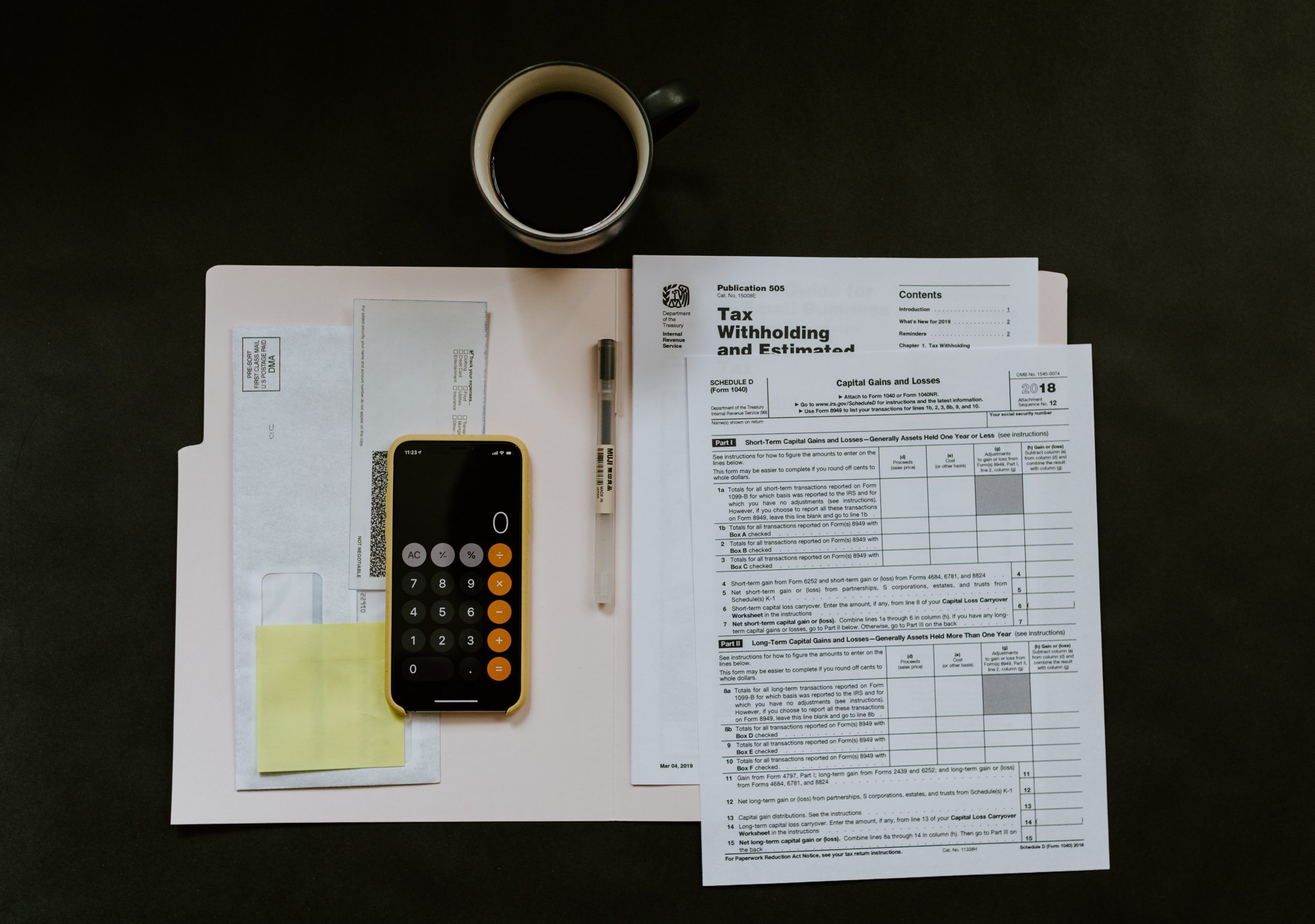 On 18 May, Parliament will consider a report by the economic and monetary affairs committee on ensuring a minimum corporate tax rate for large multinational corporations. The directive will apply to companies with a turnover of at least €750 million a year.

In December 2021, OECD and G20 members reached an agreement for a comprehensive tax reform to tackle tax challenges raised by the digitalisation of the economy. Shortly after, the European Commission published its proposal on how to transpose the reform into EU law.

While the Parliament broadly agrees with the Commission proposals for the implementation timeline, the report MEPs will vote on is asking for a review clause for the threshold above which a multinational corporation would be subject to the minimum tax rate. It also want the Commission to assess the impact of the legislation on developing countries.

“Of course, a compromise is never perfect and nobody will be satisfied with it but it’s a historic agreement […] Above all, we mustn’t hold up what is a historic development,” said report author Aurore Lalucq (S&D, France), speaking at a committee meeting on 20 April.

“We need to continue to focus on ensuring that this agreement sees the light of day as rapidly as possible and that it’s properly implemented,” she said.

MEPs have been calling for international tax reforms since a number of scandals in the mid-2010s revealed that many multinationals shift profits to countries where they might have few employees and operations, but where they enjoy preferential tax treatment.

A widely used example is the many digital companies that have business models where they create value through interaction between their business and consumers in places where they have no or insignificant physical presence. In practice, multinationals that pay less tax do this at the expense of countries struggling to fund investment or social benefits.

The Commission proposed a fair taxation of the digital economy package in 2018, but the lack of a global agreement and disagreement in the Council meant that some EU countries designed their own national digital taxes, giving rise to trade tensions.

The OECD agreement is a two-pillar solution to this fragmentation. The first pillar is on a unified approach on taxation rights concerning the largest and most profitable multinationals. The second one introduces a minimum corporate tax rate at 15% to mitigate the practices of profit-shifting to jurisdictions with no, or very low, taxation. 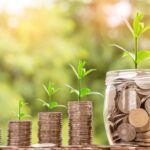