MEPs greenlit new rules that will allow Eurojust to safely store and analyse evidence related to war crimes, genocide and crimes against humanity. 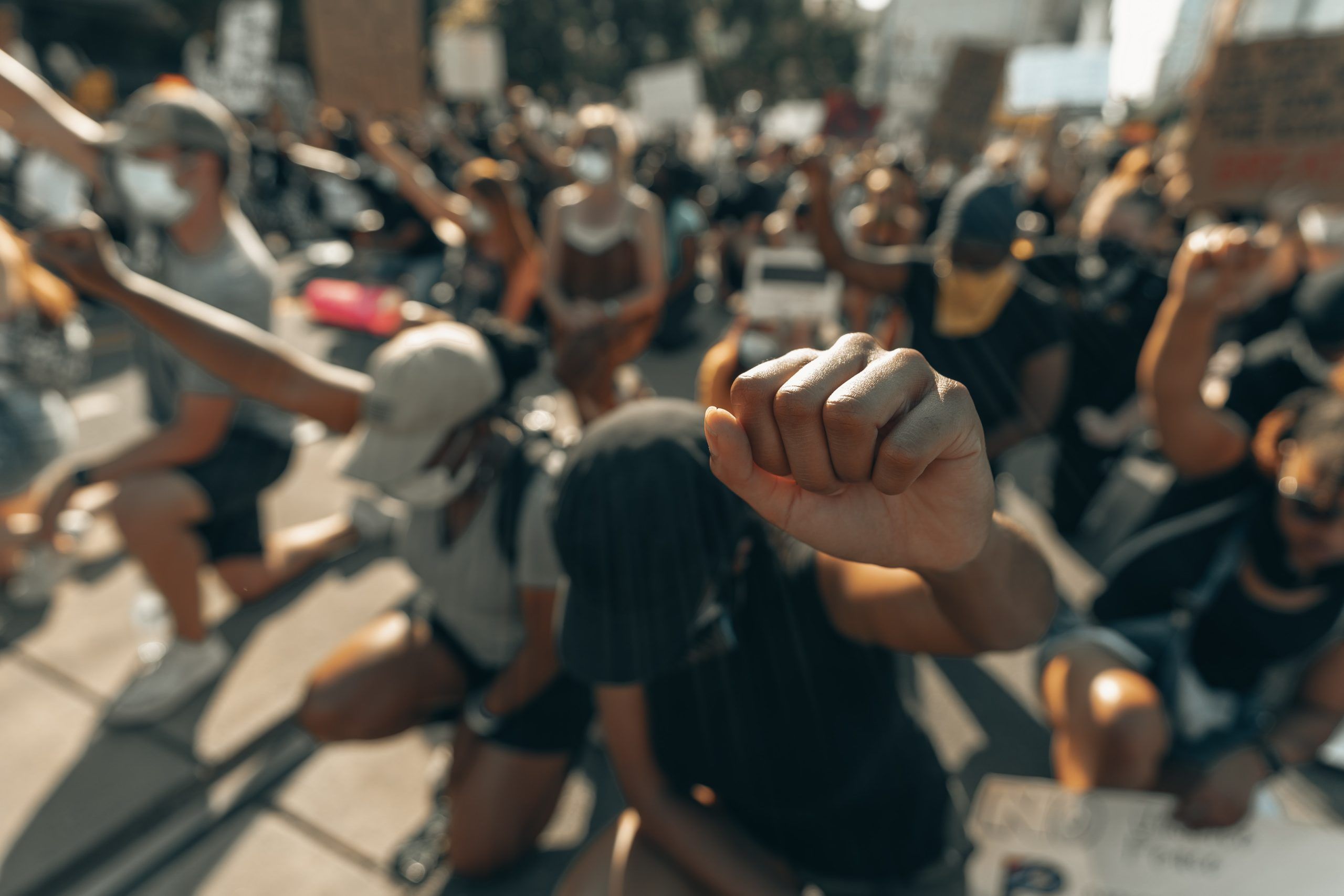 On Thursday, the European Parliament voted to extend the mandate of Eurojust, the EU Agency for Criminal Justice Cooperation, with 560 votes in favour, 17 against and 18 abstaining.

These new powers would allow the agency to store and analyse evidence related to war crimes, genocide and crimes against humanity. This evidence could consist of DNA profiles, fingerprints, photographs, videos and audio recordings.

Under the new rules, Eurojust could also process data related to these types of crimes, and share the data with the International Criminal Court (ICC) and other international organisations, as well as EU member state authorities.

A Eurojust-supported joint EU investigation team has been active in Ukraine since March 2022. In April 2022, the Commission published its proposal to extend Eurojust’s mandate following the Russian invasion of Ukraine. At the opening of the EU Parliament plenary session on 18 May, MEPs decided to deal with this file with an accelerated timetable, to allow the new mandate to enter info force as soon as possible.

Before the new regulation can enter into force, it will also have to be formally adopted by the Council of the EU.