One year of the Spanish Recovery, Transformation and Resilience Plan 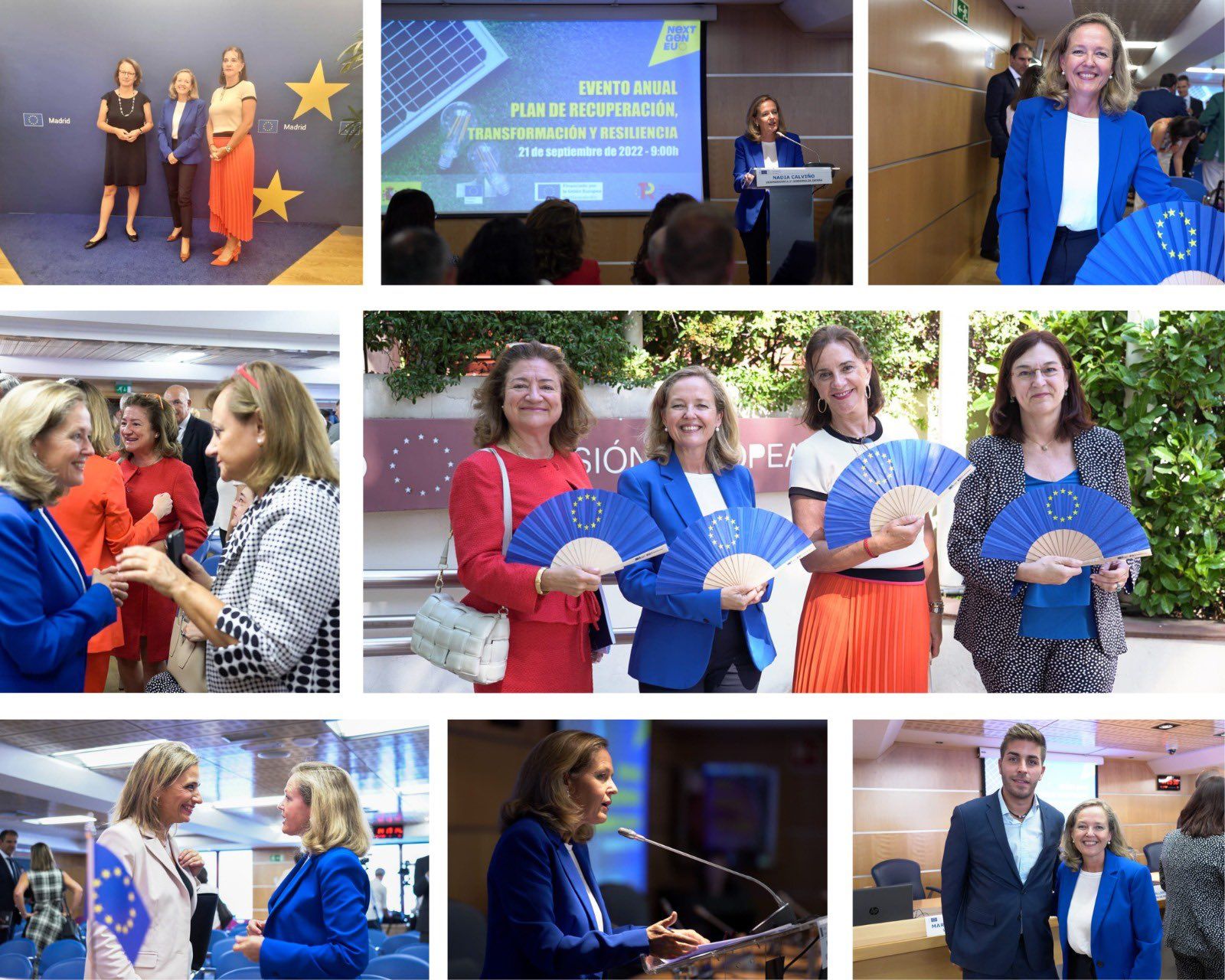 Madrid, September 21, 2022.- The Representation of the European Commission in Spain today hosted the first annual conference on the Spanish Recovery, Transformation and Resilience Plan. It has taken stock of the first year of the Plan’s life and discussed the opportunities it offers to accelerate Spain’s green, digital and resilient transformation.

María Ángeles Benítez, Director of the Representation of the European Commission in Spain has been in charge of opening the event: “The President of the European Commission recently stressed in her State of the Union address the importance of NextGenerationEU as an instrument for stabilisation and recovery. At the current juncture, it becomes even more urgent to join and accelerate efforts for NextGenerationEU to deploy its full transformative power. This first annual event on the Recovery Plan has been a magnificent opportunity to take stock with administrations, social agents, companies and civil society of the road traveled in Spain, and thus continue to move forward with even stronger steps in this task.

Valdis Dombrovskis, Executive Vice President for an Economy at the Service of People of the European Commission, spoke through a video, in which he said that “Spain has been a pioneer not only in the presentation of its Recovery and Resilience Plan, but also in its implementation. The plan includes reforms that address some of the old structural weaknesses of the Spanish economy, such as those in its labour market, together with measures related to public administration, taxation and pensions. These reforms are accompanied by strategic investments: the combination of both will boost the productivity and resilience of the Spanish economy and society. The current economic context is difficult, especially for countries with a high level of indebtedness such as Spain. However, I am confident that, thanks to targeted support and appropriate reforms and investments, Spain will be able to sustain the growth of its economy and the sustainability of its public finances. The Commission stands ready to help Spain and its citizens on the road to resilience and recovery

Nadia Calviño, First Vice President of the Government of Spain and Minister of Economy and Digital Transformation, closed the day and explained that “Thanks to the reforms and investments that we have launched with the support of NextGenerationEU funds, we are promoting a process of structural modernisation, which is already a reality. The deployment of the Plan is reaching cruising speed, which explains the rapid recovery in employment and investment. And the big projects underway will give us greater strategic autonomy, a stronger Europe and a better Spain.

The conference has been distributed in three round tables where representatives of both the Spanish administration and the European administration have participated, as well as social, business and civil society partners.

The first table has been titled RePowerEU and the ecological components of the Spanish Plan for Recovery, Transformation and Resilience. It reflected on how Spain can build on the revision of the Plan to introduce the reforms and investments needed to adapt to RePowerEU, the Commission’s plan to end the EU’s dependence on Russian fossil fuels. The speakers have also evaluated the strategies already developed by Spain in its Recovery Plan, endorsed to meet the objective of 37 % of the total spending of its Plan on investments and reforms that support the global climate objectives.

The second table has been entitled Improving economic resilience thanks to the reforms of the Recovery, Transformation and Resilience Plan: what has been achieved and what remains to be achieved?  In it, employers and unions have taken stock of the first year of the Spanish plan and how it is contributing to the real economy and to supporting workers in this crisis context.

The third table, under the title Balance of the implementation of the Recovery and Resilience Plan to make the most of the opportunities. In it, heads of regional governments, the Ministry of Finance and Civil Service, as well as beneficiaries have shared their experience around the implementation of the funds and have reflected on how those that have not yet been awarded can be better used.

Follow-up visit from 19 to 21 September

The conference marks the closure of the visit that the Working Group on Recovery and Resilience and the Directorate-General for Economic and Financial Affairs of the European Commission have made to Spain in order to follow the implementation of its Recovery and Resilience Plan. During these days they have had the opportunity to meet Spanish authorities, social partners and civil society. They have also had the opportunity to learn about the LEIA project on the use of Spanish in artificial intelligence, funded by the Recovery, Transformation and Resilience Plan.

On a quarterly basis, the European Commission carries out a monitoring mission on the implementation of the Plan. These missions take place virtually or in person, as on this occasion and as in October 2021, when the first follow-up visit was held.

See the full conference in Spanish.

Watch the conference with interpretation in English.

Watch the video From Words to Deeds: what does NextGenerationEU do for me?

Spanish Recovery and Resilience PlanSearch for available translations of the preceding linkES•••. 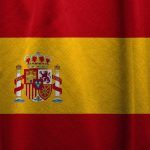 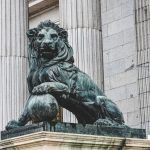 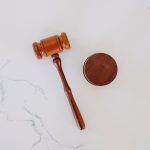