In its regular package of infringement decisions, the European Commission pursues legal action against Member States for failing to comply with their obligations under EU law. These decisions, covering various sectors and EU policy areas, aim to ensure the proper application of EU law for the benefit of citizens and businesses. 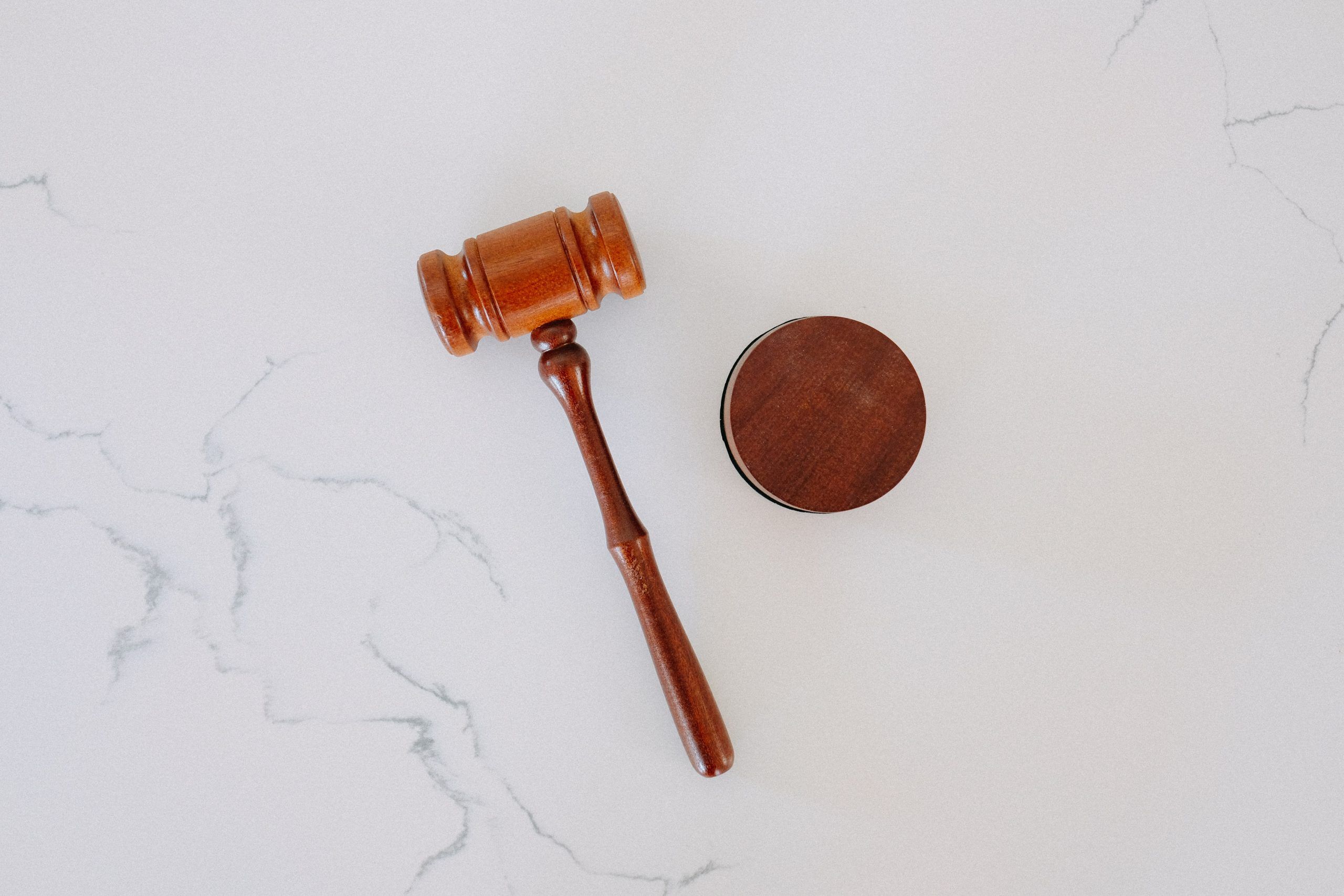 The key decisions taken by the Commission are presented below and grouped by policy area. The Commission is also closing 103 cases in which the issues with the Member States concerned have been solved without the Commission needing to pursue the procedure further.

For more information on the EU infringement procedure, see the full Q&A. For more detail on all decisions taken, consult the infringement decisions’ register.

Water management and nature protection: Commission requests SPAIN to comply with Court ruling on the deterioration of the Doñana National Park

The Commission is asking Spain [INFR(2014)2090] to swiftly and effectively implement the judgment of the Court of Justice of the European Union of 24 June 2021 concerning the Doñana wetlands (Case C-559/19). In its judgment, the Court confirmed that Spain had failed to ensure sustainable management of the groundwater bodies feeding the Doñana wetlands, as required by the Water Framework Directive (2000/60/EC). In addition, Spain failed to take adequate measures under the Habitats Directive (1992/43/EEC) to halt the further deterioration of protected natural habitats in several Natura 2000 sites designated by the Spanish authorities around and within the Doñana National Park. The Court’s decision is consistent with the Commission’s firm commitment to conserve the outstanding natural value of Doñana for future generations of Europeans. Both the European Green Pact and the 2030 Biodiversity Strategy indicate that it is essential for the Union to halt, protect and restore biodiversity loss. Following exchanges of letters with the Spanish authorities and in the light of the scientific information available on these issues, the Commission has concluded that the measures that Spain has implemented to date are insufficient to put an end to the infringement found by the Court. The Commission is therefore sending a letter of formal notice under Article 260(2) TFEU. Spain now has two months to submit its observations on the issues identified by the Commission. After examining these observations, the Commission reserves the right to refer the case back to the Court under Article 260(2) TFEU and request that financial penalties be imposed on Spain.

Nature protection and fisheries: Commission calls on BULGARIA, FRANCE and SPAIN to prevent by-catch of common dolphins and other protected species

The Commission is calling on Spain (INFR(2020)4039) to implement the measures required by the Habitats Directive (92/43/EEC) and the Common Fisheries Policy to avoid by-catches of protected species by fishing vessels. Urgent action is needed to comply with the legislation and to ensure consistency with the commitments taken under the European Green Deal and the Biodiversity Strategy for 2030 to reduce by-catch of protected species. Protection and conservation measures for species such as the harbour porpoise, the common and bottlenose dolphins, the loggerhead turtle, the grey seal and seabirds are required under the Habitats Directive and in Natura 2000 sites designated for their protection. Member States need to put in place a system of strict protection and prohibit, in particular, the deliberate capture or killing and disturbance of the species. They also need to monitor by-catch and ensure that it does not have a significant negative impact on the species concerned. The country has also failed to correctly transpose the obligation for monitoring of by-catch as required by the Habitats Directive. In the absence of a satisfactory response, the Commission may decide to issue a reasoned opinion. Spain has not taken sufficient action to improve the surveillance of conservation status of several species and monitor by-catches in their waters or by their fleets. In addition, they have not taken the necessary steps to avoid disturbance and killing of marine species in Natura 2000 sites. France has also not entirely transposed the obligations of the Habitats Directive related to the establishment of system to monitor by-catch and to take the necessary conservation measures. Specific mitigation measures are also required under the Common Fisheries Policy by the “Technical measures regulation” (Regulation (EU) 2019/1241). Spain has not taken the necessary measures advised by science to reduce by-catches, such as time and area closures of fishing activities. They have also failed to ensure effective control and inspection. The Commission sent letters of formal notice to Spain in July 2020. However, since then, they have not taken the necessary measures to address these deficiencies. Therefore, the Commission has decided to issue a reasoned opinion to both countries. Spain now have two months to respond and take the necessary measures. Otherwise, the Commission may decide to refer the case to the Court of Justice of the European Union.

The European Commission decided today to open infringement procedures by sending the additional letters of formal notice Spain (INFR(2018)2197), for failing to implement the provisions of the Directive on combating the sexual abuse and sexual exploitation of children and child pornography (Directive 2011/93/EU). The Directive is an essential part of the EU’s legal framework in the fight against child sexual abuse. It requires Member States to introduce minimum rules concerning the definition of criminal offences and sanctions in the area of sexual abuse and sexual exploitation of children, child pornography and solicitation of children for sexual purposes. It also introduces provisions to strengthen the prevention of those crimes and the protection of victims. The Commission considers that Spain have incorrectly transposed certain provisions of the Directive regarding the definition of certain offences, prevention and assistance to victims. Spain now have two months to respond to the arguments raised by the Commission. In the absence of a satisfactory response, the Commission may decide to issue a reasoned opinion.

Protection of whistleblowers: European Commission takes next step in the infringement procedure against 15 Member States

The European Commission has sent reasoned opinions to Spain (INFR(2022)0070) for failing to communicate the required national measures implementing Article 9a of Council Directive (EU) 2017/952 on amending Directive (EU) 2016/1164, as regards reverse hybrid mismatches. These rules prevent taxpayers from exploiting the differences between tax systems to pay less or no tax and prevent tax base erosion for Member States. The deadline for communicating the rules was 31 December 2021. In the absence of full communication of all national implementing measures, the Commission may decide to refer the cases to the Court of Justice of the European Union.

The Commission decided to send letters of formal notice to Spain (INFR(2022)2042), for failure to transpose  into national law the new EU rules on the recognition of professional qualifications in inland navigation (Directive (EU) 2017/2397). The Directive sets up a harmonised system for the certification and recognition of persons operating craft on inland waterways, allowing certificate-holders to operate throughout the EU. The deadline to transpose the Directive expired on 17 January 2022. Spain now have two months to reply to the arguments raised by the Commission, otherwise the Commission may decide to send a reasoned opinion.