New measures against money laundering and financing of terrorism 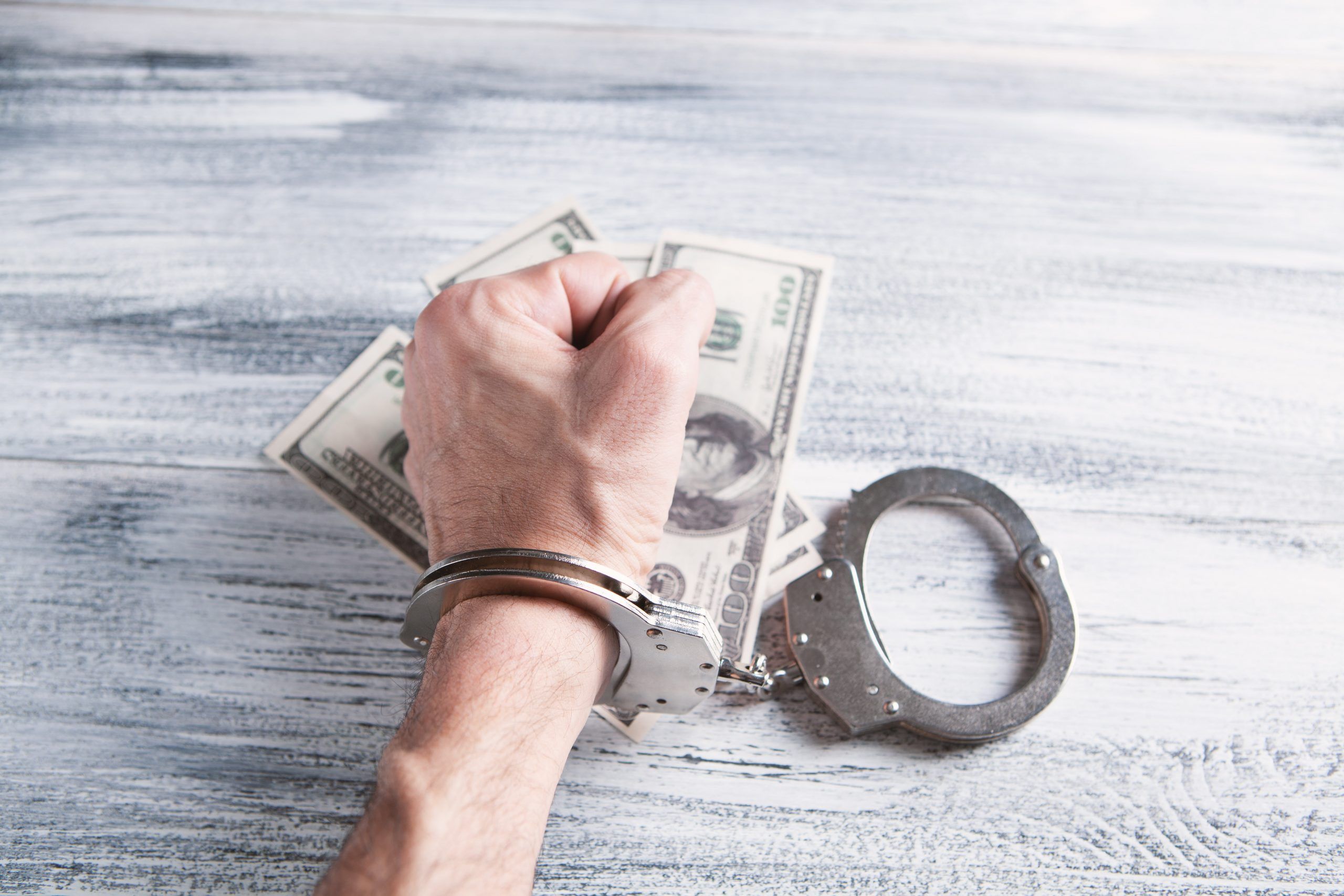 The European Commission has presented an ambitious package of legislative proposals to strengthen the EU’s anti-money laundering and countering terrorism financing (AML/CFT) rules. The package also includes the proposal for the creation of a new EU authority to fight money laundering. This package is part of the Commission’s commitment to protect EU citizens and the EU’s financial system from money laundering and terrorist financing. The aim of this package is to improve the detection of suspicious transactions and activities, and to close loopholes used by criminals to launder illicit proceeds or finance terrorist activities through the financial system. As recalled in the EU’s Security Union Strategy for 2020-2025, enhancing the EU’s framework for anti-money laundering and countering terrorist financing will also help to protect Europeans from terrorism and organised crime.

These measures greatly enhance the existing EU framework by taking into account new and emerging challenges linked to technological innovation. These include virtual currencies, more integrated financial flows in the Single Market and the global nature of terrorist organisations. These proposals will help to create a much more consistent framework to ease compliance for operators subject to AML/CFT rules, especially for those active cross-border.

Money laundering is a global phenomenon that requires strong international cooperation. The Commission already works closely with its international partners to combat the circulation of dirty money around the globe. The Financial Action Task Force (FATF), the global money laundering and terrorist financing watchdog, issues recommendations to countries. A country that is listed by FATF will also be listed by the EU. There will be two EU lists, a “black-list” and a “grey-list, reflecting the FATF listing. Following the listing, the EU will apply measures proportionate to the risks posed by the country. The EU will also be able to list countries which are not listed by FATF, but which pose a threat to the EU’s financial system based on an autonomous assessment.

The diversity of the tools that the Commission and AMLA can use will allow the EU to keep pace with a fast-moving and complex international environment with rapidly evolving risks.

The legislative package will now be discussed by the European Parliament and Council. The Commission looks forward to a speedy legislative process. The future AML Authority should be operational in 2024 and will start its work of direct supervision slightly later, once the Directive has been transposed and the new regulatory framework starts to apply.