In the context of the ongoing negotiations to modernize relations between the EU and 79 countries in Africa, the Caribbean and the Pacific (ACP), chief negotiators met with Pacific leaders yesterday. 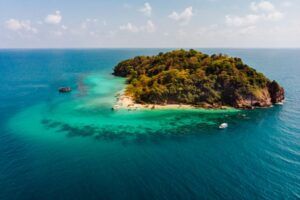 The talks’ aim was to lay the ground for the creation of a EU-Pacific pillar, within the future agreement. The negotiators focused on the specific needs and priorities to address together in the decades to come.

“Today’s exchanges are a concrete example of how our future bilateral relations EU–Pacific, EU-Africa, EU-Caribbean, will grow deeper and stronger under the next ACP-EU agreement. We need to find new ways to fight climate change, and to protect our people and our planet. We also aim to foster blue growth in a sustainable way, and address cross border challenges together, such as human development and security issues.”

The Cotonou Agreement currently governing EU-ACP relations is due to expire in 2020. Political negotiations on a new ACP-EU Partnership were launched in New York on 28 September 2018.

Current talks mainly focus on the so-called common foundation at EU-ACP level. This contains the values and principles that bring the EU and ACP countries together. It also indicates the strategic priority areas that the two sides intend to prospectively work on together. In the future agreement, on top of the foundation there will be three action-oriented regional pillars to focus on each region’s specific needs. Through the future partnership, EU and ACP countries will seek closer political cooperation on the world stage. Together, they represent more than half of all UN member countries and unite over 1.5 billion people.

Q&A on the future EU-ACP partnership 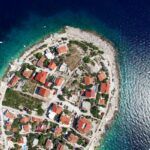 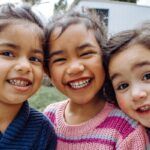