Parliament gave on Wednesday its green light to a new fisheries agreement with Mauritania, which should strengthen environmental, economic, social and scientific cooperation. 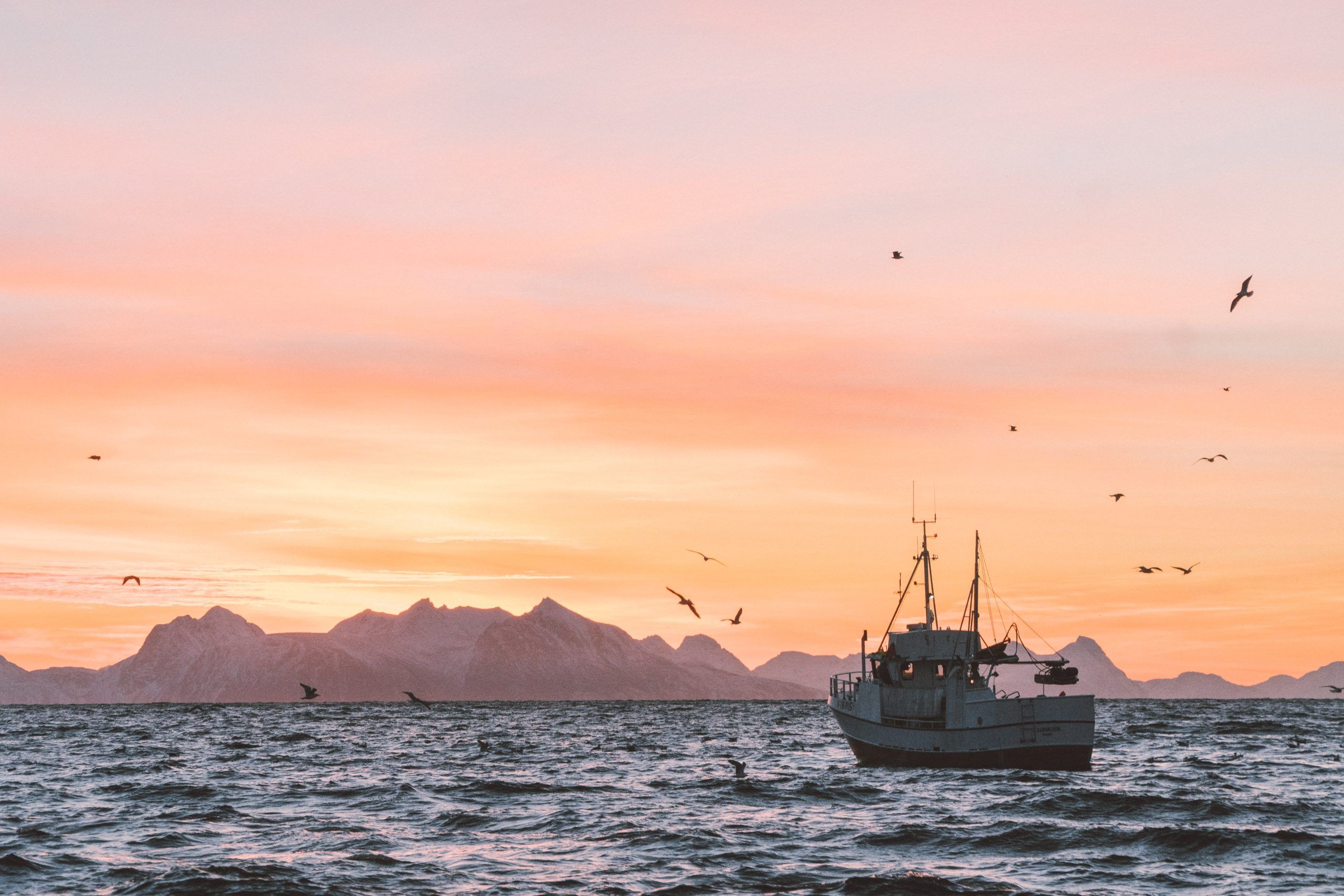 With 557 votes to 34 and 31 abstentions, MEPs backed the largest fisheries agreement concluded by the EU with a third country. Valid for six years, it will enable vessels from France, Germany, Ireland, Italy, Latvia, Lithuania, the Netherlands, Poland, Portugal and Spain to fish for tuna, small pelagic fish, crustaceans and demersal fish in Mauritanian waters. In return for maximum 290.000 tonnes of fish, Mauritania will receive €57.5 million a year. An additional €3.3 million per year will be used to support the local fishing community.

In the accompanying resolution adopted with 532 votes to 23 and 74 abstentions, MEPs welcome Mauritania’s commitment to make all its fisheries agreements with other countries public, to ensure the EU fleet the same conditions of access to Mauritanian resources as any other fleet.

The European Parliament also urges Mauritania to stop overfishing of small pelagic stock, which has negative consequences on local food security and causes water pollution. Small pelagic fish are processed into fishmeal and fish oil by the food processing industry instead of being used for local consumption, MEPs say. They note that while Mauritania committed in 2017 to gradually phase out fishmeal and fish oil production by 2020, there has been an expansion of fishmeal factories since 2010.

MEPs also support the EU’s fleet in kind contribution to local communities. EU fishers are encouraged to continue distributing 2% of their pelagic catches to people in need by landing it to the National Fish Distribution Company (SNDP). The European Parliament calls on the Mauritanian authorities to ensure that the contribution reaches citizens.

Following the vote, the EP rapporteur Izaskun Bilbao Barandica (RENEW, ES) said: “The renewal of the fisheries agreement with Mauritania is good news for the sound management of maritime resources and for the fisheries sector. It is the most important agreement in force. It provides opportunities for 86 European vessels to exploit surplus fish stocks under strict conditions of control and transparency. It proves the European sector is willing to operate worldwide with practices that are sustainable for the environment, fair for the people who make their living from the sea and invested in developing the local economy. In this agreement, there is also a firm commitment to empower Mauritanian women and strengthen their role in the value chain. It also underlines the importance of addressing the unsustainable growth in the country’s production of fishmeal and fish oil for aquaculture farms in Asia.”

The first fisheries agreement between the EU and Mauritania dates back to 1987. The new agreement has been provisionally applied since November 2021 and is planned to last until November 2027. 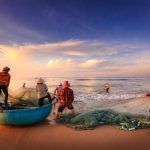