Yesterday, the Council reached an agreement on next year’s fishing opportunities in the Baltic Sea, focusing on fish stock recovery. 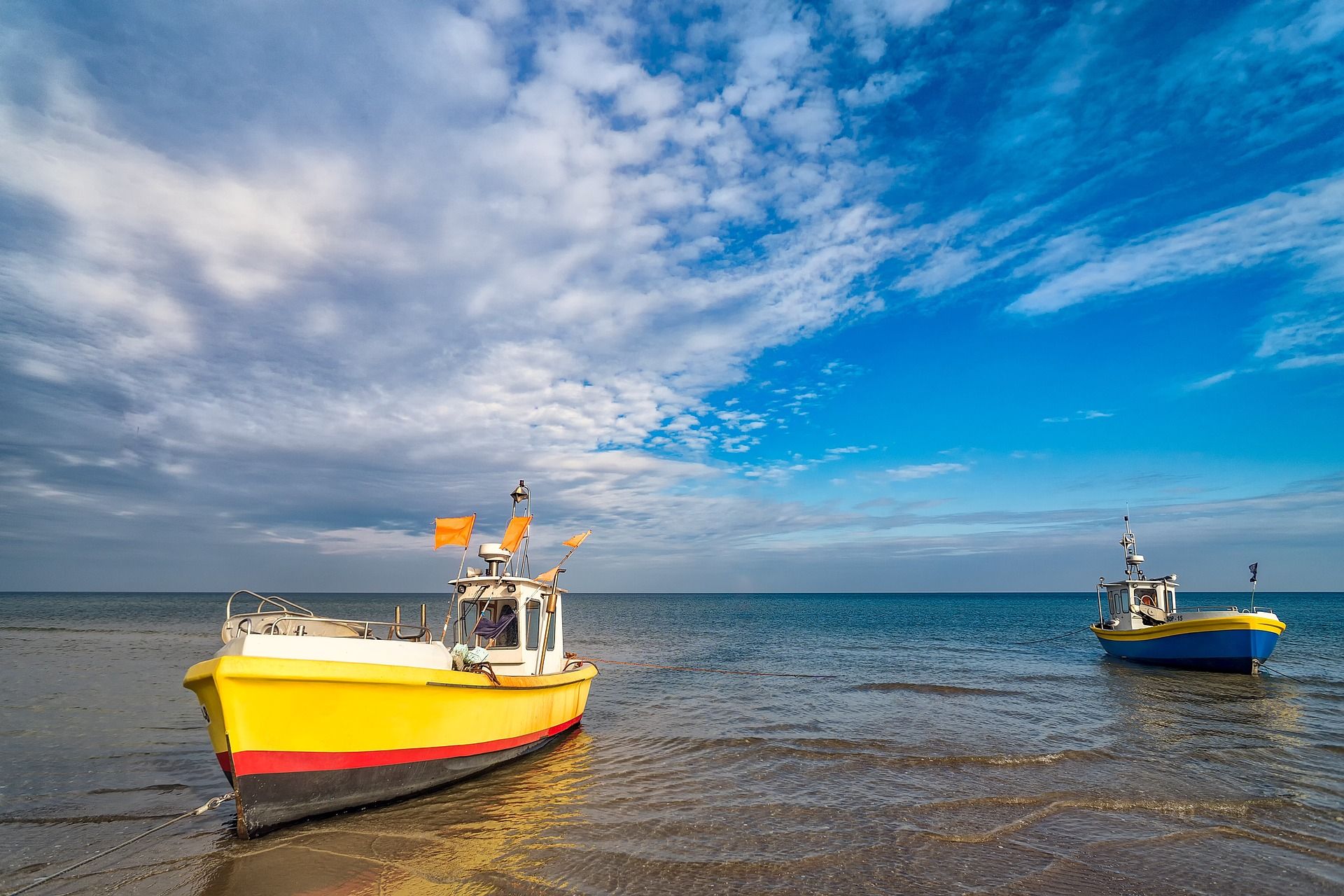 Ministers agreed to continue decreasing the fishing opportunities for several fish stocks in the Baltic Sea to help them recover. Ministers decided to continue the closure of the Eastern Baltic cod fishery and to provide only a by-catch quota, which was again significantly reduced compared to last year’s. The biggest cuts in the total allowable catches (TACs) were for the herring of the Western and Central part of the Baltic Sea, in line with the latest scientific advice.

The agreement in detail

Based on a Commission proposal, the agreed quantities take into account the commitment to meet the objectives of the Common Fisheries Policy (CFP), including the achievement of Maximum Sustainable Yield (MSY), as well as scientific advice provided in particular by the International Council for the Exploration of the Sea (ICES). The provisions of the multiannual management plan for the Baltic sea were also the guiding principles of this year’s exercise.

In addition to setting TACs and quotas on some species, the Council agreed on additional measures such as:

Traditionally, this regulation also includes an amendment to the 2020 fishing opportunities to take into account recent advice for Norway pout. The Council therefore also decided on fishing opportunities for this important fishery whose season will start at the beginning of November. Given that this stock is partly present in UK waters, the TAC is currently only set until the end of the year and will need to be revised then.

Preparatory work conducive to finding swift agreement was carried out at regional level through BALTFISH, a body providing a platform for discussion on important fisheries issues in the Baltic Sea, currently under Estonia’s chairmanship.