The EU needs tougher measures to protect its budget from misuse by political elites serving their own interests, according to a report to be voted on by MEPs. 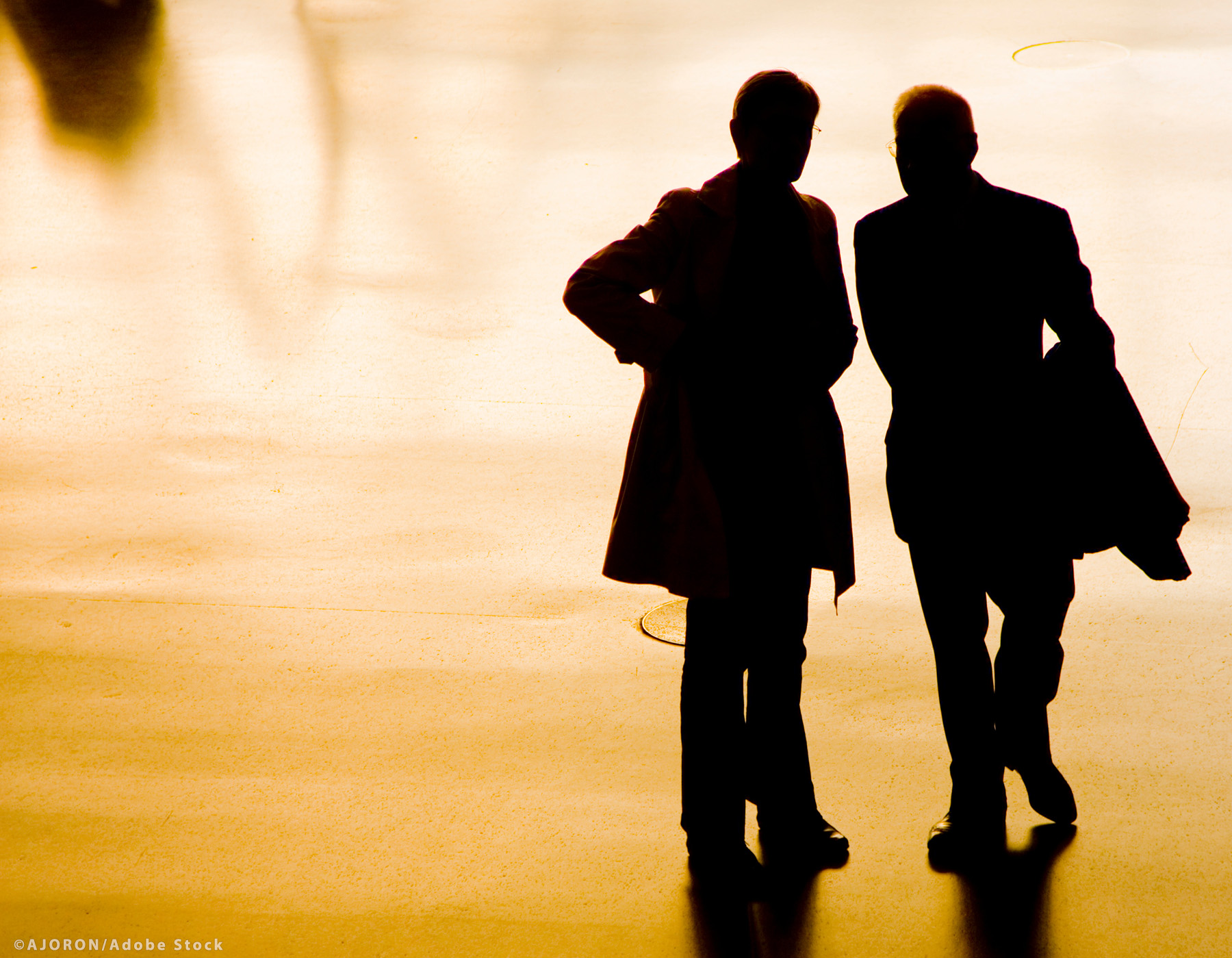 The report by Parliament’s budget control committee says there are more political elites than ever misdirecting public funds from the EU budget to serve their own interests. The report also highlights the countries where this is a concern.

As the EU is administrating an unprecedented €1.8 trillion budgetary package for 2021-2027  to support the recovery from the Covid-19 pandemic and other policy priorities, the use of the funds must be subject to stringent scrutiny at EU level, said the report.

The elites involved in misuse frequently rely on businesspeople to act on their behalf while hiding the real beneficiaries. These practices are often connected to widespread corruption, tight control over the media  – in many cases to avoid criminal activities being exposed – and the lack of an independent judicial system.

“The aim of this report is to stop the flow of EU subsidies – our taxpayers’ money – into the hands of the oligarchs,” said report author Petri Sarvamaa (EPP, Finland). “In light of the Recovery and Resilience Facility and possible new instruments, it is clear that the issue could not be more current.”

Sarvamaa said that it’s high time to end these practices. He calls on the European Commission to create a more explicit definition of “professional conflicting interests” to include lobbying activities and staff frequently moving between public admininistration and companies affected by legislation.

Although the report says the European Anti-Fraud Office (Olaf),  the European Public Prosecutor’s Office and Europol are doing “an invaluable job” in combating financial crimes, it also says these bodies are chronically understaffed and lack financial resources. This is why Sarvamaa urges the Council to invest more in staff for these agencies.

“The most important thing is that the Commission must finally start to use all the tools it has to prevent the misuse of EU funds,” said Sarvamaa. These include the interruption of payment deadlines, the suspension of payments, financial corrections or  the exclusion of expenditure from EU financing.

The EU could also benefit from having a single data-mining and risk-scoring tool to analyse data on those who benefit directly or indirectly from the EU budget, the report says. Non-sensitive data could be made public to increase the scrutiny of EU spending.

Parliament will debate Sarvamaa’s report on Wednesday 23 March in Brussels and vote on it the following day.