Main results of the Foreign Affairs Council – 17 May 2022 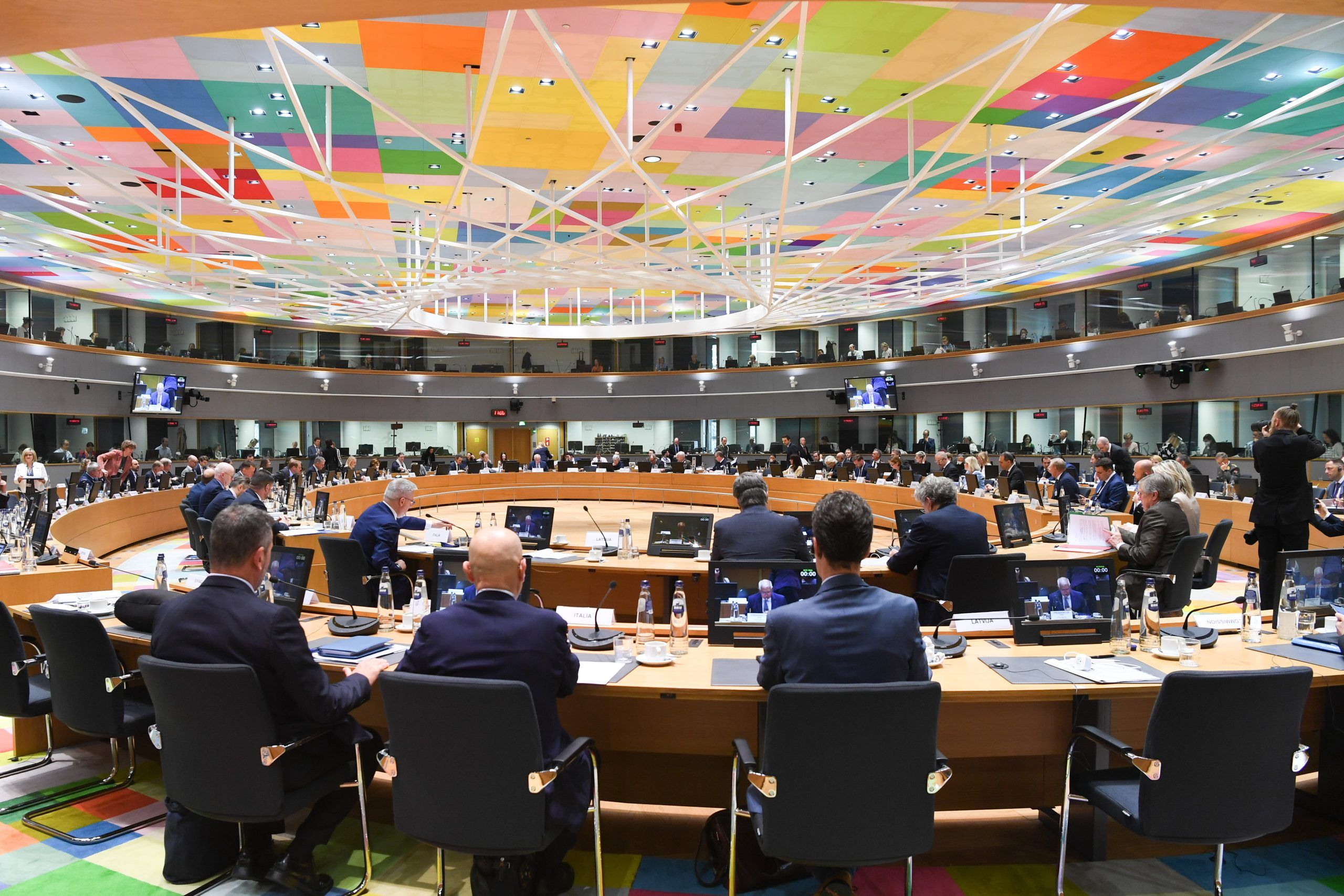 The High Representative updated the Council about the situation in Mali.

In light of the lack of guarantees by the Transition authorities on non-interference by Russian mercenaries with the Malian Armed Forces trained by the EU Training Mission, and the increasing pattern of collusion and allegations of grave human rights abuses, the Council decided to confirm the provisional decision taken in April to suspend operational training to units of the Malian armed forces and national guard. The EU has also suspended the delivery of military equipment under the European Peace Facility, which was on its way.

However, the EU is not leaving the Sahel, and will relocate military resources in the neighbouring countries.

A strategic review of EUTM Mali will be presented in the coming weeks.

CSDP missions and operations in the implementation of the Strategic Compass

The Foreign Affairs Council held a discussion on the implementation of the Strategic Compass. The latter contains over 80 concrete actions with clear timelines for delivery, out of which 51 have to be implemented by the end of 2022.

The Council focused in particular on how the EU can adapt its Common Security and Defence Policy (CSDP) missions and operations, and make them more effective. The discussion highlighted the need to have greater flexibility when responding to partners’ needs, more targeted training, accompaniment, equipment, and adaptability to the security environment, for instance, through possible executive tasks. Moreover ministers stressed the importance of preventing crises, by offering to partners training, advice or equipment already before a conflict erupts, possibly in smaller and more agile teams.

EU ministers of defence discussed the ongoing Russian aggression against Ukraine with the participation of the NATO Deputy Secretary-General, Mircea Geoană, and the Minister of Defence of Ukraine, Oleksii Reznikov. The latter informed ministers of the situation on the ground and the needs of the Ukrainian army that the EU continue to support.

The High Representative stressed that the EU support is making a difference in the battlefield, and that the EU needs to sustain the effort, and replenish Ukrainian resources and stockpiles.

He also announced that an additional tranche of €500 million under the European Peace Facility will soon bring to €2 billion the EU’s total military support to the Ukrainian armed forces since the start of Russia’s invasion.

The EU Advisory Mission to Ukraine (EUAM Ukraine) will start its redeployment in Kiev, and has developed two additional work strands, related to supporting border management and investigation and prosecution of war crimes.

The European Defence Agency’s (EDA) ministerial steering board met before the Council meeting.

It discussed the “Scoping EU defence investment gaps” analysis that the agency has produced following the tasking given by the Heads of State or Government at their informal meeting in Versailles on 10-11 March 2022. Furthermore, the Steering Board approved the establishment of a Hub for EU Defence Innovation (HEDI) within EDA. 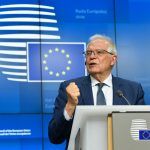