In the new Eurobarometer conducted in July and August, concern about the economic situation is reflected in the perception of the current state of the economy. 64% of Europeans think that the situation is ‘bad’ and 42% of Europeans think that their country’s economy will recover from the adverse effects of the coronavirus outbreak ‘in 2023 or later’. 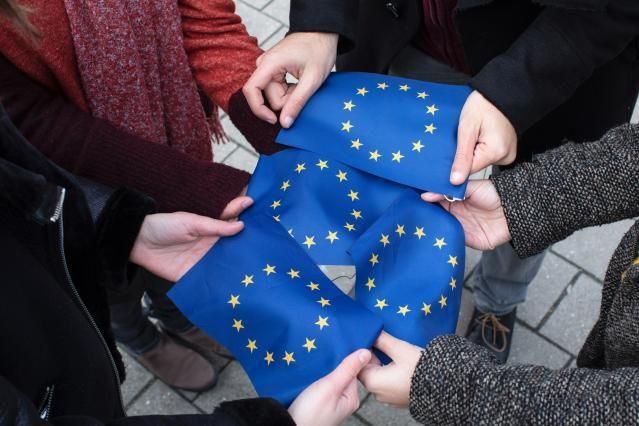 Europeans are divided (45% ‘satisfied’ vs 44% ‘not satisfied’) regarding the measures taken by the EU to fight the pandemic. However, 62% say they trust the EU to make the right decisions in the future, and 60% remain optimistic about the future of the EU.

Trust and image of the EU

Trust in the European Union has remained stable since autumn 2019 at 43%, despite variations of public perceptions during the pandemic. Trust in national governments and parliaments has increased.

Europeans are also increasingly concerned about the state of Member States’ public finances, which moves from fifth to second place on a par with immigration , the latter now being at the lowest level since autumn 2014.

In the midst of the coronavirus pandemic, health  is the  fourth most mentioned concern at EU level. The issue of the environment and climate change has lost ground, down 8 percentage points to 20%, followed by unemployment.

Similarly, the economic situation has overtaken health as the most important issue at national level, rising from seventh to first position. Although in second position, health has had a notable increase in mentions since autumn 2019, taking it to its highest ever level over the past six years.

Unemployment has also increased considerably in importance , followed by rising prices/inflation/cost of living, the environment and climate change and government debt. Mentions of immigration, are at their lowest level for the past six years.

The coronavirus pandemic and public opinion in the EU

However, more than six Europeans in ten trust the EU to make the right decisions in the future.

Asked about the objectives of the European Green Deal, Europeans continue identifying ‘developing renewable energy‘ and ‘fighting against plastic waste and leading on the issue of single-use of plastic’ as the top priorities. More than one third think the top priority should be supporting EU farmers or promoting the circular economy. Just over three in ten think reducing energy consumption should be the top priority.

A majority of people in 26 EU Member States (except Italy) and 70% across the EU feel that they are citizens of the EU.

A majority of Europeans (53%) say they are satisfied with the way democracy works in the EU. The proportion of respondents who are ‘not satisfied’ has increased, by 3 percentage points since autumn 2019 to 43%.

Optimism for the future of the EU

Finally, in this troubled period, 60% of Europeans say they are optimistic about the future of the EU. 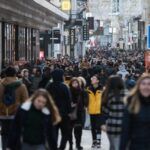