The Commission has decided to send a Letter of Formal Notice to Italy and a Reasoned Opinion to Spain for non-conformity of national legislation with the Late Payment Directive (Directive 2011/7/EU). 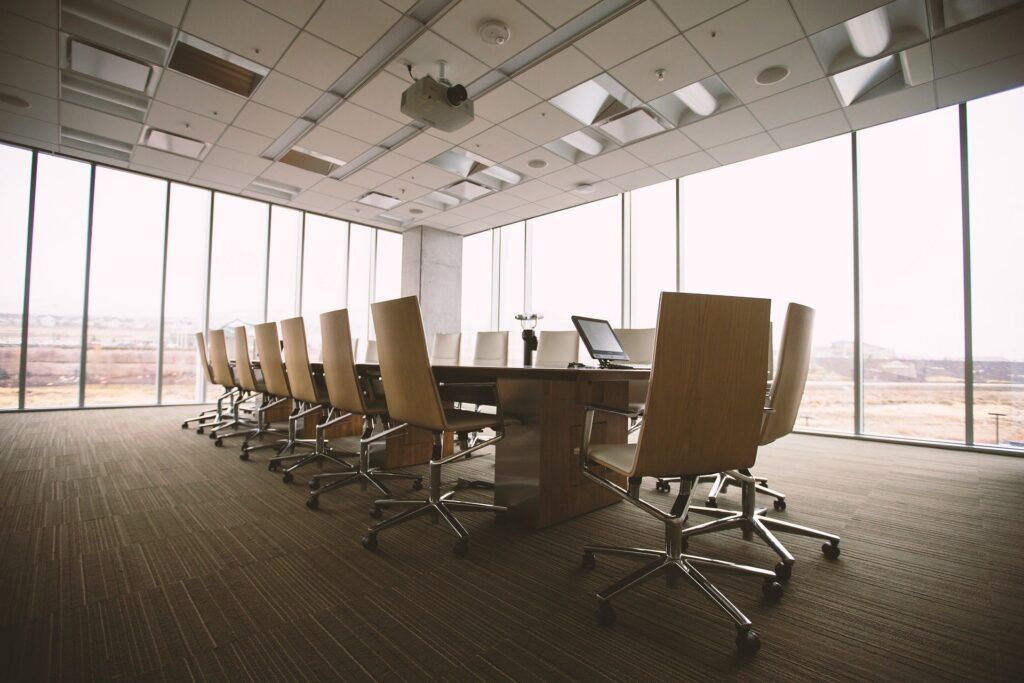 Late payments have negative effect on businesses, as they reduce their liquidity, prevent them from growing, hamper their resilience and their capacity to become more green and digital. Under the current economic context, even more than before, businesses and SMEs rely on regular payments to operate and keep employment. The Late Payments Directive obliges public authorities to pay their invoices within 30 days (or 60 days for public hospitals). Under the Late Payment Directive, public authorities have a “special obligation” to pay their suppliers on time and set the good example in the fight against bad payment culture in the business environment. The Commission is fully committed to combat late payments in commercial transactions, and has already opened infringement procedures against Member States whose public administrations do not pay their suppliers on time.

The Commission has decided to send a Letter of Formal Notice to Italy since national regulations on expenses of judicial authorities exclude from the scope of the Directive the renting of equipment for wiretapping in criminal investigations. The Commission believes that excluding such transactions from the scope of the Directive constitutes a breach of the Directive itself as it deprives the renting companies to make recourse to the rights provided under the Directive. Italy now has two months to reply to the letter and take the necessary measures. Otherwise, the Commission may decide to notify a reasoned opinion. The Commission is also taking further steps against Spain to ensure the correct application of the Late Payment Directive (Directive 2011/7/EU) and prevent losses to businesses – particularly, small and medium-sized businesses (SMEs) – in this country. The Commission is sending a reasoned opinion to Spain, in the context of the infringement procedure opened in 2015 for the excessive payment delays of its public authorities. The Commission acknowledges the efforts made by Spain in the past 6 years to improve the payment performance of its public sector. However, while over this time central authorities have made very good progress, the Commission is concerned about the persistent delays of the regional and local authorities, since their payment performance is still not in conformity with the Directive’s obligations. Spain has now two months to respond to the arguments put forward by the Commission. In the absence of a satisfactory response, the Commission may decide to refer Spain to the Court of Justice. 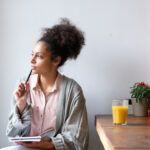 Tips to help you take a career choice

Tips to help you take a career choice