Intership in the European Committee of the Regions 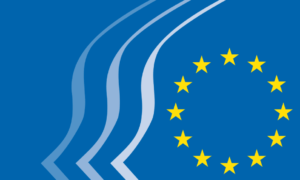 The intership in the CoR allow to live from within the dynamics of a political assembly and to become familiar with the objectives and activities of the Committee in the field of European integration. Each fellow is assigned to a specific department of the CDR.

The nature of the work depends largely on each unit: some have a more political character, while others have a rather administrative orientation. In general, the activities entrusted are equivalent to those carried out by university officials of a lower hierarchical level (AD5).

The European Committee of the Regions (CoR), based in Brussels, is an EU advisory body composed of representatives elected at regional and local level, coming from all EU Member States. Through the CoR, representatives can publicize their opinion on EU legislation that has a direct impact on regions and cities.

Who can apply for it

University graduates from an EU country or an official candidate country for membership, with a thorough knowledge of one of the official EU languages ​​and a satisfactory knowledge of a working language (French or English) 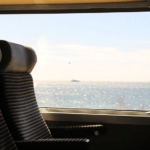 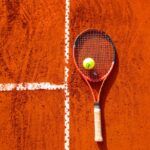