Twice a year, Euradio, a European Radio station based in Nantes since 2007 and Lille since 2018, welcomes ‘European teams” of interns from September to February and from February to June to learn and collaborate with them. 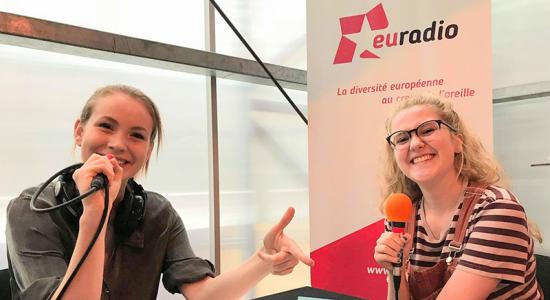 Led by professionals in the field, the interns participate in a five-month internship alongside other European youth and are trained as a news team within the radio station. They will gain experience from editorial process to knowing how to operate the radio, speaking into the microphone, leading an interview, editing an audio recording and much more.

Applications for the next European interns who will make up the 26th and 27th team within the radio school to produce and present the daily shows for Nantes Europe Express are now open!

The internship will take place in Nantes, France.

Professor of Civil Law and Business position Law in Germany 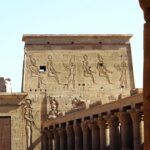 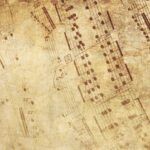 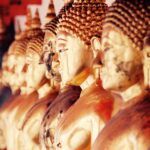 Southeast Asian Archaeology position at the National University of Singapore 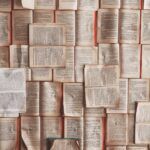 Professor of Civil Law and Business position Law in Germany

Southeast Asian Archaeology position at the National University of Singapore