How to protect vulnerable groups from climate change? 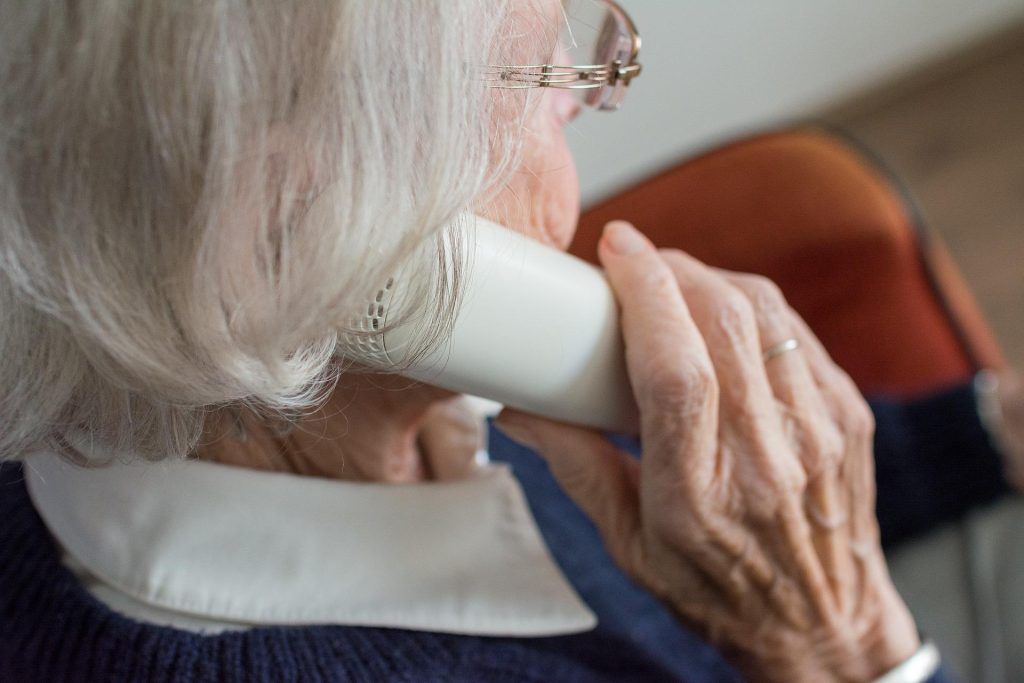 Climate change affects all Europeans but vulnerable groups, such as the elderly, children, low-income groups and people with health problems or disabilities, are the most affected. One in ten European schools and hospitals may also be at flood risk and about half of those facilities in cities are within intense urban heat islands. A European Environment Agency (EEA) briefing, published today, looks at these inequalities and how to address them through equitable climate change adaptation.

The EEA briefing “Towards ‘just resilience’: leaving no one behind when adapting to climate change” outlines which groups in Europe are most affected by climate change, what kind of adaptation measures can protect those groups, and how social justice can be embedded in adaptation policies and actions.

More and more vulnerable Europeans are increasingly exposed to dangerous heat waves, due to the combination of rising temperatures, urbanisation, and the ageing of the population, according to the EEA briefing. Flood-prone areas in some countries tend to have higher shares of the elderly or unemployed people who may not be able to relocate or pay for insurances or adequate flood protection for their homes. The EEA analysis also shows that nearly half of schools and hospitals in European cities are within intense urban heat islands, and every tenth European school or hospital may be exposed to flooding.

Moreover, the EEA briefing notes that climate change adaptation measures rarely benefit everyone to the same extent. Making sure that the most vulnerable groups are not left behind — building ‘just resilience’ — requires that adaptation measures benefit those groups specifically and that they are not excessively impacted by the burdens of adaptation. For example, investments in green spaces can be made in locations that need them the most for cooling, flood protection and improving the quality of life.

According to the EEA briefing, EU and national climate policies currently emphasise the need for equitable solutions but the practical implementation of such solutions remains scarce. Equitable climate change adaptation that ensures social justice requires the involvement of the vulnerable groups themselves as well as decision-makers from EU level to national and local levels.

How to stay healthy and safe in the face of climate change?

How to stay healthy and safe in the face of climate change?