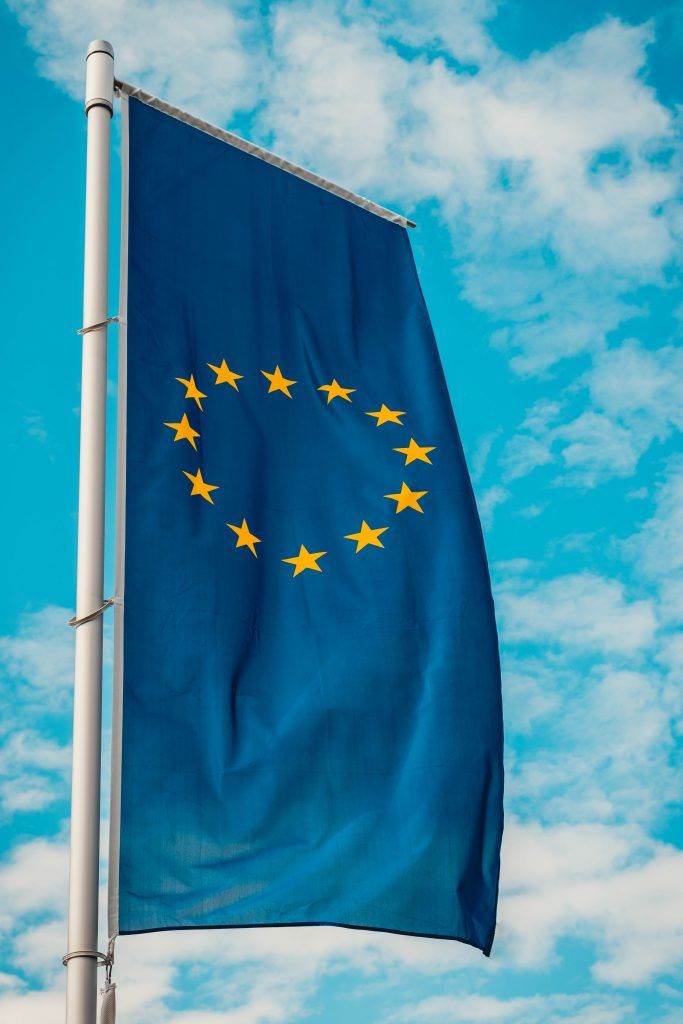 The Maastricht Treaty established the European Union, paved the way for the single currency: the euro and created EU citizenship. The Maastricht Treaty was signed on 7 February 1992 and had a profound impact on the development of European integration. The EU, as we know it today, owes its name and its nature to a treaty born in a Dutch city on the banks of the Meuse.

In March 2017, European leaders gathered to celebrate the 60th anniversary of the Treaty of Rome. The Union that has emerged over the years, from that original treaty, has progressively grown in size, scope and capability.

Today’s European Union is a powerful voice in support of peace and justice across the world. It is home to the world’s second most traded currency and is the largest global trading bloc. At the same time, it guarantees the rights of almost 450 million European citizens.

A key step towards this remarkable development was taken when the 12 member states gathered for a European summit in 1991 in the Dutch city better known, at that time, for its potteries.

Maastricht is the birthplace of the European Union: it is where the treaty which bears its name was negotiated and signed.

Lasting impact of the Maastricht Treaty

Maastricht gave birth to the name “European Union”. The member states agreed on important changes to the structure and powers of the Union they had created. The main ones centred on three ‘pillars’, as they were called at that time:

These changes were to transform European integration as Maastricht allowed the Union to develop important new policies to better serve and protect the citizens of the EU. It made the EU more effective, inclusive, transparent and accountable.

Economic stability and the euro

French economist, Jean Claude Trichet said that the “creation of a common currency was a multinational and multiconsensus decision […] a convergence of great political sensibilities”. German Chancellor, Helmut Kohl and French President, François Mitterrand wrote to the leaders of the other 10 member states saying it was time to “transform relations as a whole among the member states into a European Union”.

This transformation included extending the competencies of the European Communities in areas such as environment, industry and cohesion policy. It also meant that the European Parliament now had the power to adopt legal acts jointly with the Council of the European Union, in a procedure called codecision.

A Europe of justice

Criminals know no borders, so only by working together can EU countries effectively combat crime and terrorism. The Maastricht Treaty replaced an imperfect and partial patchwork of direct cooperation between governments. It brought this cooperation under the EU umbrella and opened the way to much more effective and inclusive action between member states.

The Justice and Home Affairs pillar has allowed the gradual development of agencies such as Europol and the creation of tools like the European arrest warrant, making it easier to transfer criminal suspects between EU countries.

A Europe with one voice

Maastricht marked an important shift in the area of foreign policy. Instead of the previous rather loose cooperation between member states, the new European Union now had the possibility of acting and speaking on the world stage with one voice.

Despite the growing number of EU member states since Maastricht, the European Union has developed an increasing cohesion in its ability to act together and influence global developments.

In 2012, the EU received the Nobel Peace Prize. This was, in part, motivated by its actions to promote and protect democracy in a number of member states. Another important reason was its success in overcoming the East-West divide, and in strengthening the process of reconciliation in the Balkans.

In addition to adding the two new policy areas of Justice and Home Affairs and Common Foreign Security Policy, the Maastricht Treaty also made other significant changes. One of the most important, is the formal creation of the European citizenship.

As a result of Maastricht, the rights of EU citizens to live, work and study in other EU countries were formalised. EU citizens now enjoy a range of rights even when living in another member state. These include the right to stand and vote in local, regional and EU elections, and rights referring to consular protection when travelling.

All these rights are important. In 2019, there were over 18 million EU citizens who exercised their right to live and work in other EU countries, and countless others who travelled freely between member states as they went about their daily lives.

The Treaty consolidated a number of existing successful schemes such as the Erasmus programme, created initially as a student exchange project with limited take-up.

Over the next three decades, more than 10 million people participated in Erasmus+ and its predecessors — set up to encourage and foster mobility, international experience and cooperation. Maastricht helped enhance the focus given to the role of education and training in Europe.

The impact of this goes far beyond higher education exchanges. The overarching goal is to encourage the emergence of a highly qualified and adaptable population, and to strengthen social cohesion and active citizenship.

Cohesion policy, which aims to promote the overall harmonious development of the EU, was also consolidated in the Maastricht Treaty. Part of this change involves developing transport networks and links across the whole of Europe.

This was done for a simple reason: a single market and an integrated community need people and goods to be able to travel quickly and safely.

The goal of the Trans-European Transport Network (TEN-T) policy is to build an effective transport network in the EU to strengthen the EU’s economic, social and territorial cohesion by creating seamless transport systems across borders, without missing links and bottlenecks.

The environment and the impact of climate change are on most people’s minds nowadays, but the commitment to the protection of the environment that the national leaders made in Maastricht was ahead of its time.

The Treaty recognised the importance of scientific data, the potential benefits and costs of action (or a lack of it), the principle that the polluter should pay, and a determination that economic growth should not come at the expense of the environment.

Much progress has been made in the EU since then, with the EU overachieving its 2020 emissions reduction target. In 2020, the EU had 31% lower greenhouse gas emissions compared to 1990 – way above its goal of cutting emissions by 20%.

While the single market paved the way for huge new opportunities for businesses and entrepreneurs, the Maastricht Treaty recognised the need for laws and regulators to protect the interests of consumers.

This commitment has gone further than just giving people the rights to correct things when they go wrong.

Consumers are more concerned now than ever before with the quality and ingredients of the food they eat, and rules introduced by the EU originally as part of the Maastricht agreement mean that producers of food need to declare the ingredients of processed food including, prominently, any allergens, whether it includes nano materials and what sorts of oils and fats are used.

A social and care-oriented Europe