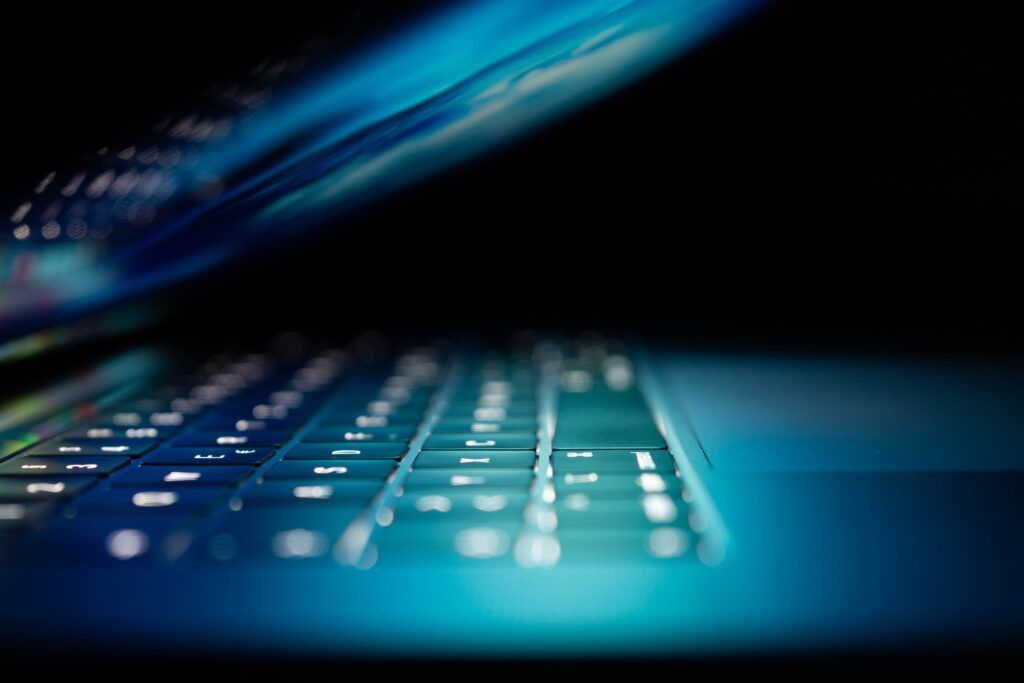 Projects’ results are expected to contribute to some or all of the following outcomes:

The “classical” form of identity theft has been a big business for years and consists in personal and financial data stolen online, sold in the underground economy and misused by criminal organisations all over the world, usually for financial gain. With the technological evolution, identity theft evolves as well. Personal details can be found by hacking computers, but identity thieves are increasingly getting citizens’ personal information from social media sites. Furthermore, an on-going improvement of technologies to create deepfake audio and video material may result in novel forms of identity theft. This relatively new but rapidly evolving technology superimposes audio, images or videos over another video or creates new ones. For instance, it can be used, among others, to generate new “personalised” child abuse material, to create fake social media accounts in the name of the target person (to harness or stalk them), to place the faces of celebrities on existing pornographic videos, to spread misinformation about a company (leading to financial losses) or a politician or an expert (reputational damage).

Research is needed to develop new technological means of detecting deepfakes in support of the work of Police Authorities, as it may only be a matter of time before deepfakes are used more often in online identity theft cases. In addition, this can have serious implications for Police Authorities, since it might complicate investigations and raise questions about the authenticity of evidence. The issue of collecting (cross-border) evidence for its use in courts of law, i.e. in a lawful manner and respecting fundamental rights such as privacy and protection of personal data, should be tackled in proposed activities as well. Other evolving modus operandi and new trends in online identity thefts should be analysed too, and corresponding innovative lawful societal means of preventing as well as innovative lawful technological means of detecting and investigating them should be developed. Thus, activities proposed within this topic should address both the technological and societal dimensions of online identity theft in a balanced way. An analysis of trends (who the victims of identity thefts are usually, whether gender/age/ICT skills play a role, etc.) would be an asset. Special care should be given to ethics and fundamental rights protection throughout the research and the solutions proposed.

This topic requires the effective contribution of SSH disciplines and the involvement of SSH experts, institutions as well as the inclusion of relevant SSH expertise, in order to produce meaningful and significant effects enhancing the societal impact of the related research activities. With the aim of developing effective awareness raising campaigns, involvement of relevant Civil Society Organisations, sociologists and psychologists who can shed a light on the phenomenon of identity theft from the side of victims and how to support them, would be an added value of proposals submitted under this topic. If applicable and relevant, coordination with related activities in the Digital Europe Programme should be envisaged too.