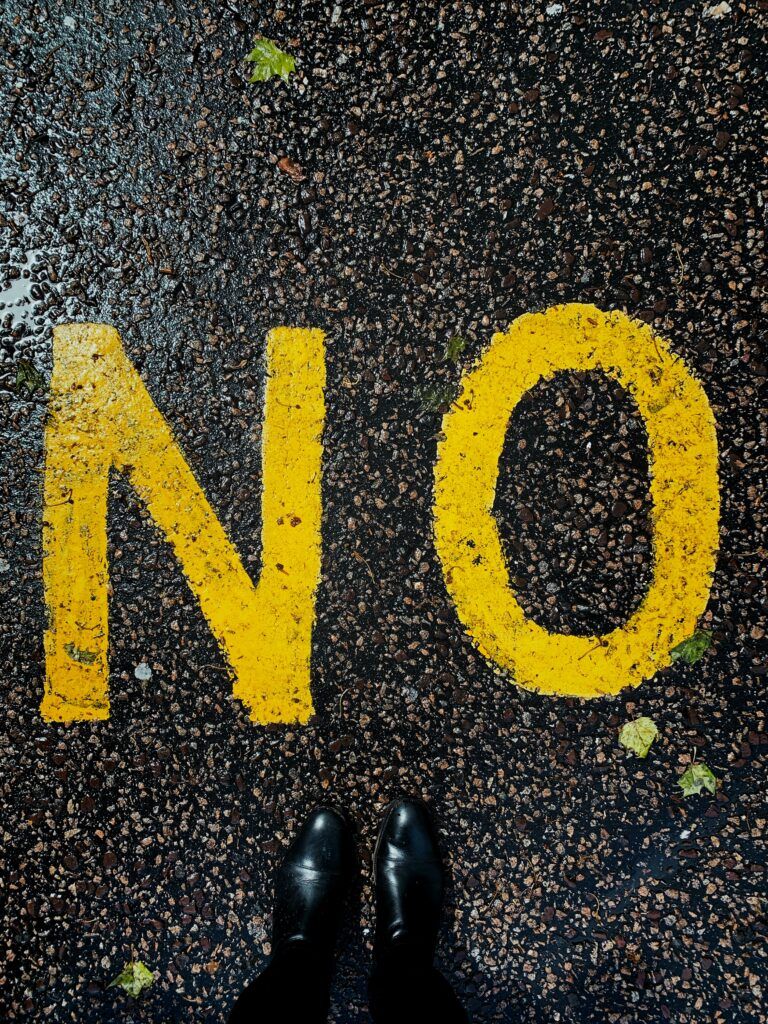 Domestic violence keeps on being a persistent crime throughout Europe. However, the ratio of cases that are effectively reported to Police Authorities is very low. One of the causes of this lack of reporting is the limited protection offered to victims, fear, reluctance of neighbours to intervene by informing the Police Authorities, lack of awareness whom to turn to, which mechanisms exist, etc. In addition to domestic violence, women are also exposed to the threat of sexual abuse and aggression in many situations off-home. Moreover, the increase of cases of multiple abuse by groups of offenders that record their crimes using mobile devices and then share them by phone or online is a growing concern with a high social impact. Furthermore, rates of domestic and sexual violence rise when societies are under stress, during, e.g., food shortages, economic crisis, natural disasters, and epidemics.

The COVID-19 lockdown showed that in such a crisis situation the problem of domestic violence gets even more emphasised, both because victims are trapped in their homes with violent partners who are even more stressed than usually, and because the ability of services to help becomes even more limited. Similarly, women who are displaced, refugees, and living in affected areas are particularly vulnerable and exposed to sexual violence; the closure of establishments offering legal sex work because of e.g., epidemics, brings further dangers.

Needs from innovation, to be performed in a lawful and ethical manner while protecting fundamental rights, such as privacy and protection of personal data, are as follows. Firstly, building on the previous works (such as the H2020 project IMPRODOVA or projects funded under the Rights, Equality and Citizenship Programme), there is a need to improve current European approaches to fight domestic and sexual violence (prevent, locate, report and collect evidence) using innovative technological solutions, such as by enriching existing risk analysis tools with real-time data obtained through technological means, that will reduce both the amount of human resources to be committed and the response time.

Furthermore, victims of domestic abuse as well as of sexual violence are often reluctant to contact the police personnel and prefer to speak to chatbots, one of the main reasons being the fear of being judged. Thus, there is a clear need for innovation regarding further developments and improvements of automated, interactive tools such as chatbots that would help and stimulate victims to report cases of domestic abuse and/or sexual violence to the police.

In addition, specifically related to the cases of multiple abuse by groups of offenders that share their crimes through mobile devices or via social media, activities are needed to develop innovative technological solutions aimed at finding the source of these videos, identifying offenders, and finding victims.

Evolutions in domestic and sexual violence, such as their increase during any type of emergency, e.g., epidemics, should be taken into account too. Methods for evaluating proposed solutions should be developed as well. All developed solutions should be accompanied by corresponding training curricula for Police Authorities and relevant Civil Society Organisations. 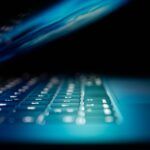