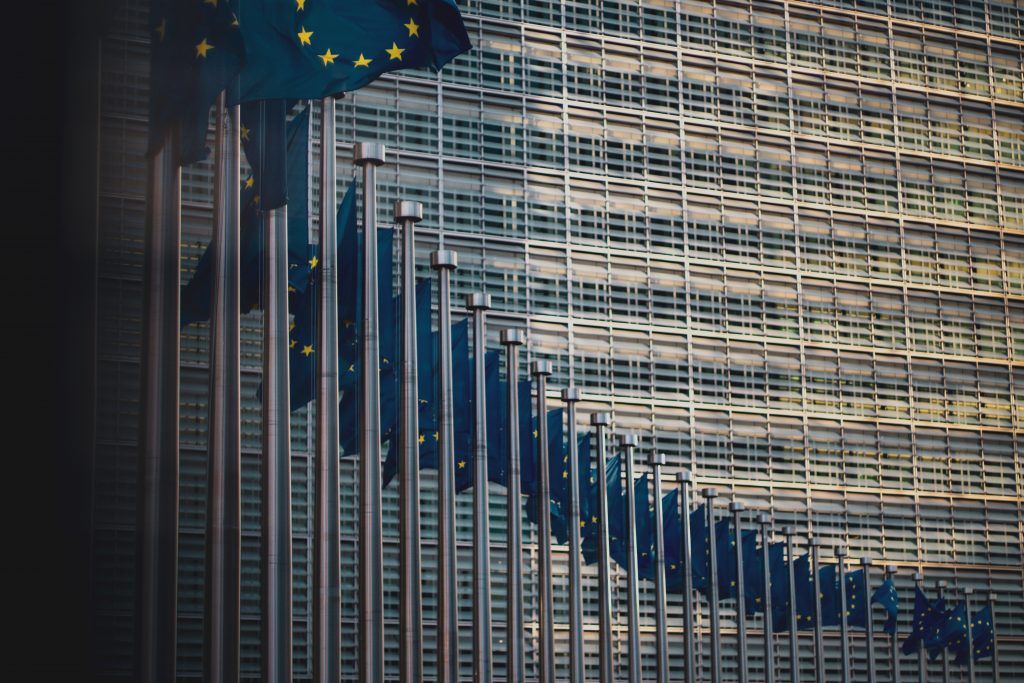 Projects should contribute to both of the following expected outcomes:

The COVID-19 crisis risks further strengthening extreme political narratives that have already been rising starkly across Europe. These narratives fuel the demand for more protectionism, nation-state localisation of production and tougher frontier controls, while depicting foreigners as a threat to national wellbeing. On an ideological plane, political extremists often show disdain for the rights and liberties of others but resent the limitations of their own activities. More extreme forms embrace engagement in ideologically driven criminal activity and violence.

Some of the greater impacts of extreme narratives on society stem from their influence on mainstream political discourses and policies. This phenomenon is notably reflected by alarming outcomes in national and European opinion polls and elections. Therefore, the phenomenon seems to belong to a wider trend and should be analysed in its local and global contexts, including in connection with the strengthening of authoritarian, populist and extremist discourses in some countries. Certain anti-democratic sentiments also seem to be connected to and nurtured by conspiracy theories, possible bonds that could be flagged and examined for comprehensive understanding of all interacting factors.

Proposals are expected to address the following: Analyse the various forms of extremist discourses and narratives, their dynamics and disruptive potential. Take into account national specificities – embedded in their historical, social and cultural contexts – and transnational influences, within Europe and globally. Provide psychological, sociological and anthropological analyses of drivers behind violent political transformations. Explore the tension between tackling political extremism and human rights law on freedom of speech. Map the penetration of extremist ideology and argumentation into general media, social and political discourses. Proposals should analyse the drivers of such discourses, including the respective roles of the media, political spheres and popular sentiment and their interplay. They should propose evidence-based strategies to counter extremist discourses, prevent the spread of political extremism and limit its short and long- term impact. The action should develop corresponding policy recommendations. 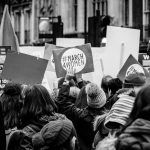