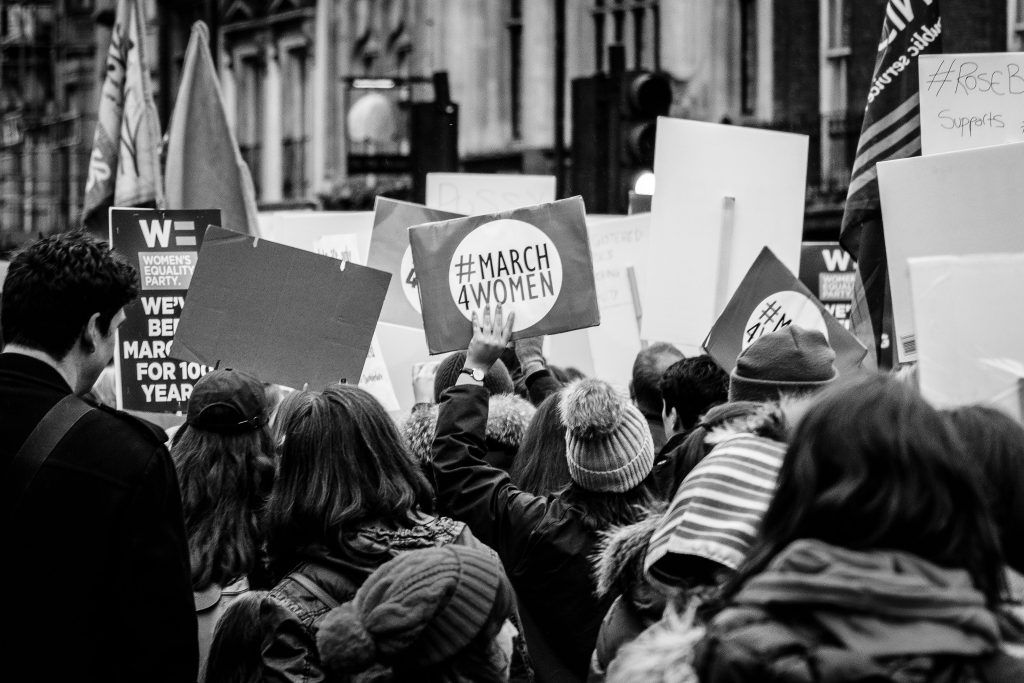 Projects are expected to contribute to both of the following expected outcomes:

Gender equality is a fundamental value of the European Union and lies at the core of European democracy. This is reinforced by the Gender Equality Strategy 2020-2025, adopted by the European Commission, which recognises that much remains to be done to ensure true gender equality in our democratic processes. Recent developments, such as the #MeToo movement, have given new impetus to feminist discourses and politics. At the same time, however, there has been a societal and political backlash against feminism centred around traditionalist, masculinist and authoritarian discourses. Research is needed on the theory and practice of feminism(s), in the face of a changed and changing reality in the EU and beyond, including in the context of the COVID-19 pandemic.

Projects are expected to address some of the following points: To examine the contribution of modern theoretical frameworks of feminist thought and gender analysis – including, e.g., care ethics, ecofeminism, intersectional theory and inclusive feminism, queer theory, masculinity studies –, as well as activism and political practices, to the renewal of fundamental political concepts like equality, identity, solidarity, order, security, individual and collective rights, participation, dialogue, etc. in modern democratic contexts across the EU and beyond. Research should investigate the strategies and effects of anti-gender and anti-feminist mobilisations in the EU and beyond – including, e.g., the use of traditional and social media, online hate speech and harassment, demonstrations, as well as restrictions to academic freedom – and their connections with the positioning of extreme populist discourses, political actors and traditionalist religious movements.

Based on the evidence collected and analysed, proposals should develop approaches and methods to effectively ‘engender’ democracy and spaces of democratic participation and governance, taking into account intersections between gender and other social categories such social class, ethnicity, sexual orientation, religion etc. in European societies (intersectionality), and practically counteract anti-gender equality and anti-feminist discursive strategies and backlash tactics. 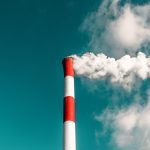