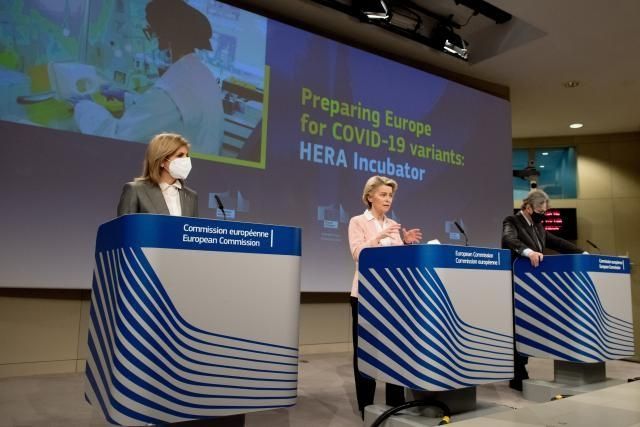 To prepare Europe for an increased threat of coronavirus variants, the President of the European Commission Ursula von der Leyen announced the start of European bio-defence preparedness plan called “HERA Incubator”. The Health Emergency Preparedness and Response Authority (HERA) Incubator will bring together science, industry and public authorities, and leverage all available resources to enable Europe to respond to this challenge.

“The aim is to use our combined strength to get ahead of the curve for the next phase of this virus”, von der Leyen said, explaining this applies to all phases – from the early detection of new variants, to rapid mass production that is necessary if there are adapted second-level or second-generation vaccines.

Calling this ‘a new stage’ of our strategy to counter the coronavirus, she reminded there was a lot to build on and to learn from. “We know what works well. And equally we know where there were delays, disruptions and bottlenecks the first time round.”

With the HERA incubator, the Commission will focus on several key actions:

Von der Leyen elaborated on the specific steps the Commission plans to take, from funding new research projects to speeding up approval processes and ramping up production.

“The pandemic has shown us three things: We have to act early. We have to invest at large scale. We have to partner up”, von der Leyen concluded, summarising the core tasks of the HERA incubator.

Factsheet about the HERA Incubator 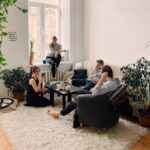 The science behind embracing new forms of social organisation after Confinement

The science behind embracing new forms of social organisation after Confinement