Ministers will start preparations for the European Council on 26-27 March by discussing an annotated draft agenda.

The Council will discuss the next steps in the EU-UK relationship. It is expected to adopt the mandate for negotiations on a new partnership with the United Kingdom.

Ministers will be given a presentation by the Commission on the new enlargement methodology it has put forward.

In public session, they will exchange views on legislative work in 2020 and multiannual programming for the Commission’s term.

Under any other business, the Commission will present the methodology it intends to follow for the horizontal rule of law mechanism it has announced. 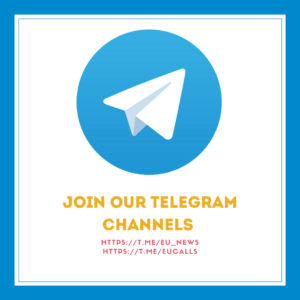