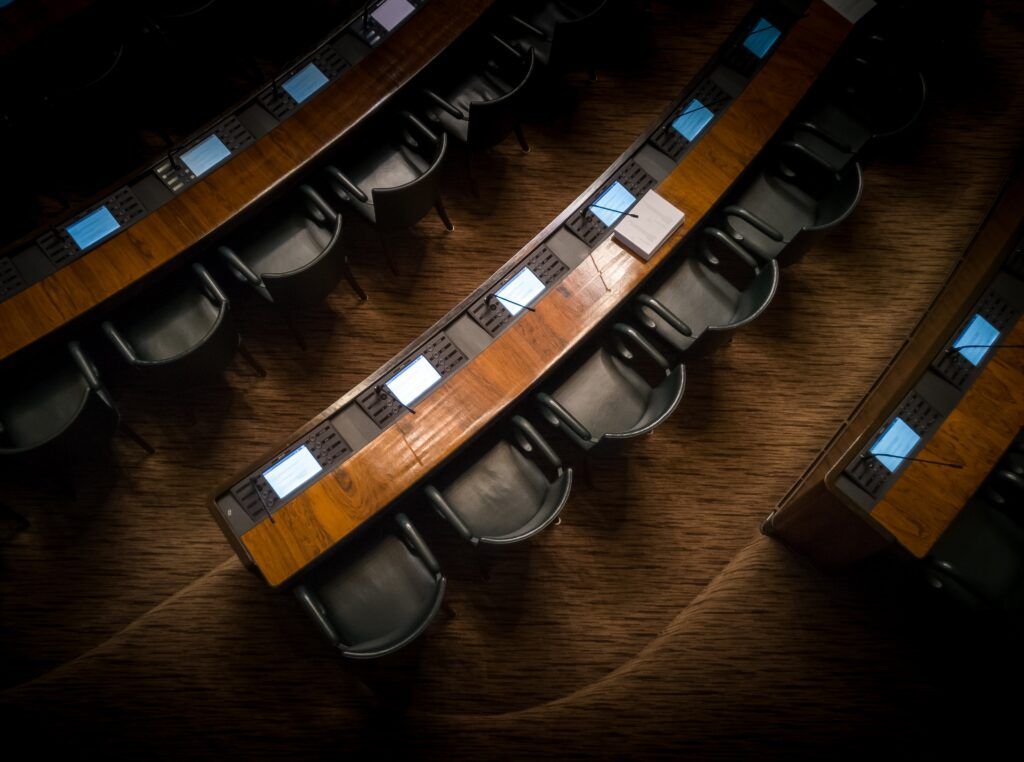 50% women in middle and senior manager positions and 40% women in top manager positions in the administration. These are the targets the European Parliament’s Bureau, comprising the President, Vice-Presidents and Quaestors, set in January 2020. To reach these targets by 2024 the Bureau approved a two-year roadmap of ambitious milestones in political processes and in the Parliament’s administration. Currently, 39% and 50% of middle and senior manager positions respectively, are occupied by women, and that number is 23% for top managers.

Chair of Parliament’s High-level group on Gender Equality and Diversity, Vice-President Dimitrios Papadimoulis said: “I am very pleased that we have been able to adopt unanimously a roadmap, which for the first time includes not only the administrative but also the political side of the house. This presents not only another opportunity for us to become a leading institution on gender matters, but is also crucial to ensuring that Parliament is truly representative and accessible to the people.”

On the political side, Parliament committed itself to strengthening the gender impact analysis of all legislation and to improving gender balance in the leadership of committees and delegations and in the selection of external experts on panels or as authors of studies. The Bureau also re-emphasises Parliament’s zero tolerance policy on harassment.

Regarding the administration, to reach the ambitious targets for gender balance in management positions, selection boards will among other initiatives continue to propose to prioritise the underrepresented gender in situations where the respective merits of candidates are equal. A more gender-balanced approach to work-life balance measures that supports men and women in Parliament, and gender mainstreaming in training and development activities, should also contribute to improving gender equality in the workplace.

Parliament adopted these measures following the proposal by the High-Level Group on Gender Equality and Diversity, chaired by Vice-President Papadimoulis. The group promotes equality, non-discrimination and diversity in Parliament so that it more accurately reflects European society as a whole. 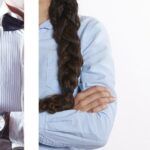 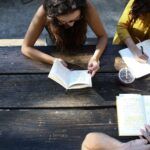 What’s new in the Erasmus+ programme?

What’s new in the Erasmus+ programme?