The European Institute for Gender Equality (EIGE) has estimated that the cost of gender-based violence across the EU is €366 billion a year. Violence against women makes up 79 % of this cost, amounting to €289 billion. 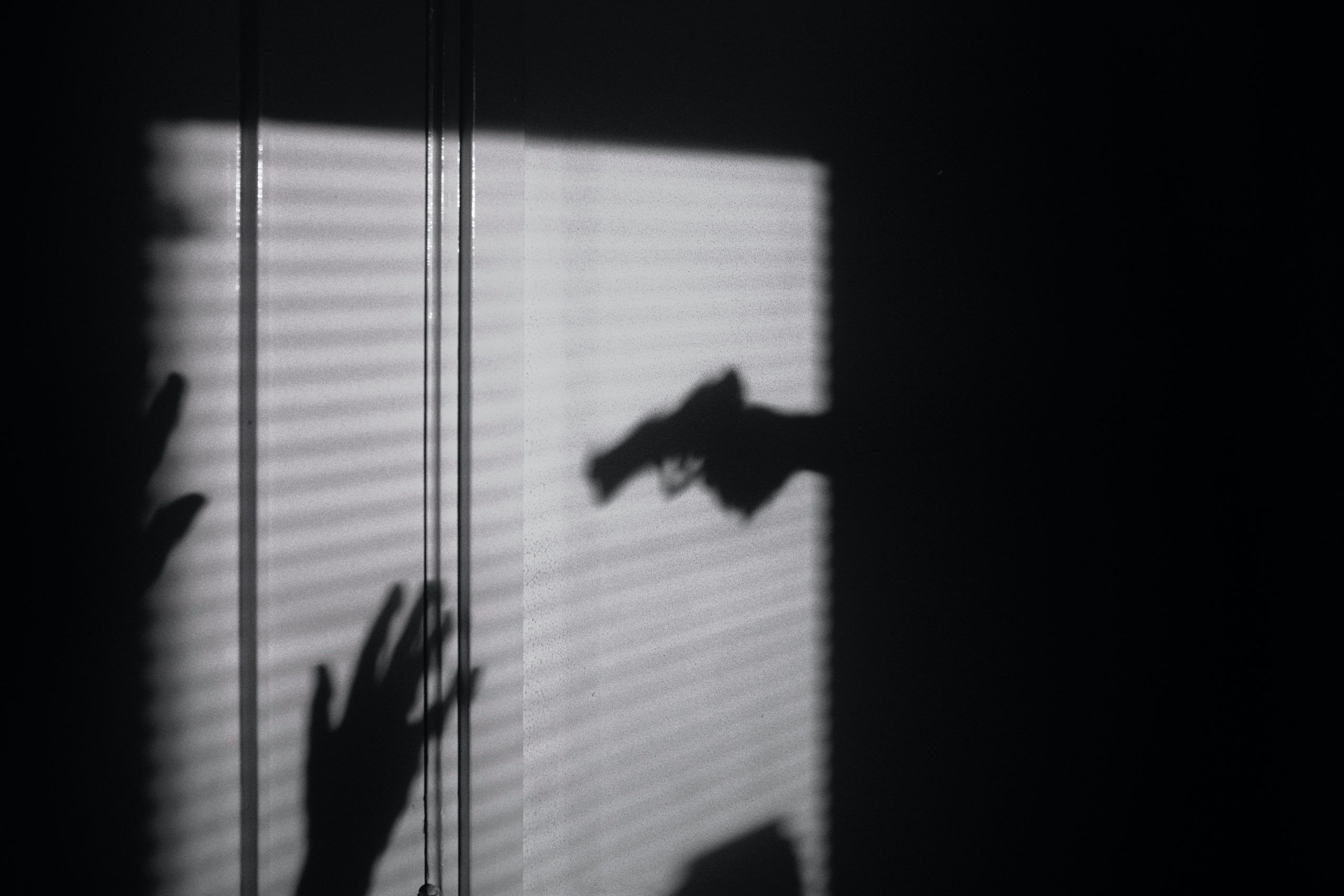 Human life, pain and suffering do not have a price. However, knowing the cost of violence can help EU countries channel money to where it’s really needed — and where it’s most cost-effective. The money spent on supporting victims is not enough, with services such as shelters making up just 0.4 % of the cost of gender-based violence. EU countries need to invest more in activities that prevent violence against women and protect victims — this is both a moral imperative, as well as savvy economics,” said Carlien Scheele, EIGE’s Director.

EIGE’s new study breaks down the different costs of gender-based violence, with the biggest cost coming from physical and emotional impact (56 %), followed by criminal justice services (21 %) and lost economic output (14 %). Other costs can include civil justice services (for divorces and child custody proceedings for example), housing aid and child protection.