Future of Europe: MEPs to assess the outcome of the Conference’s Working Groups 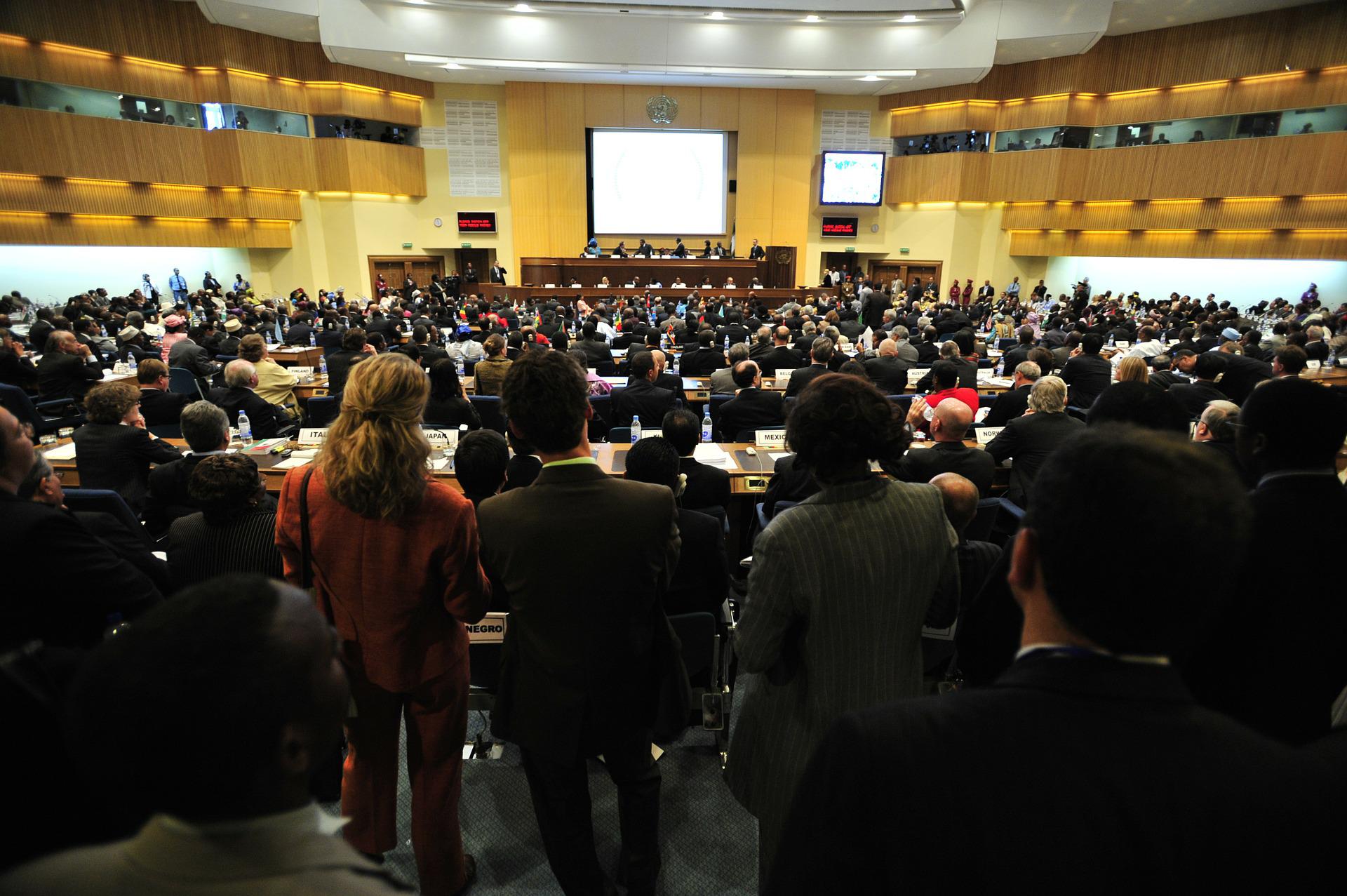 On Wednesday 30 March MEPs assessed the work of the plenary working groups. This took place from 16:15 to 18:45. The Parliament’s delegation to the Conference on the Future of Europe, composed of 108 MEPs, met to evaluate the work done by the Conference’s Working Groups.

The dialogue covered the follow-up to the discussions of the Conference Working Groups, which have drafted their preliminary proposals. These were discussed at the plenary session of the Conference on 25-26 March in Strasbourg. Parliament’s delegation aims for an ambitious outcome, turning citizens’ recommendations into solid proposals that take into account the latest threats to European democracy, peace and security. Several MEPs have put forward the idea of a Convention to revise the EU Treaties as a successor to the Conference.

The next Plenary session is scheduled for 8-9 April in Strasbourg, where Working Groups will present their consolidated proposals. The Plenary is expected to put forward its final proposals by consensus to the Executive Board in late April, so that the final report can be delivered to the Presidents of the EU institutions on 9 May in Strasbourg.

Accredited journalists wishing to attend the meeting in person can do so. As of 14 March, some preventive measures have been lifted but all those entering Parliament’s buildings are still requested to present a valid EU Digital COVID Certificate, including journalists. Both digital and paper formats of the EU Digital COVID Certificate or of a recognised equivalent certificate will be accepted. Proof of a negative result of a PCR test carried out within the last 48 hours in Belgium, Luxembourg or France will also be accepted. Please note that the compulsory wearing of a medical face mask remains in place.