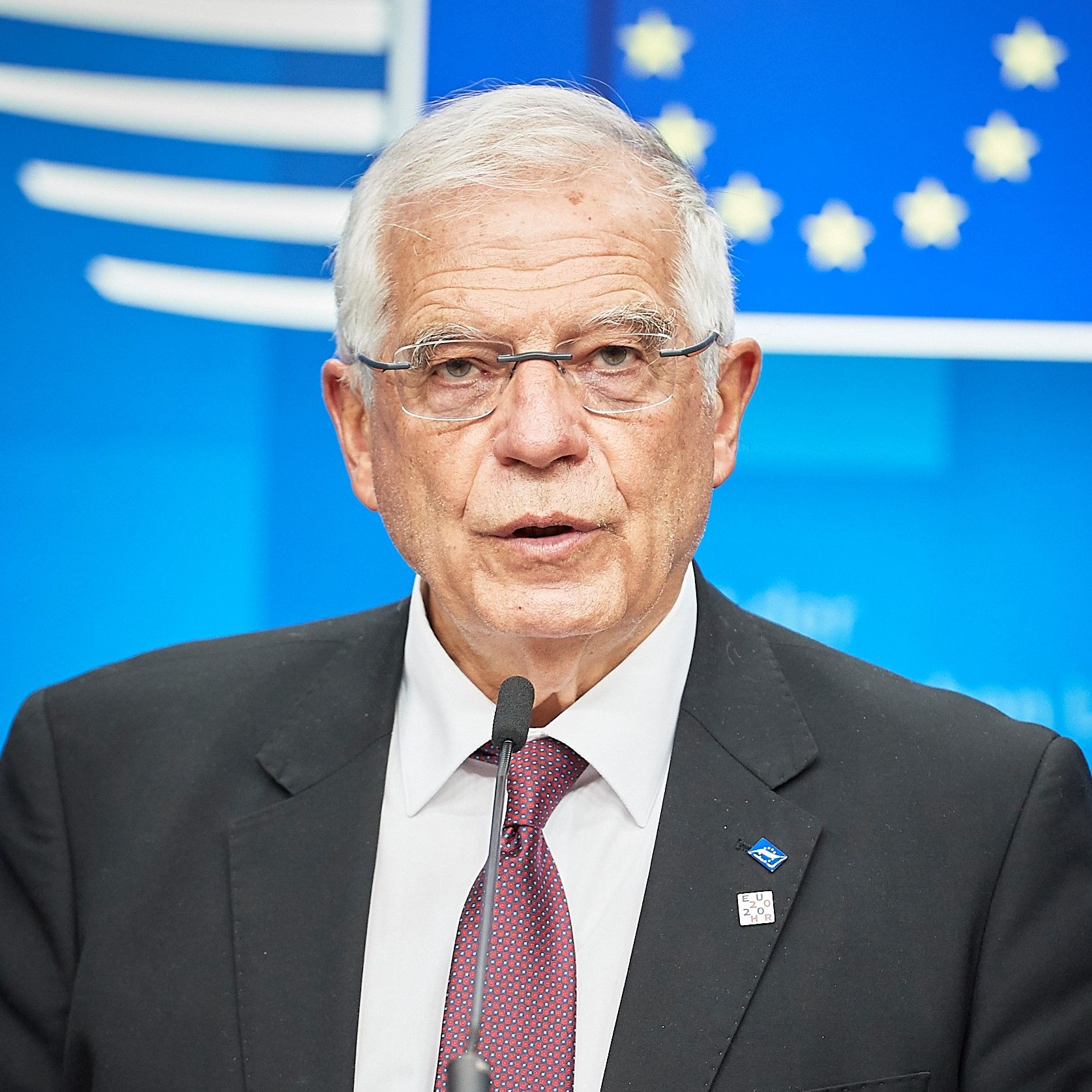 The Foreign Affairs Council exchanged views on the Russian aggression against Ukraine.

At the beginning of the meeting the Foreign Minister of Ukraine, Dmytro Kuleba, briefly addressed EU ministers via video conference, and briefed them about the latest developments on the ground and the dramatic effects of the Russian aggression on the civilian population in the country and food security worldwide.

The Council will continue its work on restrictive measures on the basis of a joint proposal from the Commission and the High Representative, including measures to close the loopholes and avoid circumvention. The High Representative underlined that EU sanctions work and the Russian economy is severely affected.

The EU will continue to support Ukraine in implementing its reform agenda within the European perspective, after it was recently granted the status of candidate country by the European Council. The next EU-Ukraine Association Council meeting should take place on 5 September 2022.

EU-Latin America and the Caribbean relations

The Council held a discussion on EU relations with Latin America and the Caribbean (LAC).

LAC countries have been badly affected by the negative consequences of the Russian war of aggression against Ukraine, in particular rising prices and shortages of food, fertilisers and energy.

Latin America and the Caribbean nonetheless remains a very important EU partner in a number of areas. For this reason, the Council agreed to step up this ‘other transatlantic relationship’ and bring about a qualitative leap in the relations between the EU and LAC countries.

Ministers emphasised the importance and urgency of completing and finalising the network of trade and association agreements, prioritising those with Mexico and Chile.

The Council agreed to hold an EU-CELAC foreign ministers’ meeting in Buenos Aires in October 2022, during the Argentinian pro tempore presidency of CELAC.

The Council exchanged views on digital diplomacy and approved conclusions on the matter.

The High Representative underlined that the EU is equipping itself with another foreign policy tool to support its geopolitical role and ambitions in the global technological power game.

The conclusions approved today spell out the EU’s intentions in the field: actively promoting the EU’s regulatory model by building coalitions on digital issues, developing training programmes to produce ‘digital diplomats’, and enhancing coordination with the UN and other multilateral bodies.

In this context and as a first concrete step, the EU will open a dedicated EU office in San Francisco to enhance the EU’s digital diplomacy in and with the US.

EU ministers exchanged views on the resumption of Association Council meetings with Israel, which have not taken place since 2012. They agreed to reconvene the meetings and start work to determine the EU position. The EU position on the Middle East Process has not changed since the 2016 Council conclusions supporting the two-state solution.

The Council also discussed developments in Tunisia, in the run-up to the constitutional referendum on 25 July. Ministers stressed the importance for Tunisia of moving towards institutional normalcy and preserving the democratic set-up. An inclusive national dialogue is a cornerstone of any credible constitutional process and long-term stability.

Lastly ministers touched on the situation in Sri Lanka and the Democratic Republic of the Congo. 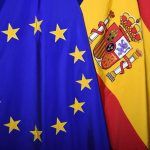 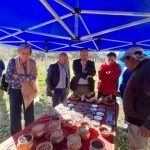