The European Commission has approved a 125 million Spanish scheme to help gas-intensive sectors cope with the consequences of the Russian invasion of Ukraine. 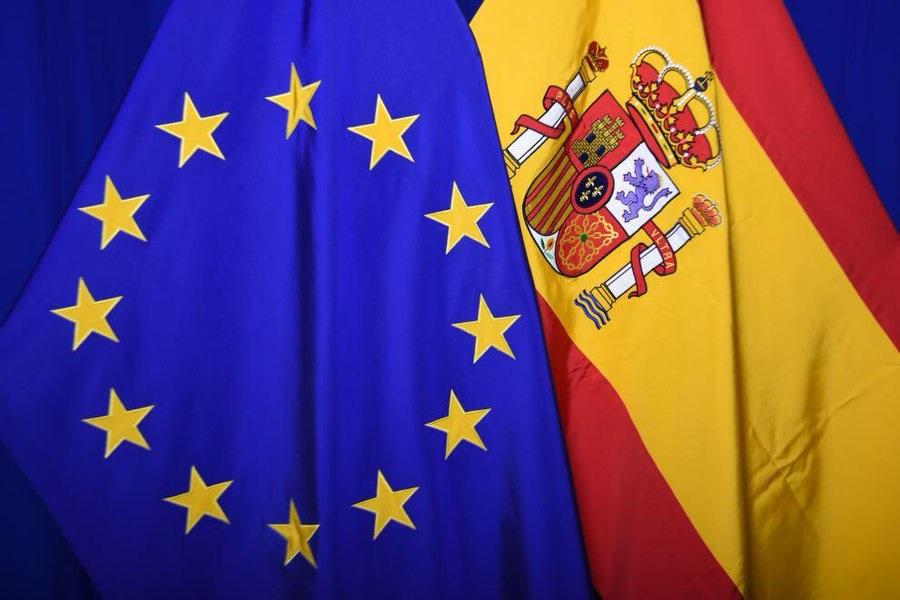 The scheme has been approved under the Temporary Crisis Framework for State Aid, adopted by the Commission on 23 March 2022, on the basis of Article 107(3)(b) TFEU, which aims to remedy a serious disturbance in the economy of a Member State.

The aid foreseen under the scheme will take the form of direct grants to provide liquidity to companies operating in five industrial sectors affected by the current geopolitical crisis: paper, man-made fibres, glass and two sectors of the ceramics industry. The Commission has found that the Spanish scheme is in line with the conditions set out in the Temporary Crisis Framework because (1) the aid will not exceed ¤400,000 per beneficiary, and (2) it will be granted by 31 December 2022 at the latest.

The Commission has concluded that the scheme is necessary, appropriate and proportionate to remedy a serious disturbance in the economy of a Member State, in accordance with Article 107(3)(b) TFEU and the conditions set out in the Temporary Crisis Framework.

On this basis, the Commission has approved the scheme under EU state aid rules.