On 29 March 2021 Europol supported the Spanish National Police (Policía Nacional) in dismantling an organised crime group involved in migrant smuggling from Morocco to Spain through the Strait of Gibraltar. More than 150 police officers were deployed in Spain to arrests the suspects, considered dangerous because of their history of violent crimes and suspected possession of weapons. 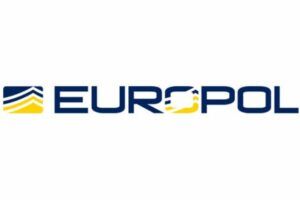 Results from the action day in Spain

Four deaths connected to this network

The criminal network was composed of Spanish and Moroccan nationals. The suspects smuggled Moroccan nationals through the Strait of Gibraltar on different vessels, some of them stolen. The boats were fuelled at sea to avoid suspicions from the authorities.

The migrants, mainly young individuals and often minors were paying about €2 500 per person for the smuggling services. The suspects transported the migrants in life-threatening conditions without any safety measures in case of emergency at sea. Evidence suggests links between the network and a deadly shipwreck, which took four lives in February.