At the extraordinary meeting on 31 August, in Brussels, EU Home affairs ministers  discussed recent developments in Afghanistan, more specifically in relation to potential implications in the areas of international protection, migration and security. The Council adopted a statement on the matter. 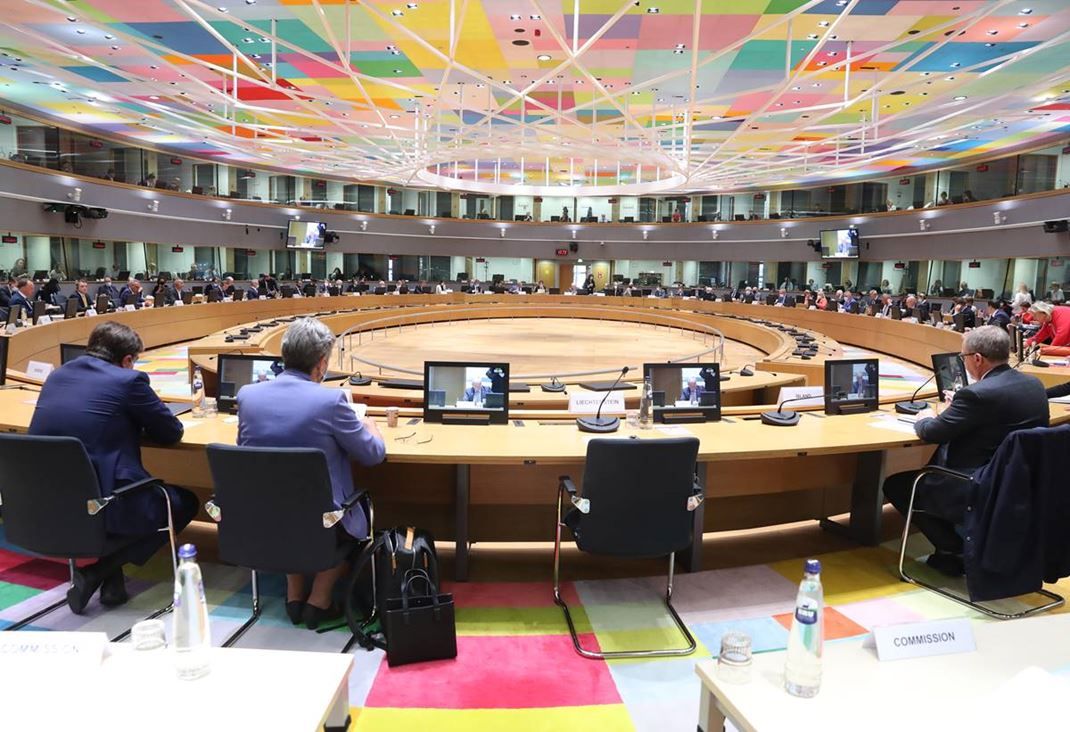 A unified response on the impact of the situation in Afghanistan on the Union was agreed and a  Statement was adopted.

“Today’s discussion was very constructive. I am very pleased that today we have shown unity and agreed a joint statement on the EU’s common response to the situation in Afghanistan. The EU remains committed to support vulnerable Afghans, and in particular women and children, both in Afghanistan and in the region. At the same time, we are determined to prevent smugglers and human traffickers from exploiting this dire situation by coordinating our response to any illegal migration movements and protecting the EU external borders. Aleš Hojs, Minister of the Interior of Slovenia  .

In the statement ministers highlighted that the evacuation of EU citizens and, to the extent possible, Afghan nationals who have cooperated with the EU and its member states and their families, has been conducted as a matter of priority and will be continued.

As an immediate priority,  the EU will continue to coordinate with international partners, in particular the UN and its agencies, on the stabilization of the region and to ensure that humanitarian aid reaches the vulnerable populations. The EU will also engage and strengthen its support to third countries, in particular the neighbouring and transit ones, hosting large numbers of migrants and refugees.

“We have committed to increasing support to third countries hosting large numbers of migrants and refugees. These countries need assistance in providing adequate reception capacities while EU member states will also decide, on a voluntary basis, to assist them by providing permanent resettlements.” Aleš Hojs Minister of the interior

The home affairs ministers called on the European Commission to provide additional financial assistance to these countries.

“We remain determined to effectively protect the EU’s external borders and prevent illegal entries with the support of agencies, in particular Frontex,” Mr Hojs said, summarising the Council of the EU’s united position. “It is crucial that we continue to ensure a high level of security in the EU, so we will closely monitor the situation in Afghanistan, which may potentially have implications for the security situation in the EU, in particular regarding terrorism and organised crime.”

A key role to be played in all actions is the role of EU agencies, such as Frontex, Europol and the European Asylum Office, which will produce, within their respective mandates, threat assessments and step up their work on the external aspect of migration to prevent irregular migration and the smuggling of migrants. All efforts must be pursued to ensure that the Taliban regime ceases all ties and practices with international terrorism and that Afghanistan does not become once again a sanctuary for terrorists and organised crime groups.

Statement on the situation in Afghanistan