Eurobarometer Survey: Europeans consider climate change to be the most serious problem facing the world 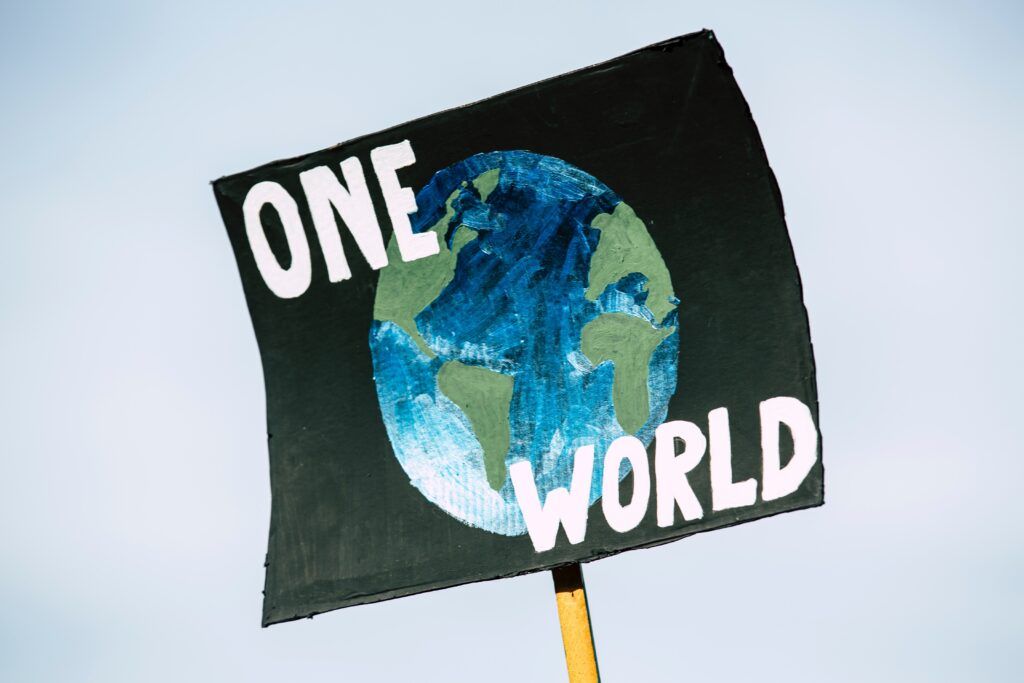 In terms of policy response, nine out of ten Europeans (90%) agree that greenhouse gas emissions should be reduced to a minimum while offsetting remaining emissions to make the EU climate-neutral by 2050. Close to nine in ten Europeans (87%) think it is important that the EU sets ambitious targets to increase renewable energy use, and the same percentage believe that it is important that the EU provides support for improving energy efficiency.

Executive Vice-President for the European Green Deal Frans Timmermans said: “Despite the pandemic and the economic hardship Europeans are facing, support for climate action remains high. Europeans recognize the long-term risks posed by the climate and biodiversity crises, and expect industry, governments and the European Union to take action. The numbers in this Eurobarometer survey serve as a rallying call for politicians and businesses. For the European Commission they provide added motivation to finalize the ‘Fit for 55′ legislation that we’ll present later this month to make sure we reach our climate targets.”

A majority (64%) of EU citizens are already taking individual climate action and consciously making sustainable choices in their daily lives. When asked who is responsible for tackling climate change, citizens underlined the need for structural reform to accompany individual action, pointing to national governments (63%), business and industry (58%) and the EU (57%). Over eight in ten Europeans surveyed (81%) agree that clean energies should receive more public financial support, even if this leads to a reduction in subsidies for fossil fuels. Three quarters of Europeans (75%) believe that investment in the economic recovery should mainly target the new green economy.

There is clear acknowledgement that fighting climate change brings opportunities for EU citizens and for the European economy. Almost eight out of ten Europeans (78%) agree that taking action on climate will lead to innovation that will make European companies more competitive. Almost eight in ten (78%) agree that promoting EU expertise in clean technologies to countries outside the EU can help create new jobs in the EU. Seven in ten Europeans (70%) believe that reducing fossil fuel imports can benefit the EU economically. Over seven in ten Europeans (74%) agree that the cost of damages due to climate change are much higher than the investments needed for a green transition.

Special Eurobarometer 513 on Climate Change surveyed 26,669 citizens from different social and demographic groups across all 27 EU Member States. The survey was carried out between 15 March and 14 April 2021. Where possible, face-to-face interviews were conducted, but some respondents completed the survey online, in line with COVID-19 pandemic restrictions.

The European Green Deal is the number one political priority for the European Commission. Based on proposals presented by the Commission, the European Parliament and Member States have committed to make the EU climate-neutral by 2050, and to reduce net greenhouse gas emissions by at least 55% by 2030, compared to 1990 levels. These commitments are now enshrined in the European Climate Law, which was formally signed into law on 30 June 2021. To meet these targets, the Commission will present on 14 July 2021 its ‘Fit for 55′ package of legislative proposals. This comprehensive reform of the EU’s climate and energy policy toolbox will include revisions to existing legislation and a number of new instruments.