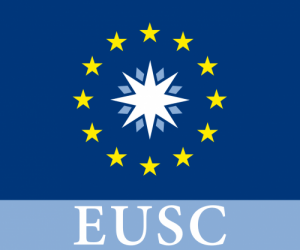 The European Union Satellite Centre (SatCen) supports EU decision-making and action in the context of Europe’s Common Foreign and Security Policy. This means providing products and services based on exploiting space assets and collateral data, including satellite imagery and aerial imagery, and related services.

Under the supervision of the Political and Security Committee and the operational direction of the EU’s High Representative for Foreign Affairs and Security Policy, SatCen provides decision-makers with early warning of potential crises as well as global situational awareness. This enables the EU to take diplomatic, economic and humanitarian measures in good time, including generic planning for intervention. 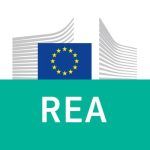