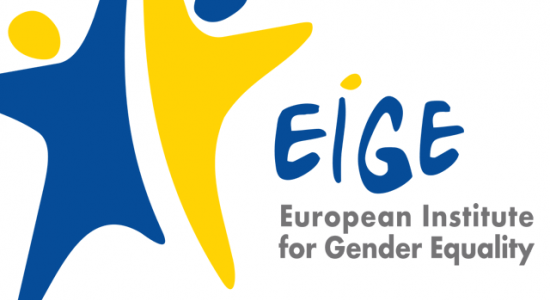 Access to the official webpage and the social networks       Role: The European Institute for Gender Equality (EIGE) is an autonomous body of the European Union, established to contribute to and strengthen the promotion of gender equality, including gender mainstreaming in all EU policies and the resulting national policies, and the fight against […]

END_OF_DOCUMENT_TOKEN_TO_BE_REPLACED

Access to the official webpage and the social networks       Role: The European Union is working towards a Common European Asylum System. EASO supports its implementation by applying a bottom-up approach. The aim is to ensure that individual asylum cases are dealt with in a coherent way by all Member States. Executive Director: […]