The European and Ibero-American Academy of Yuste Foundation held the 15th Carlos V European Award ceremony this Wednesday at the Royal Monastery of Yuste. In this edition, the prize has been awarded to the European Disability Forum (EDF) and the ceremony was presided over by H.M. the King of Spain, Felipe VI. 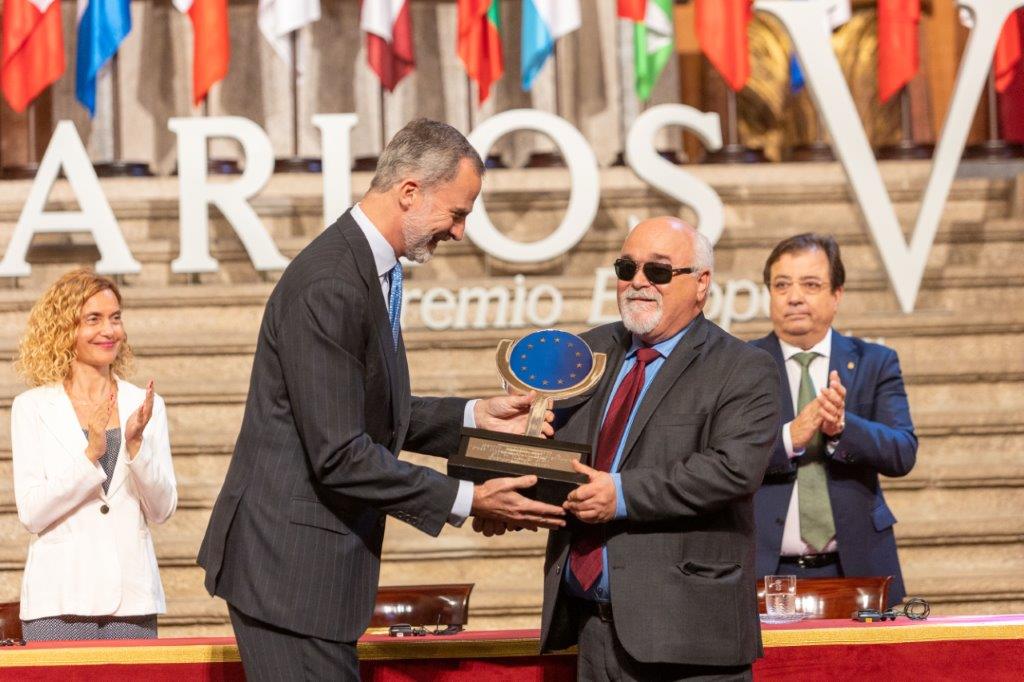 This award recognises the promotion of a more inclusive, just and egalitarian Europe and contributes to the process of European integration by defending the values of the European Union on an equal footing and without discrimination.

King Felipe VI praised the 72nd anniversary of the Schuman Declaration, which “established the pillars of this great social, political and economic project that has been essential in Spain’s national project in the last decades of our history”.

He also pointed out that Europe must not only be “celebrated and commemorated”, it must also “be protected and strengthened, in order to continue building it”. It is only in this manner, he assured, that “we will be safeguarding the freedom, dignity of persons and human rights” through values such as peace, cooperation and solidarity, which “we need to vindicate again today” in order to defend and preserve the model of coexistence under the democratic principles that underlie us.

Throughout his speech, he also recognised the work and commitment of the European Disability Forum to the European integration process from the premise of “an inclusive and accessible Europe for all” and he assessed the role of all associations in supporting, defending and promoting persons with disabilities.

Felipe VI also stressed that “due to history, action and vocation, Yuste is at the heart of Europe” and claimed that Yuste Foundation “continues and will continue in its endeavour to continue creating spaces for dialogue, reflection, knowledge and encounter, in accordance with and appropriate to the identity of the European project”.

On the other hand, the president of the European Disability Forum – the awarded institution in this 15th edition -, Ioannis Vardakastanis, thanked this recognition “wholeheartedly”. It is a recognition that coincides with this entity’s 25th anniversary, it has been awarded to a civil society movement that represents and actively works to achieve the EU motto: “United in diversity”, because, he said, “Europe’s diversity is one of our greatest assets”.

The president of this institution also claimed to be “honoured” to receive this award in Spain, “one of the most sensitive countries of the European Union in terms of the rights of people with disabilities”, thanks to the “excellent work and strength of the Spanish disability movement”, which works “tirelessly” to ensure inclusion and equal opportunities in regions such as Extremadura.

He also stressed that “persons with disabilities, after too many years of discrimination, segregation and even persecution and violence, have found, in the EU’s fundamental values, “the possibility of shaping a continent that embraces human diversity and where we can grow and participate on an equal footing with others”.

In addition, Vardakastanis valued that people with disabilities are “fully committed” to the project of the European Union and want to participate in the resolution of its challenges for the future, while defending that “the digital and the green transitions, as well as the institutional reforms derived from the Conference on the Future of Europe, must put people and Europe’s diversity at the centre to create a more social, resilient and inclusive Europe in which we can all enjoy the same rights and opportunities on an equal basis with others”. 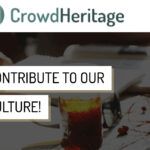