September 26 is the European Day of Languages ​​and we want you to celebrate it with us. 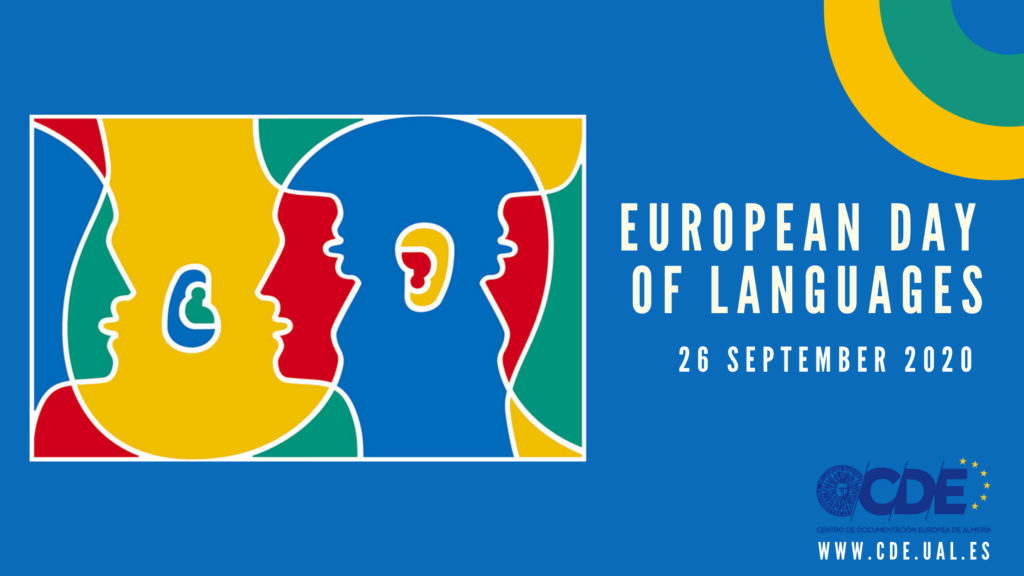 The European Union, through the Common European Framework of Reference for Languages (CEFR), declares the importance for European students to learn two foreign languages in addition to their mother tongue during their education. If you want to learn more about this topic, do not miss this field guide to the main languages of Europe, together with this factsheet, where you will find the EU official languages according to the annexation year of each country. Finally, find out about the teaching of regional and minority languages in schools in Europe.

Why a European Day of Languages?

The 47 member states of the Council of Europe encourage more than 800 million Europeans to learn more languages ​​at any age, inside and outside the school. Convinced that linguistic diversity is a tool to achieve greater intercultural understanding and a key element in the rich cultural heritage of our continent, the Council of Europe promotes multilingualism throughout Europe.

On the initiative of the Council of Europe in Strasbourg, the European Day of Languages ​​has been celebrated, since 2001, on September 26 of each year.

As advocated by our motto “Our diversity is our strength”, in line with the EU values “United in diversity”, we are committed to language knowledge in order to bring cultures and different ways of thinking closer together. To this end, we have a digital collection with documentation on languages in the EU, among many other topics.

A field guide to the main languages of Europe

The teaching of regional and minority languages in schools in Europe