Conclusions adopted by the European Council on October 20 and 21, 2009.

This meeting follows the informal European Council held in Prague on 7 October, during which EU leaders discussed Russia’s war against Ukraine and the impact it is having on the energy market and the economy in Europe. 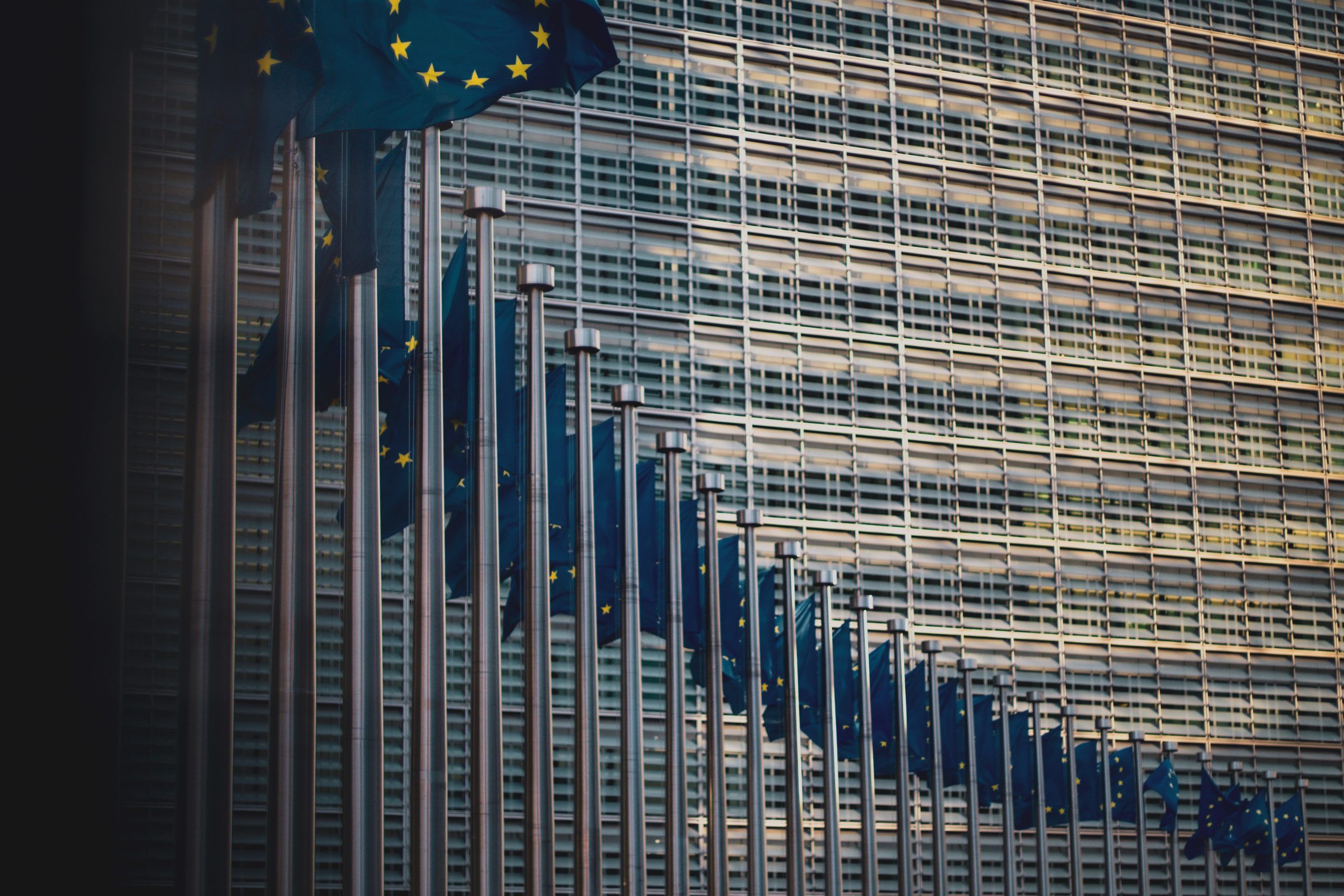 Leaders expressed concern for the safety of Ukraine’s Zaporizhzhia nuclear plant, in particular following recent action there by Russia. They underlined the EU’s support for the International Atomic Energy Agency’s efforts to maintain the safety and security of the facility.

The European Council, in line with the UN General Assembly’s resolution, reiterated its unequivocal condemnation and firm rejection of the illegal annexation by Russia of Ukraine’s Donetsk, Luhansk, Zaporizhzhia and Kherson regions. As in the case of Crimea and Sevastopol, the European Union will never recognise this illegal annexation.

EU leaders demanded that Russia immediately, completely and unconditionally withdraw all of its military forces from the entire territory of Ukraine. They also reiterated their full support for Ukraine and stated that they would stand by Ukraine for as long as it takes.

The European Council stressed that it is determined to counter disinformation aimed at negating the EU’s collective efforts to defend Ukraine. The European Council also reiterated that Russia bears sole responsibility for the current energy and economic crises.

Safety of civilians and war crimes

EU leaders resolutely condemned Russia’s indiscriminate attacks against civilians and civilian infrastructure. They demanded that international humanitarian law be respected for the sake of civilians.

Leaders took stock of the sanctions imposed so far, including those adopted earlier this month, and discussed how to further increase collective pressure on Russia to end its war of aggression.

EU heads of state or government called on all countries to align with EU sanctions.

They also called on the Belarusian authorities to stop enabling the Russian war of aggression by permitting Russian armed forces to use Belarusian territory and by providing support to the Russian military. They stressed that the Belarusian regime must fully abide by its obligations under international law and that the EU remains ready to move quickly with further sanctions against Belarus.

EU leaders highlighted that the EU remains strongly committed to providing further military support to help Ukraine exercise its inherent right of self-defence against Russian aggression and defend its sovereignty and territorial integrity.

EU leaders welcomed the recent decision to establish an EU Military Assistance Mission to support the Ukrainian Armed Forces. The strategic objective of EUMAM Ukraine is to contribute to enhancing the military capability of Ukraine’s Armed Forces (UAF) to regenerate and to effectively conduct operations, in order to allow Ukraine to defend its territorial integrity.

Leaders also discussed the decision to allocate a further €500 million under the European Peace Facility to finance deliveries for the Ukrainian defence forces, thereby bringing the EU’s military assistance to Ukraine to a total of €3.1 billion.

The European Council commended the work on the ground by the civilian EU Advisory Mission in Ukraine.

EU leaders called for the timely provision of the remaining €3 billion in support of Ukraine through several consecutive macro-financial assistance (MFA) operations. This financial assistance aims to foster stability in Ukraine and address its immediate and most urgent funding needs.

Leaders called for a more structured solution to providing assistance to Ukraine inviting the Commission and the Council to work on this.

Reconstruction of a democratic Ukraine

EU leaders discussed the governance and financing of these efforts, including the issue of reforms ahead of the International Expert Conference in Berlin later this month.

Recalling the European Council conclusions of 30-31 May 2022, leaders invited the Commission to present options aimed at using frozen assets to support Ukraine’s reconstruction.

Sanctions targeting the use of Iranian drones in Russia’s aggression

EU leaders strongly condemned the use of Iranian drones in Russia’s aggression and called for it to cease. Leaders welcomed the latest demonstration of support for Ukraine in the swift adoption of sanctions. The Council added three Iranian individuals and one Iranian entity to the list of those subject to restrictive measures for undermining or threatening Ukraine’s sovereignty, territorial integrity and independence.

EU leaders addressed the global food crisis. They expressed their support for the call by the United Nations Secretary-General to extend the UN Black Sea Grain Initiative beyond its current period ending in November.

Leaders reiterated that Russia, by weaponising food in its war against Ukraine, is solely responsible for the global food security crisis it has provoked and the unprecedented rise in food and fertiliser prices.

The EU-Ukraine solidarity lanes have helped export Ukrainian crops, agricultural products and fertilisers to the countries most in need. The EU will continue to improve the efficiency of the lanes.

The European Council strongly condemned acts of sabotage against critical infrastructure, including the Nord Stream pipelines, and stated that the EU would meet any deliberate disruption or other hybrid actions with a united and determined response.

To enhance the resilience of critical infrastructure, the European Council called on EU member states to:

The European Council held a strategic discussion on the European Union’s relations with China.

Preparations for the forthcoming EU-ASEAN Commemorative Summit on 14 December 2022 were discussed. Leaders agree it is an opportunity to:

In view of these forthcoming events, the European Council stressed the extreme urgency of strengthening the global response to the climate emergency and to the biodiversity crisis. It called on all parties, in particular major economies, to revisit and strengthen their contributions in time for COP27. The European Council also called for an ambitious, comprehensive and transformative post-2020 global biodiversity framework to halt and reverse biodiversity loss to be adopted.

EU leaders condemned the unjustifiable and unacceptable use of force by the Iranian authorities against peaceful protestors, in particular women. EU leaders defended the right to peaceful protest and welcomed the EU restrictive measures adopted on 17 October 2022 against the perpetrators of these serious human rights violations, which entail:

The European Council called on Iran to immediately stop the violent crackdown on peaceful protestors and release those detained, in full respect of their civil and political rights.

Statement by the Members of the European Council: Support to Ukraine’s territorial integrity and sovereignty

Statement by the Members of the European Council: Support to Ukraine’s territorial integrity and sovereignty