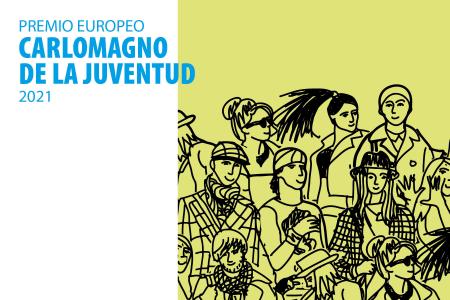 All young people from EU Member States are invited to participate in a competition on European development, integration and identity organised by the European Parliament and the Foundation of the International Charlemagne Prize of Aachen. Projects can focus on the organisation of various youth events, youth exchanges or internet projects with a European dimension.

Themes of the competition:

The deadline for submitting the project is 22 February 2021.

The winner of the European Charlemagne Youth Prize will be selected in a two-stage process.

-First: National juries composed of at least two Members of the European Parliament and one representative of youth organisations will select one national winner from each of the 27 Member States by 15 March 2021.

-Second: The European jury composed of three MEPs, the President of the European Parliament and four representatives of the Foundation of the International Charlemagne Prize of Aachen will select the winner from the 27 winning national projects submitted by the national juries in April 2021. 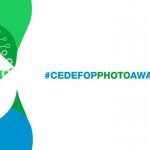 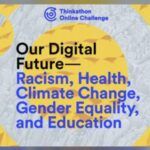 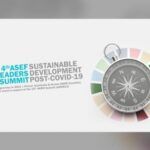 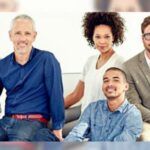