Europe Day: ONCE to dedicate 9 May coupon to European Youth Year 2022 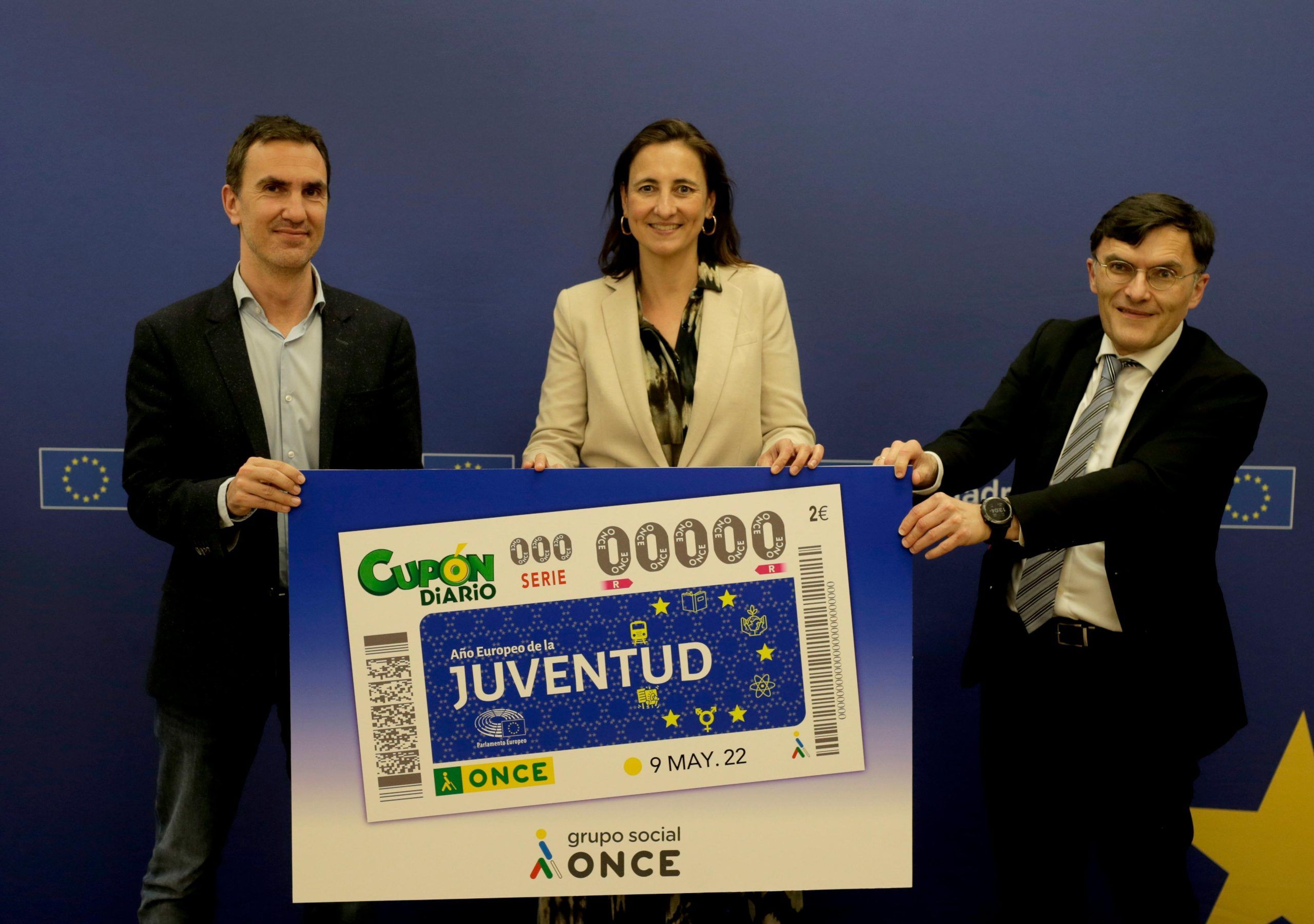 The European Year of Youth 2022 is the theme of the coupon that ONCE will dedicate to Europe Day on 9 May. Five million coupons will be distributed, following the collaboration agreement signed between the ONCE Social Group and the European Parliament.

2022 is the European Year of Youth, which focuses on the importance of European youth in building a better future: greener, more inclusive and digital.

Young people will also be supported to better understand and actively promote the various opportunities available to them, whether at EU, national, regional or local level, to support their personal, social, economic and professional development. In addition, it aims to mainstream youth policy into relevant policy areas of the Union, to encourage the youth perspective to be incorporated into policy-making at all levels.

Europe Day, which takes place every year on 9 May, celebrates peace and unity on the European continent. The date is the anniversary of the historic declaration by Robert Schuman, the French foreign minister who, in a speech in Paris in 1950, set out his idea of a new form of political cooperation in Europe that would make a new war between European nations unthinkable. Schuman’s proposal is seen as the beginning of what is now the European Union and celebrations have been held every 9 May ever since.

The European institutions are marking this day in the calendar with various activities, including this collaboration with ONCE to illustrate the coupon for 9 May with motifs that are important for the European Union.

ONCE coupons are sold by more than 19,000 ONCE salesmen and saleswomen. They can also be purchased from www.juegosonce.es, and in authorised collaborating establishments. 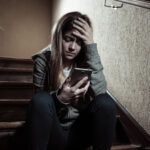 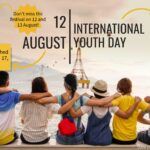