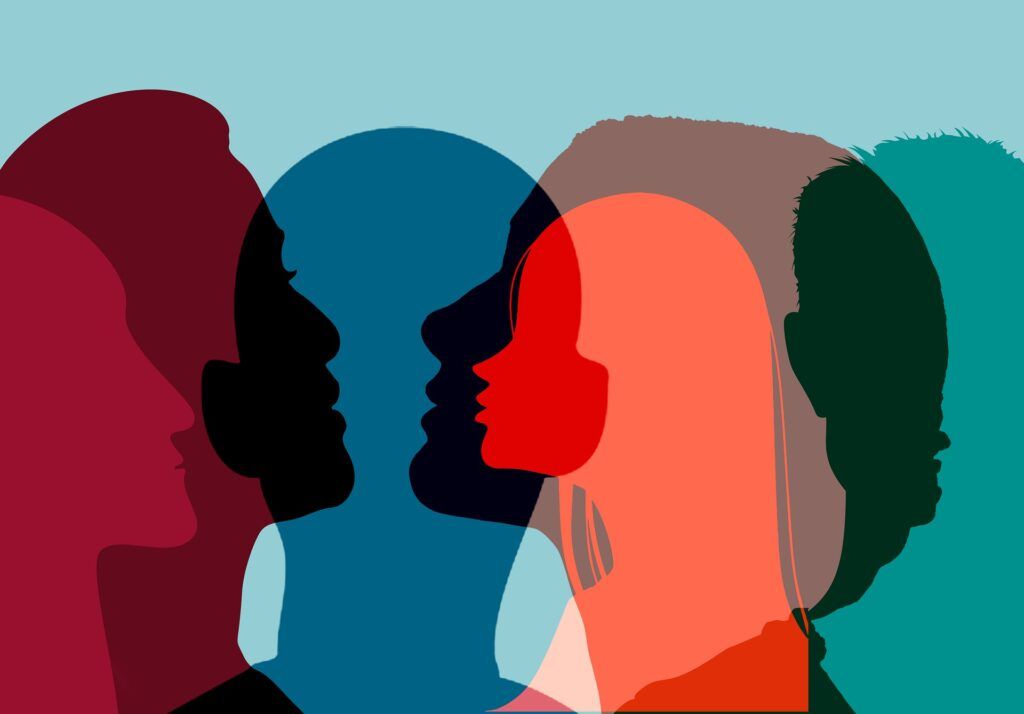 I want no person or system to have any power, real or apparent, to chill academic freedom.
James E Rogers, Jr

The Rome Communiqué, adopted by European ministers of higher education in 2020, defines academic freedom as the “freedom of academic staff and students to engage in research, teaching, learning and communication in and with society without interference nor fear of reprisal.”

While this definition seems straightforward, it is noteworthy that academic freedom has rarely been defined in international legally-binding documents. This lack of legal underpinning creates problems in assessing when academic freedom is violated. Consider, for example, the high profile case brought to the European Court of Justice by the European Commission against Hungary for introducing higher education legislation in 2017 that in effect outlawed the Central European University (Lex CEU).  Although the judgement, which found against Hungary, was heralded as a victory for academic freedom, in reality the case depended primarily on arguments related to unlawfully restricting World Trade Organisation (WTO) rules on trade in services – whilst the violation of academic freedom, as mentioned in the Charter of fundamental rights of the European Union was an additional concern.

This judgement has certainly raised awareness of the importance of protecting academic freedom, and the need to establish a commonly-agreed concept. In this respect, the European Higher Education Area (EHEA) has taken an important step, with Ministers in Rome adopting a statement on academic freedom that was developed by national experts and key higher education stakeholder organisations.

The statement frames academic freedom as a concept related to, but different from, freedom of speech, and linked to institutional autonomy.  It “designates the freedom of the academic community – including academic staff and students – in respect of research, teaching and learning and, more broadly, the dissemination of research and teaching outcomes both within and outside the higher education sector. In essence the concept ensures that the academic community may engage in research, teaching, learning and communication in society without fear of reprisal. Academic freedom is also an essential element of democracy. Societies cannot be genuinely democratic without honouring academic freedom and institutional autonomy.”

The Rome Statement stresses that academic freedom is never an absolute value. Freedom to research, for example, does not imply the freedom of researchers to work on any project, nor the obligation for governments to fund all research. For example, some research may raise ethical concerns, involving animal suffering or human stem cells, and the involved researchers should not be left alone to decide what is ethically acceptable.

Similarly boundaries are needed in teaching. Holocaust denial or hate speech may be forbidden in some countries, and hence out of bounds for the classroom. But when governments attempt to legislate that certain subjects, such as gender studies, cannot be taught – as has been decided or proposed in several EU countries – the debate is open as to whether this oversteps the boundary of acceptable government action in a democratic society. As these examples illustrate, academic freedom is a complex matter at the heart of the relationship between higher education institutions and government.

Academic freedom also raises other complex boundary questions. For example, many academic staff are employed on temporary, precarious contracts. Do they enjoy the same levels of protection of academic freedom as those with secure contracts? And what about the student perspective? Is freedom to learn denied when higher education study costs are unaffordable for potential learners? These questions, and many others, merit discussion and reflection.

Patrick Blessinger and Hans de Wit are among many academics to argue that academic freedom is essential for democracy, and conversely that democratic society is required to ensure academic freedom. Yet some countries in the EHEA have been reluctant to speak out against clear violations of academic freedom.

When the last Ministerial Conference took place in November 2020, the Belarus government was in the process of expelling academic staff and students who had taken part in protests against Presidential elections that were widely condemned by the international community as fraudulent.  Yet only 24 countries – or around half of the EHEA member states – were prepared to sign a statement drawn up by Germany and the United Kingdom to condemn this action, and support the victimised students and staff.  While most of these countries provided no explanation of their position, Russia pointed out that countries should not interfere in the “internal policy of a sovereign state”.

The EHEA claims to be built upon respect for shared values. All countries face challenges in protecting and promoting academic freedom, and all may learn by discussing issues together. The Bologna Follow Up Group has now established a working group on fundamental values to encourage such dialogue and to develop a comprehensive framework to monitor the implementation of fundamental values in European higher education systems. We should all wish it well. 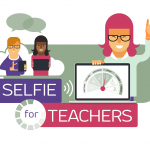