20 June, Slovenia requested assistance to tackle unprecedented forest fires in the Karst of Gorica region of the Miren Kostanjevica municipality. 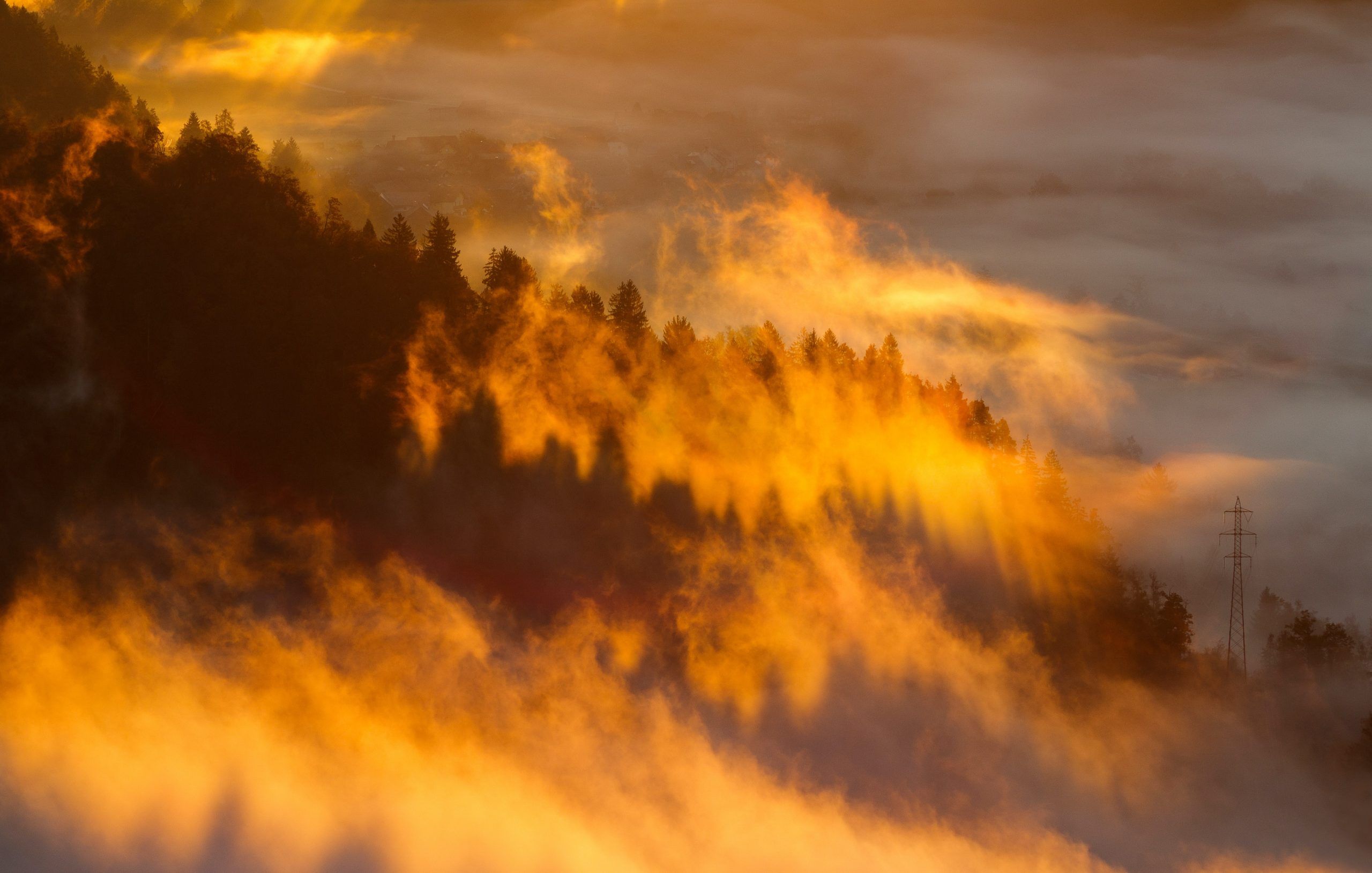 Various firefighting assets have been already deployed or are on their way to help the local responders. The EU Civil Protection Mechanism is providing Slovenia with 3 firefighting helicopters, (one from Austria, one from Croatia, and one from Slovakia), and a Croatian forest fire fighting team, consisting of 4 trucks and 9 firefighters. Moreover, an amphibious firefighting plane from the rescEU reserve stationed in Croatia has been deployed since yesterday.

Commissioner for Crisis Management, Janez Lenarčič, said: “This is, no doubt, one of the biggest wildfires in the history of Slovenia. I would like to express my sincere gratitude to Croatia, Austria, and Slovakia. Their help via the EU Civil Protection Mechanism to Slovenia, my home country, is deeply appreciated. This is EU solidarity at its best. At the same time and in view of ever more devastating impacts of climate change, which we are currently witnessing across Europe, I reiterate the need for immediate action at every level across the sectors in every Member State, with support of the EU, as to strengthen our response capacities but foremost preparedness to prevent the worst.”

In addition, the EU’s emergency Copernicus satellite is helping to provide damage assessment maps of the affected areas in Croatia, France, Greece, Italy, Portugal, and Spain.

Because of the persistent heat wave, the risk of forest fires remains very high for wide areas of western Europe. In July, the EU Civil Protection Mechanism (UCPM) has been activated for forest fires by four countries – Portugal (9 – 18 July), Albania (13 – 18 July), France (ongoing), and Slovenia (ongoing). In response, 4 planes from the rescEU reserve in Italy and Spain were deployed in Portugal, and 2 planes from the rescEU reserve in Greece operated in France, and 2 planes from the European Civil Protection Pool were deployed in Albania. 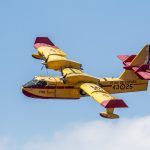 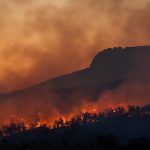 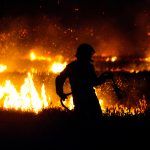 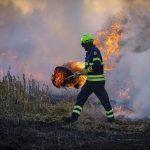