EU must sanction judges responsible for repression in Nicaragua

The European Parliament on 9th June condemned the persecution of the opposition, the press and civil society in Nicaragua and called on the EU to take measures to stop the repressive drift in the country. 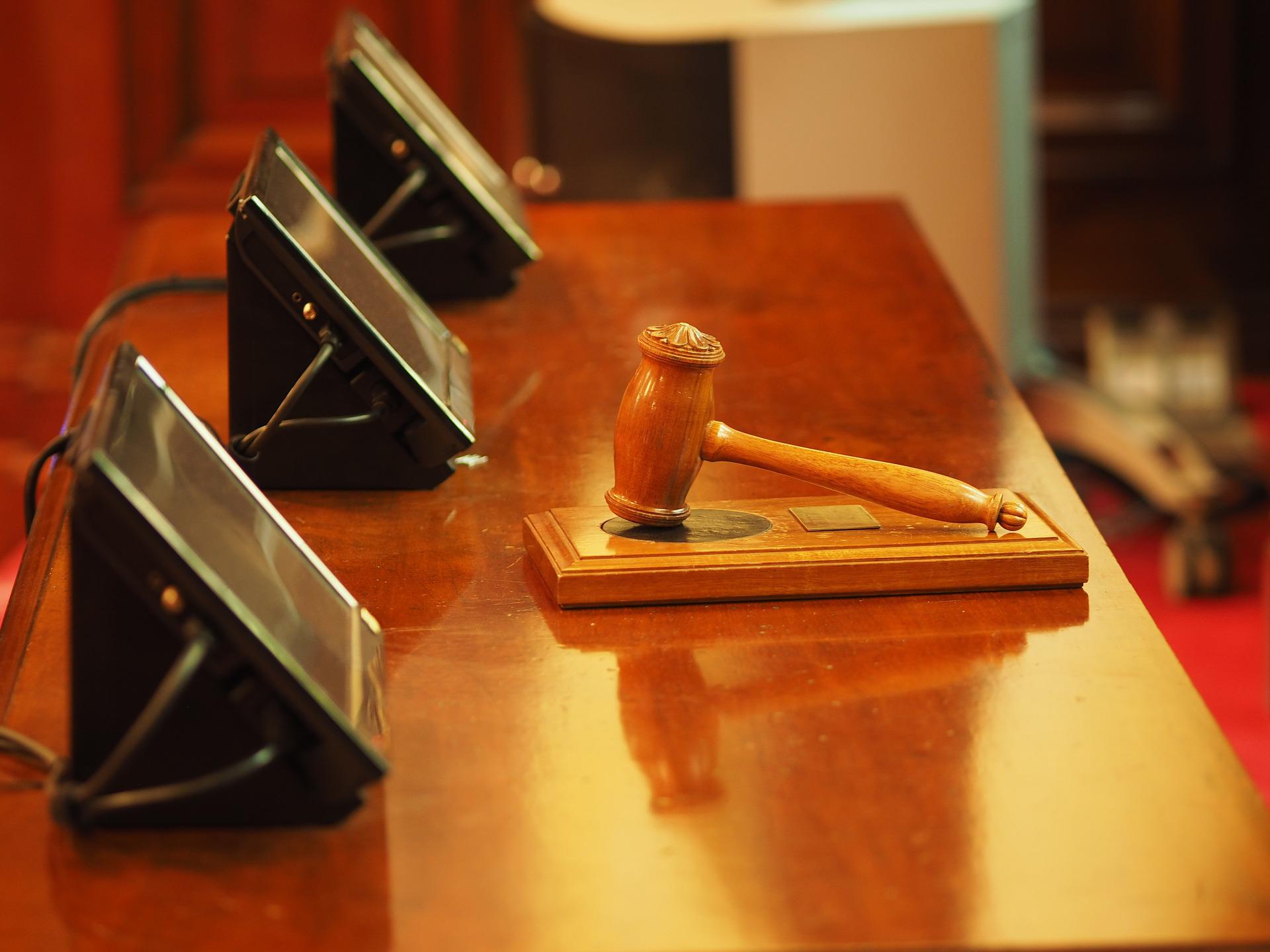 In a resolution adopted with 524 votes in favour, 17 against and 29 abstentions, the fifth on Nicaragua in this parliamentary term, MEPs denounced the abusive detention, lack of due process and illegal convictions of political prisoners that have taken place in Nicaragua. The text urges the Nicaraguan authorities to immediately release those detained since April 2018, annul their judicial proceedings and allow the return of refugees and exiles.

According to Parliament, the illegitimate court rulings confirm the repressive drift of the Nicaraguan regime “with the blatant connivance of the judiciary”, aimed at silencing dissidents. The lack of separation of powers and the total control of institutions by the regime has resulted in the subjugation of the judiciary and the Prosecutor’s Office to the will of the regime, “with the aim of establishing a dictatorship”, the text notes.

“Judges have become a repressive arm responsible for human rights violations,” say MEPs, who call on the Council to immediately initiate the procedure to sanction more than a dozen of them.

The resolution underlines that at least 182 political opponents are imprisoned “in inhumane conditions”, seven of them presidential pre-candidates for the 2021 elections. It denounces the systematic abuses and torture to which they have been subjected and highlights the case of former rebel leader Hugo Torres, who died in prison, as well as the recent arrest of Father Manuel Salvador García.

The seriousness of the situation justifies, in its view, the opening of a formal investigation into Nicaragua and Daniel Ortega through the International Criminal Court for crimes against humanity.

Parliament reiterates its call for Nicaragua to repeal several laws passed in recent years that restrict civic and democratic space, in particular the Special Law on Cybercrime, the Law on the Regulation of Foreign Agents and the Law on the Defence of the People’s Rights to Independence, Sovereignty and Self-Determination for Peace, as well as the reform of the Code of Criminal Procedure.

MEPs also insist that, in view of the circumstances, the EU should activate the democratic clause of the EU-Central America Association Agreement.

Finally, the resolution regrets that Managua voted against the expulsion of Russia from the UN Human Rights Council for the atrocities committed by its forces in Ukraine and that it abstained in the vote on the resolution that condemned the attack on Ukraine in March and demanded an end to the invasion. 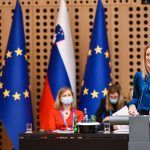 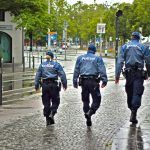