The Governor of the State of Guanajuato, the Ambassador of the European Union in Mexico, Finance Secretaries of ten Mexican states and the Director of the Institute of Fiscal Studies of Spain participate in the Meeting with the European Union: State Tax Model. 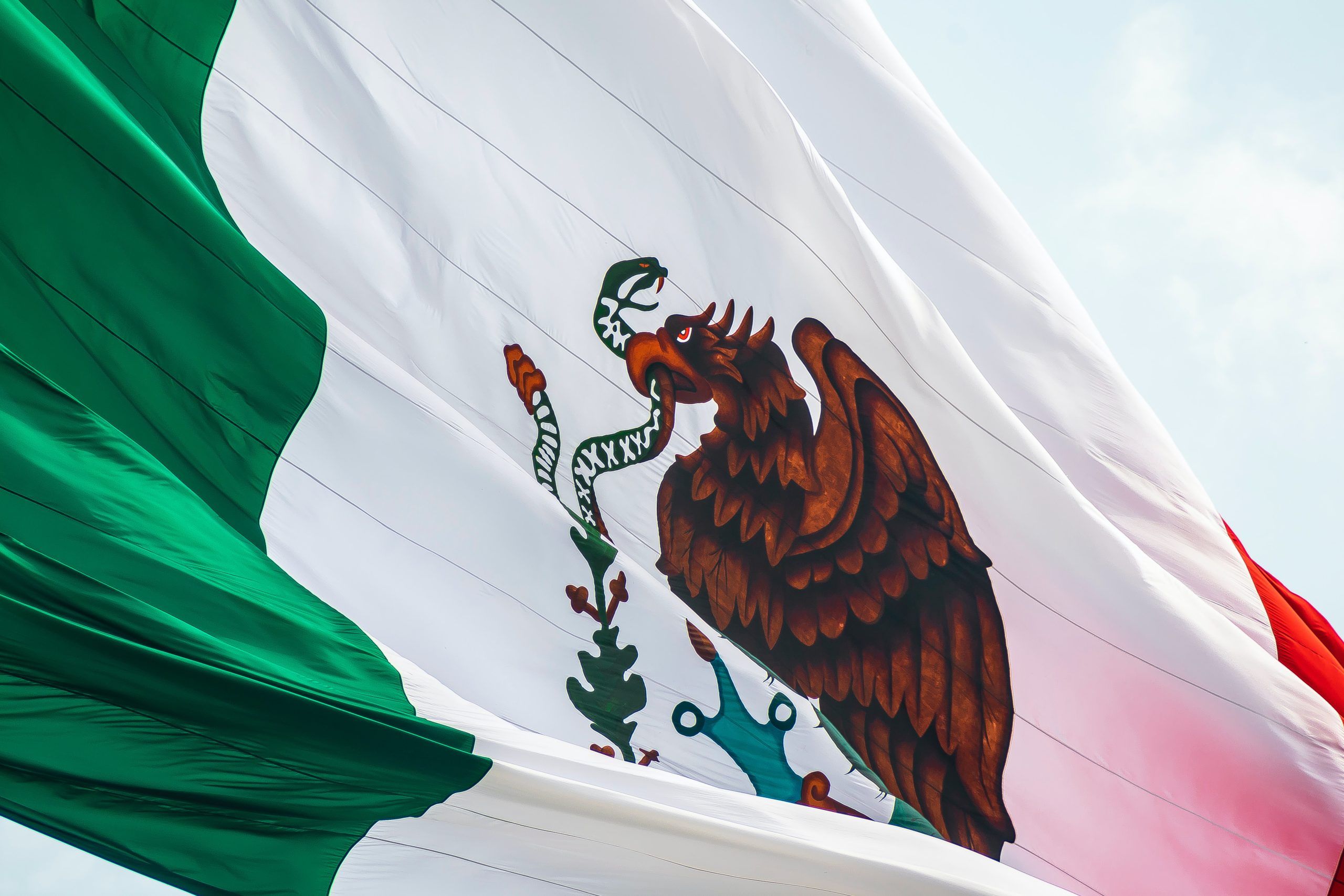 Within the framework of the Team Europe Initiative for Social Cohesion, the Delegation of the European Union in Mexico, the Ministry of Finance, Investment and Administration of the State of Guanajuato and the European Union’s EUROsociAL+ programme have organised the “Meeting with the European Union: State Tax Model”, which is taking place from today until tomorrow in Guanajuato. The objective of the event is to learn about the best practices of the European Union (EU) and Latin America in the implementation of fiscal strategies and instruments with a specific focus on the subnational level which, together with the municipalities, is the arena closest to the citizens.

At the opening ceremony, the Governor of the State of Guanajuato, Diego Sinhue Rodríguez Vallejo, stressed that, given the complexity of the environment, “this effort to design a new tax model is very timely”. In his speech, he stressed that Guanajuato has made significant efforts to strengthen revenue and improve the quality of spending, as well as highlighting that “Guanajuato is a national leader in terms of transparency and accountability in the use of public resources”. Thanks to recent modifications and innovations in the budget cycle, carried out by the Ministry of Finance with the support of the EUROsociAL+ programme, and to the incorporation of elements for gender mainstreaming, the State of Guanajuato has achieved first place nationally in the Diagnosis on the implementation of the Results-Based Budget (RbB) and the Performance Evaluation System (PES) of the Federal Government’s Ministry of Finance and Public Credit (FGMoFP).

For his part, the Ambassador of the European Union in Mexico, Gautier Mignot, stressed that Team Europe is made up of the EU, its Member States, funding institutions and implementing agencies. “It represents a new way of working better together. It is our response to a changing geopolitical landscape that increasingly requires collective, swift and decisive action at multilateral and national level,” he underlined. Ambassador Mignot added that Team Europe in Mexico, together with the Mexican counterparts, has identified social cohesion as a priority for the coming years in order to reduce inequalities “and for this we are going to work with the Ministries of Finance of the federal entities” to have fiscal policies that ensure the correction of inequalities and the protection of the most vulnerable social sectors. To this end, the work model carried out since 2019 by the Ministry of Finance of the State of Guanajuato and the EU’s EUROsociAL+ programme, led by the FIIAPP, will be used as a good practice.

After the strong economic rebound in 2021, the LAC region faces a challenging outlook for 2022 and 2023. Maintaining a sustainable public spending trajectory will require domestic resource mobilisation. Spaces for discussion such as the one to be held in Guanajuato will allow states to exchange experiences, share problems and bottlenecks, and learn about what is being done in the EU and other countries in the region in the post-pandemic reconstruction phase.

Sources: Delegation of the European Union to Mexico – Press release