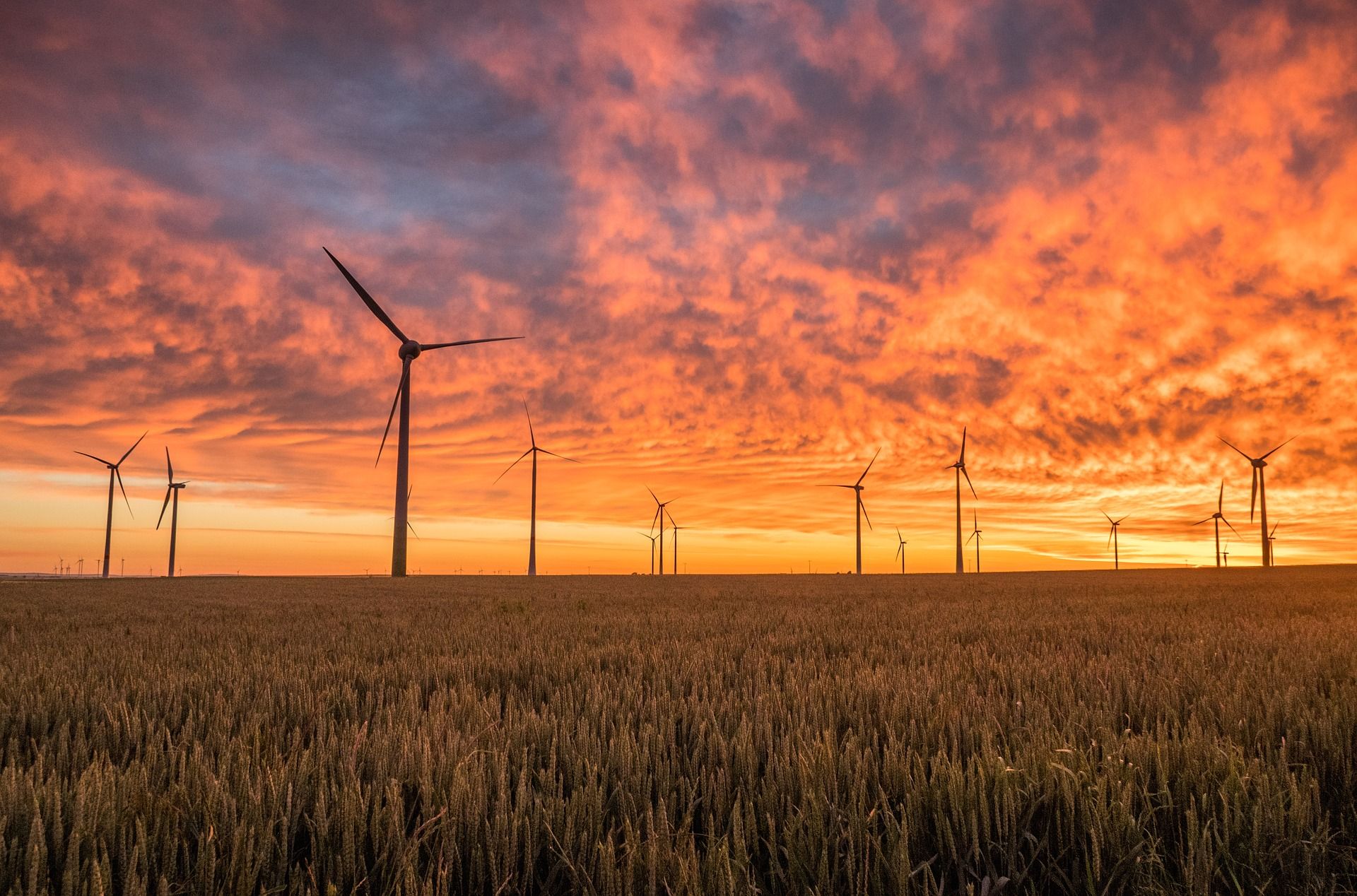 The EU is investing over €1.8 billion in 17 large-scale innovative clean-tech projects with a third round of awards under the Innovation Fund. Grants will be disbursed from the Innovation Fund to help bring breakthrough technologies to the market in energy-intensive industries, hydrogen, renewable energy, carbon capture and storage infrastructure, and manufacturing of key components for energy storage and renewables. The selected projects are located in Bulgaria, Finland, France, Germany, Iceland, the Netherlands, Norway, Poland and Sweden.

Executive Vice-President Frans Timmermans said: “Today’s grants support innovative businesses across Europe to develop the cutting-edge technologies we need to drive the green transition. The Innovation Fund is an important tool to scale up innovations in renewable hydrogen and other solutions for European industry. Compared to the first disbursement round, the funds available have increased by 60%, enabling us to double the number of projects supported. This is a big boost for the decarbonisation of energy-intensive industry in the European Union.”

The 17 projects were selected under the second call for large-scale projects, meaning they have capital costs above €7.5 million. The projects were evaluated by independent experts based on their ability to reduce greenhouse gas emissions compared to traditional technologies and to innovate beyond the state-of-the-art, while being sufficiently mature for deployment. Other selection criteria included the projects’ potential for scalability and cost effectiveness.

The selected projects cover a wide range of sectors contributing to the EU’s decarbonisation efforts such as production, distribution and use of green hydrogen, waste-to-hydrogen, offshore wind, manufacturing of photovoltaic (PV) modules, battery storage and recycling, carbon capture and storage, sustainable aviation fuels, and advanced biofuels. Together, they have a potential to save 136 million tonnes of CO2eq over their first 10 years of operation.

In addition, up to 20 projects that are promising but not yet sufficiently mature for a grant will be pre-selected for project development assistance by the European Investment Bank. These will be announced in the fourth quarter of 2022.

Cement (4 projects): A project in Germany will deploy a second-generation oxyfuel carbon capture process at a cement plant and provide it as raw material for further processing into synthetic methanol. Another one located in Poland will create an end-to-end carbon capture and storage chain starting from CO₂ capture and liquefaction at a cement plant to storage in offshore sites. A third project will capture the CO₂  emissions coming from exhaust gases produced during lime production and store them permanently in offshore geological formations in France. Finally, another project will be the first full-chain carbon capture and storage project in Bulgaria, linking CO₂ capture facilities at a cement plant with offshore permanent storage in a depleted gas field in the Black Sea, through an onshore and offshore pipeline system.

Chemicals (3 projects): In Finland, a project will chemically recycle plastics to be used as a feedstock for refineries. Another project in Sweden will create a first-of-a-kind methanol plant converting CO₂, residue streams, renewable hydrogen and biogas to methanol. Another project in Sweden will produce a new fibre from pulp to substitute polyester in textile applications.

Hydrogen (3 projects): In the Netherlands, one project will produce, distribute and use green hydrogen through an electrolyser supplied by offshore wind electricity. Another one will produce 15,500 tonnes of renewable hydrogen per year. The third one will process non-recyclable solid waste streams and transform them primarily into hydrogen.

Refineries (2 projects): In Norway, one project will build and operate the world’s first commercial-scale drop-in biofuel production facility, which will convert forestry waste into advanced second-generation biofuels and biochar. A project in Sweden will build a large-scale facility for the production of synthetic sustainable aviation fuel, using CO₂ captured at a Combined Heat and Power (CHP) plant.

Manufacturing of components for energy storage or renewables production (3 projects): In Poland, a project will create a manufacturing plant of innovative electrochemical battery systems to provide short-term electricity storage. Another project in the North of France will build a manufacturing plant for photovoltaics based on innovative heterojunction technology. A third project in France will construct a Li-Ion recycling plant at the Dunkirk battery cluster for producing and refining black mass, providing access to a secondary source of battery raw material.

Renewable energy: In the German part of the North Sea, a project will construct and operate an offshore windfarm, which will implement innovative solutions for turbines and hydrogen.

Carbon capture and storage infrastructure: A project in Iceland will build a highly scalable onshore carbon mineral storage terminal with an estimated overall storage capacity of 880 million tonnes of CO₂.

With revenue of more than €38 billon[1] until 2030 from the EU Emissions Trading System (ETS), the Innovation Fund aims to create the right financial incentives for companies and public authorities to invest in the next generation of low-carbon technologies and give EU companies a first-mover advantage to become global technology leaders.

The first call for large-scale projects awarded grants of €1.1 billion to 7 projects in energy-intensive industries, hydrogen, carbon capture, use and storage, and renewable energy. 15 projects were awarded project-development assistance.

With a 60% increase in funds compared to the first round of the Innovation Fund, we are more than doubling the number of projects we can support. We are also expanding the geographical reach to more countries, including in Eastern Europe, and have sped up the application and evaluation process.

Successful projects under this second call will now start to prepare their individual grant agreements with the European Climate, Infrastructure and Environment Executive Agency (CINEA), the implementing agency of the Fund. These are expected to be finalised in the fourth quarter of 2022, allowing the Commission to adopt the corresponding grant award decision and start distributing the grants.

In the autumn, the Commission will launch the third call for large-scale projects. As announced in the REPowerEU Plan, the funding available will be doubled to around €3 billion to further support the EU’s independence from Russian fossil fuels. Projects that were not successful in the previous calls are encouraged to re-apply.