Council agrees on higher targets for renewables and energy efficiency

The Council has adopted its negotiating positions (general approaches) on two legislative proposals that tackle the energy aspects of the EU’s climate transition under the ‘Fit for 55’ package: the renewable energies directive and the energy efficiency directive. The agreements pave the way for the Council to start negotiations with the European Parliament. 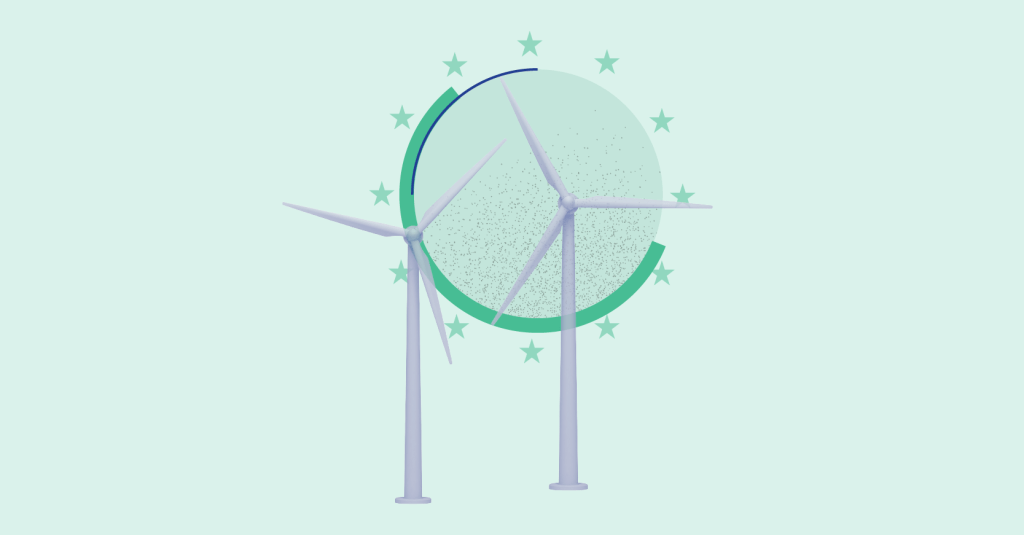 Energy production and use account for 75% of the EU’s emissions and the more ambitious targets agreed today will be a significant contribution towards meeting the EU’s overall goal of reducing net greenhouse gas emissions by at least 55% by 2030 compared to 1990 levels.

The Council agreed to set a binding EU-level target of 40% of energy from renewable sources in the overall energy mix by 2030. The current EU-level target is at least 32 %. Member states will need to increase their national contributions set in their integrated national energy and climate plans (NECPs), to be updated in 2023 and 2024, in order to collectively achieve the new target.

In addition, to advance the integration of renewables in sectors where incorporation has been slower, the Council agreed on more ambitious sector-specific targets and measures.

Regarding the sub-targets for transport, the Council introduced the possibility for member states to choose between:

The Council set a binding sub-target for advanced biofuels in the share of renewable energies supplied to the transport sector at 0.2% in 2022, 1% in 2025 and 4.4 % in 2030, integrating the addition of a double counting for these fuels. Regarding renewable fuels of non-biological origin in transport (mostly renewable hydrogen and hydrogen-based synthetic fuels), the Council agreed on an indicative sub-target of 2.6%, which corresponds to 5.2% also with the addition of a multiplier.

The Council added a cap to the amount of final consumption of energy in the maritime sector to be included in the calculation of their specific transport targets.

The Council decided on a gradual increase in renewable targets for heating and cooling, with a binding increase of 0.8% per year at national level until 2026 and 1.1% from 2026 to 2030. The minimum annual average rate applicable to all Member States is complemented with additional indicative increases calculated specifically for each member state.

The Council set an indicative target of a 1.1%t annual average increase in renewable energy use for industry. It also agreed that 35% of the hydrogen used in industry should come from renewable fuels of non-biological origin by 2030 and 50% by 2035.

The Council set an indicative target of at least a 49% renewable energy share in buildings in 2030.

The Council strengthened the sustainability criteria for biomass in order to reduce the risk of unsustainable bioenergy production. The Council also added measures to limit fraud as regards durability of biofuels.

The Council included accelerated permitting procedures for renewable energy projects in line with the priorities of the  – RepowerEU plan as proposed by the Commission in May 2022. The purpose is to fast-track the deployment of renewable energies in the context of the EU’s plan to become independent from Russian fossil fuels, after Russia’s invasion of Ukraine.

The Council agreed that all member states will contribute to achieving the overall EU target through indicative national contributions and trajectories, set by the member states in their integrated national energy and climate plans (NECPs) to be updated in 2023 and 2024. The formula defined in Annex I for calculating these contributions would be indicative, with the possibility of deviating from it by 2.5%. The Commission would calculate whether all the contributions add up to the 9% target and, if not, issue corrections to the national contributions that are lower than what they would have been using the formula. The formula is based on, among other things, energy intensity, GDP per capita, development of renewables and energy savings potential.

Infographic – Fit for 55: increasing the uptake of greener fuels in the aviation and maritime sectors

The Council also agreed on a gradual increase of the energy savings target for final energy consumption. Member states would ensure savings of 1.1 % of annual final energy consumption from 1 January 2024; 1.3 % from 1 January 2026; and 1.5 % from 1 January 2028 to 31 December 2030, with the possibility to carry over a maximum of 10% of excess savings to the following period. The Council included the possibility to count in energy savings realised through fossil fuel combustion technologies in the industrial sector only, in duly justified cases, confirmed by energy audits, in the calculation towards the target.

The Council agreed to a specific obligation for the public sector to achieve an annual energy consumption reduction of 1.7%, or alternatively by at least 1.9% each year if excluding public transport or armed forces, that would be binding four years after the entry into force of the regulation, starting gradually with larger municipalities. In addition to this, the Council agreed that member states would be required to renovate each year at least 3% of the total floor area of buildings owned by public bodies .

The Council also agreed that a proportional share of energy savings in member states would be focused on vulnerable consumers. 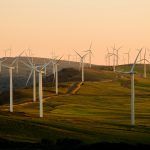 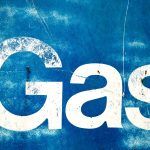