EU fight against terrorism: one group and three individuals added to the EU sanctions list over terrorism

The Council decided to add one group and three individuals linked to Al-Qaeda and operating in the Sahel region to the list of those subject to restrictive measures against ISIL (Da’esh) and Al-Qaeda and persons, groups, undertakings and entities associated with them. 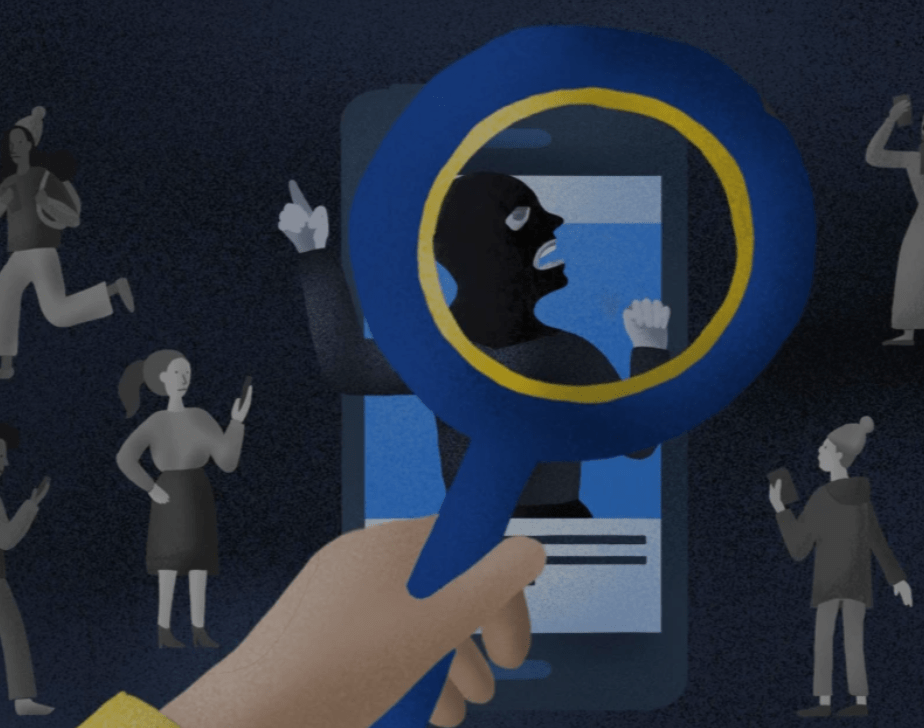 The sanctioned group and individuals are responsible for several terrorist attacks, including against civilians, the UN peacekeeping mission in Mali and defence and security forces in Burkina Faso. Their activities contribute to the expansion of the terrorist threat in Western Africa and therefore pose a serious and continued threat to the EU and to regional and international stability.

With these new measures, a total of 13 persons are now subject to a travel ban and an asset freeze, and four groups to an asset freeze. In addition, EU persons and operators  are forbidden from making funds or economic resources available to the listed persons and groups.

Today’s decision confirms the EU’s unwavering resolve to combat the enduring terrorist threat posed by Al-Qaeda, ISIL/Da’esh and all their regional affiliates. The EU remains committed to taking decisive action against those who continue to threaten international peace and security by planning, financing and committing terrorist attacks, and by spreading their deadly terrorist propaganda around the world.

Alongside the targeted sanctions, the EU deploys a wide variety of initiatives in the Sahel as part of an integrated approach to fighting terrorism. These include providing support to displaced people fleeing violence, providing food and basic goods to Sahel populations suffering as a result of the grave humanitarian situation, and working with local authorities to offer social and economic opportunities to these populations. 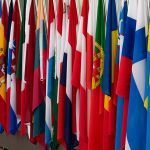