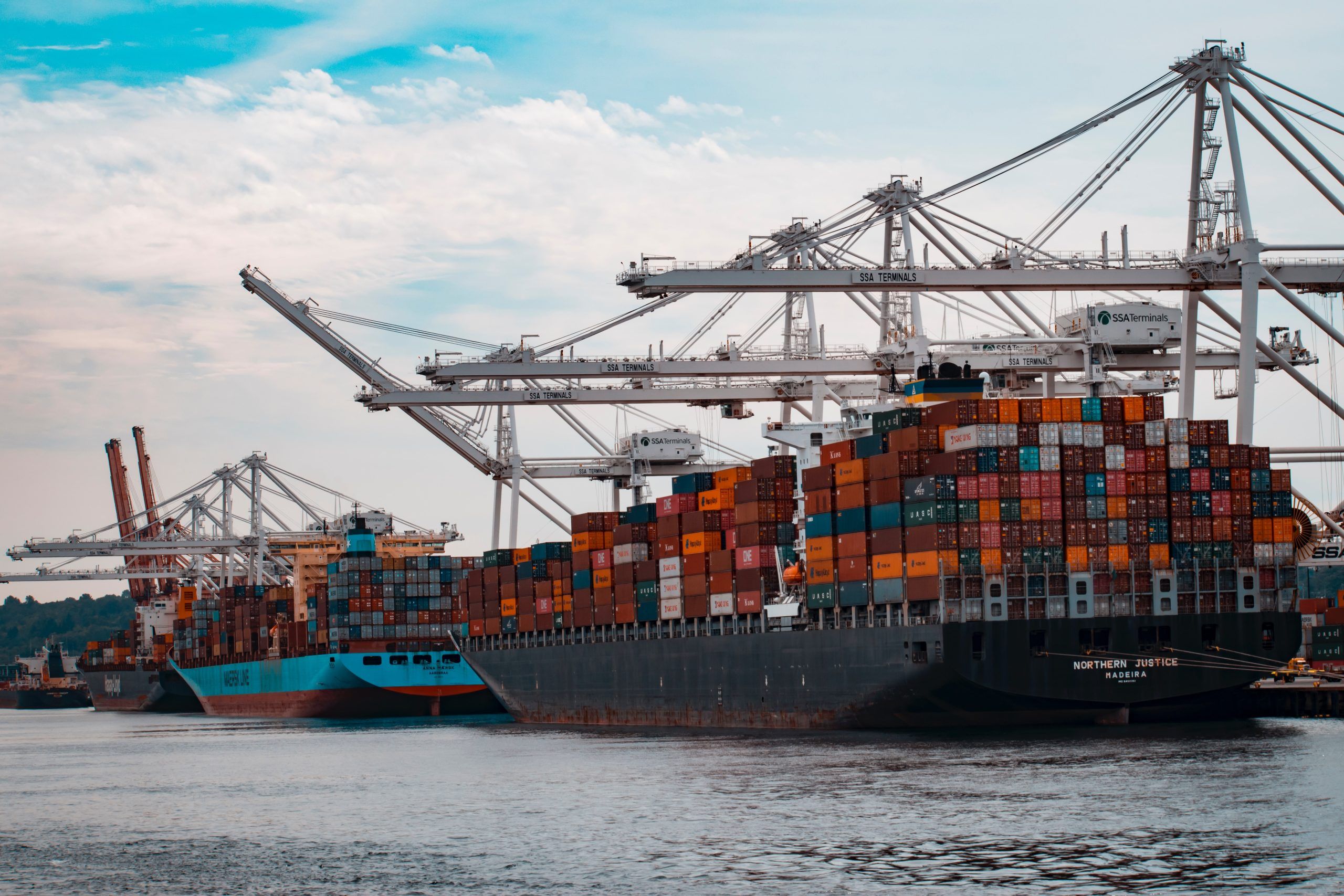 EU exports to preferential partners for the first time surpassed €1 trillion in 2021, according to the Commission’s 2nd Annual Report on the Implementation and Enforcement of EU Trade Agreements. The Report also shows that EU efforts to break down trade barriers and support small businesses are helping EU exports and thus supporting European jobs.

Executive Vice-President and Commissioner for Trade, Valdis Dombrovskis, said: “This report provides welcome news in the face of the many economic and geostrategic challenges Europe faces. It highlights that our EU trade strategy is bearing fruit: we have removed more market access barriers and we have been able to better support our SMEs. Our focus now is on growing the EU’s broad network of trade agreements, which play a crucial role in helping our economies to grow at this time of economic uncertainty, securing privileged access to key markets for our exports, as well as access to key inputs and raw materials via diversified and resilient supply chains. Cooperation with reliable global partners matters more than ever in this changing geopolitical landscape.”

Making the most of trade agreements and their effective implementation is becoming increasingly important: for example, 44% of the EU’s trade took place under preferential trade agreements in 2021, with this expected to rise to 47.4% with the incorporation of agreements currently under adoption or ratification.

EU trade agreements facilitate the imports of raw materials. For example, the EU currently imports 24% of its critical raw materials from preferential trading partners; this will rise to 46% once a free trade agreement with Australia, currently under negotiation, is in place. The modernisation of the agreement with Chile, the EU’s largest source of refined lithium (78%), is expected to further enhance reliable sourcing of this key resource and therefore also our green and digital transitions.

More barriers to trade resolved and progress on trade disputes

In 2021, 39 trade barriers (six more than in 2020) were fully or partially removed, mostly through cooperative engagement with the trading partners concerned. Their elimination had an immediate positive effect on EU exporters, notably in the food sector as most of them concerned sanitary and phytosanitary measures. Canada, for example, accepted the EU harmonised poultry meat certificate following cooperation with the Commission, EU Member States and business. Longstanding engagement with South Korea resulted in a resumption of EU Member States’ exports of pork and poultry in September 2022, after Korea recognised the EU’s stringent regionalisation measures to control outbreaks of African swine fever. This cooperation has the potential to unlock over one billion euros of trade in the next years.

Dispute settlement activity at the World Trade Organization (WTO) continued despite the paralysis of the latter’s Appellate Body. The Commission settled a dispute on wind energy with the UK and advanced with a number of other partners, notably with the US on aluminium and with Turkey on pharmaceuticals. Progress was also made on implementing the panel report in the EU’s bilateral dispute with South Korea on trade and labour, with three fundamental ILO Conventions entering into force in April 2022. The Commission also launched several new challenges of breaches of trade rules that harm EU economic interests, including against China and Egypt.