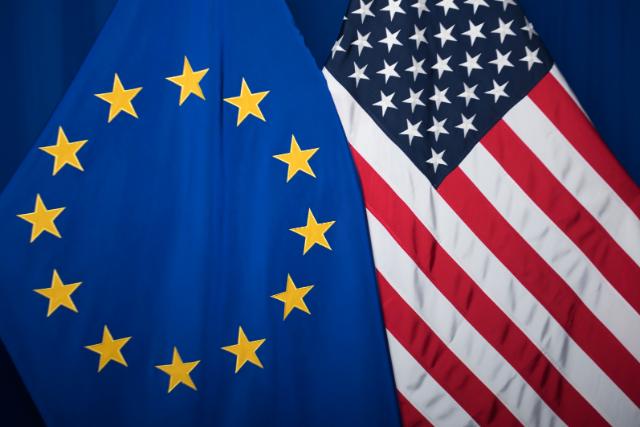 Both sides will now seek to overcome long-standing differences in order to avoid future litigation and preserve a level playing field between our aircraft manufacturers and will also work to prevent new differences from arising.

The EU and the US also agreed to suspend application of harmful tariffs worth of USD 11.5 billion for a period of five years that hurt companies and people on both sides of the Atlantic.

The two sides will  collaborate on jointly analysing and addressing non-market practices of third parties that may harm our large civil aircraft sectors.

Under the Understanding on a cooperative framework for Large Civil Aircraft, the two sides expressed their intention to:

The European Union and the United States disputes on Large Civil Aircraft (LCA; also known as Airbus-Boeing Dispute) is the longest running dispute in the history of the World Trade Organisation  (WTO).

It started in 2004,  when the US filed a case at the WTO against the EU, arguing that the bloc was illegally subsidising the European Large Civil Aircraft (LCA) manufacturer Airbus. The EU also filed a complaint against the US in May 2005, for its unlawful support to Boeing.

Following WTO decisions, both the US (in October 2019) and the EU (in November 2020) imposed punitive tariffs on each other’s exports, affecting in total a value of 11.5 billion dollars of trade between the two sides. As a result, EU and US businesses have had to pay over 3.3 billion dollars in duties. 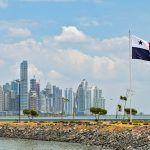