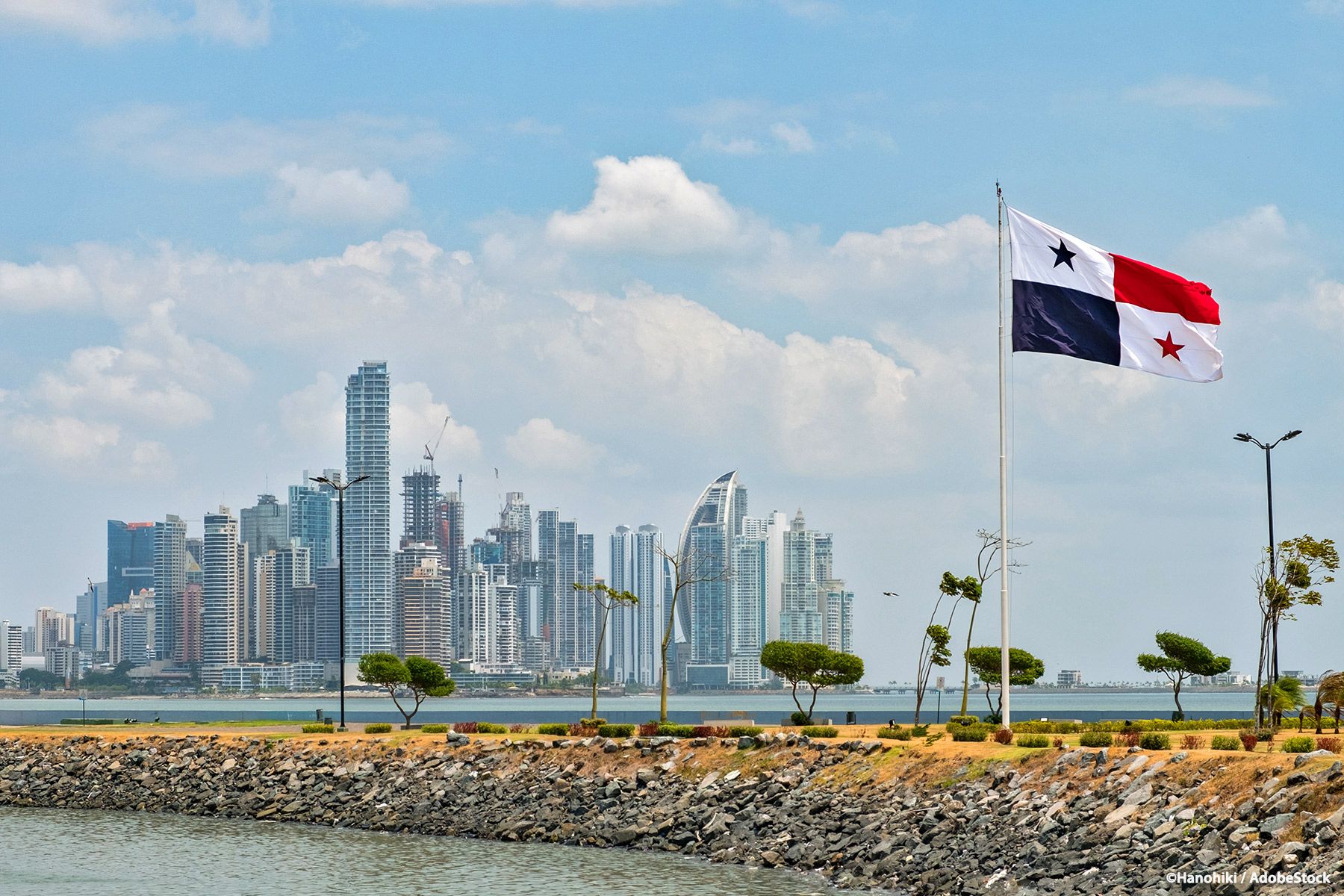 As of October 2021, Panama is on the EU list of non-cooperative jurisdictions for tax purposes.

Multinational companies will have to disclose publicly how much tax they pay in each EU country, which will increase scrutiny of their tax practices.

On 11 November MEPs will vote on a provisional agreement with the Council that would oblige companies with an  annual revenue of more than €750 million and with operations in more than one country to declare the profits they have made, the corporate income tax paid and the number of employees in each EU country for the previous financial year.

The companies will also have to publish details about their profits, staff and taxes in some non-EU countries, including countries that do not cooperate with the EU on tax matters and those that do not meet all standards but have committed to reform. The EU keeps lists of the jurisdictions in the two categories, which it reviews regularly.

The aim of the new rules is to shed more light on where multinationals pay taxes and make it more difficult for them to avoid paying their fair share.

MEPs have been calling for the introduction of public country-by-country reporting by companies since a number of scandals in the mid-2010s revealed that many multinationals shift profits to countries where they might have few employees and operations, but where they enjoy preferential tax treatment.

In practice this means that multinationals pay less tax at the expense of countries struggling to fund investment or social benefits.

Improved transparency should lead to big companies facing more questions on their approach to paying taxes.

Long time in the making

The European Parliament made recommendations in 2015 for rules to oblige companies to disclose profits and taxes per country. The European Commission proposed legislation in 2016, but while Parliament adopted its position in July 2017, progress on the file in the Council of ministers was slow and negotiations between the co-legislators started only in 2021. A provisional agreement was reached in June 2021.

“This result is a great success for the European Parliament, as it was the European Parliament that demanded this and brought it to the table,” said Austrian S&D member Evelyn Regner (S&D, Austria), one of the MEPs negotiating on behalf of Parliament in comments on the provisional deal. She said the rules are important for citizens as they could bring greater tax justice on where taxes are paid.

The new rules will not force multinationals to reveal their profits and taxes in each country across the globe: the companies will still be allowed to disclose aggregate figures for countries that are not EU members and not on the EU lists of non-cooperative countries and of countries that have committed to tax reform. However, Parliament negotiators say the rules may be strengthened further after the Commission carries out a review of the impact of the legislation at least four years after its implementation.

“It is only the start of a journey, not the end… This is a milestone, from this conquered ground we can keep going forward,” said Spanish S&D member Iban García del Blanco, the other MEP who negotiated on behalf of the Parliament. 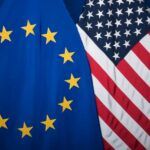