Erasmus+: 44 European Universities to cooperate across borders and disciplines 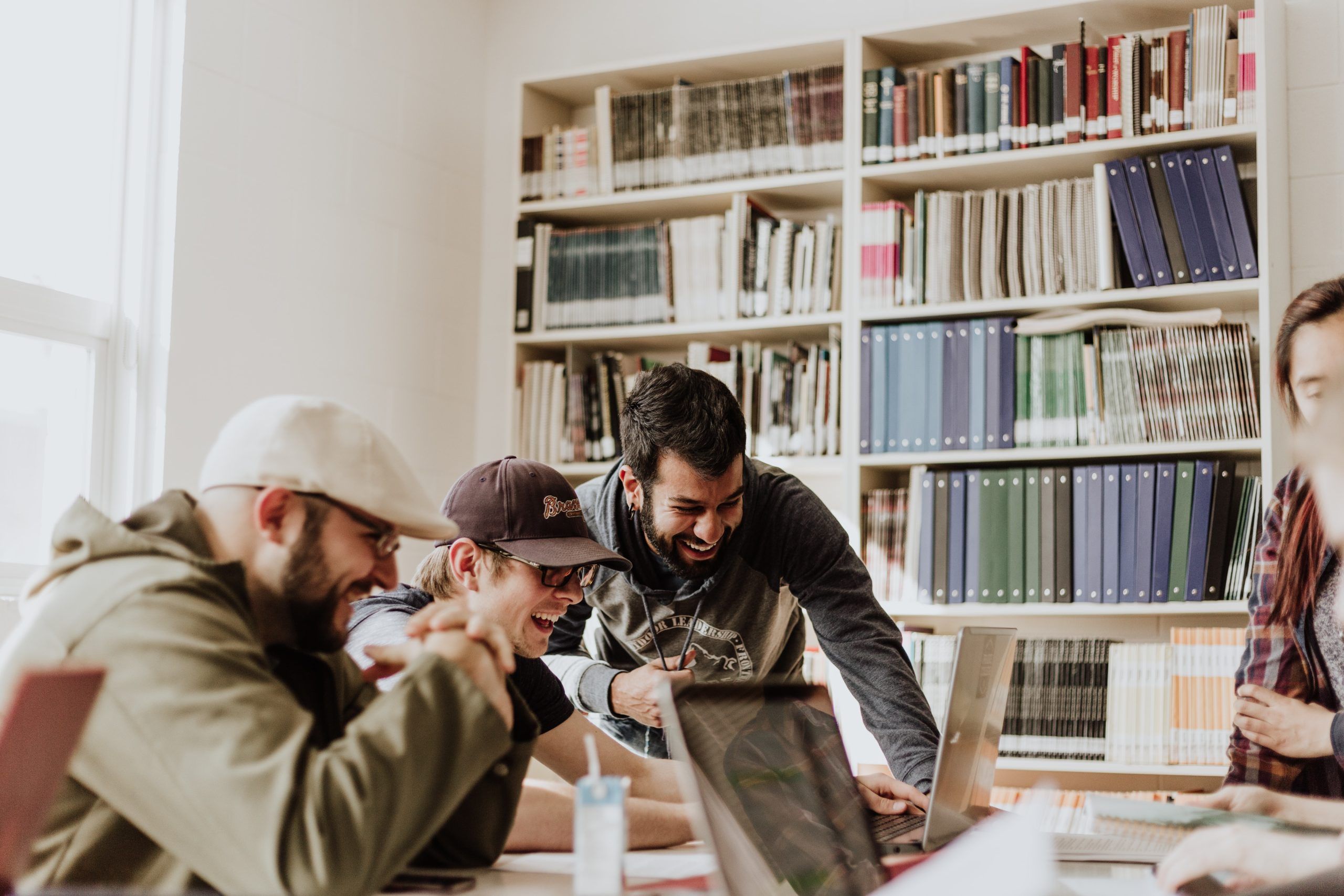 Each alliance receives a budget of up to €14.4 million from the Erasmus+ programme for four years. This represents a strong increase compared to the maximum of €5 million for three years under previous Erasmus+ calls.

Together with the 24 alliances selected in 2020, a total of 44 European Universities now involve 340 higher education institutions in capital cities and remote regions of 31 countries, including all EU Member States and Iceland, Norway, Serbia, and Turkey. A novelty under the 2022 Erasmus+ call is that the alliances can now accept associated partners from Bologna Process countries, including for example from Ukraine, the United Kingdom and Switzerland. By furthermore partnering with around 1300 associated partners ranging from NGO’s, enterprises, cities and local or regional authorities, the European Universities are able to substantially increase the quality and scope of tertiary education.

In the fall 2022, the Commission will launch the next Erasmus+ call for proposals, with the aim to offer funding for existing alliances and to create new ones. 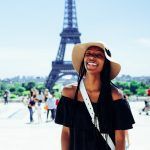 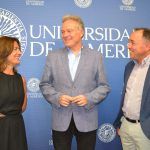 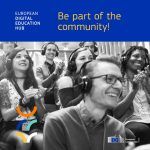 Be part of the European Digital Education Hub

Be part of the European Digital Education Hub