Deeper cooperation between EU and Japan is a vital necessity

At the 28th EU-Japan summit in Tokyo, leaders discussed bilateral relations and how to coordinate their responses to Russia’s war against Ukraine and to important global and regional challenges. They also launched the digital partnership. 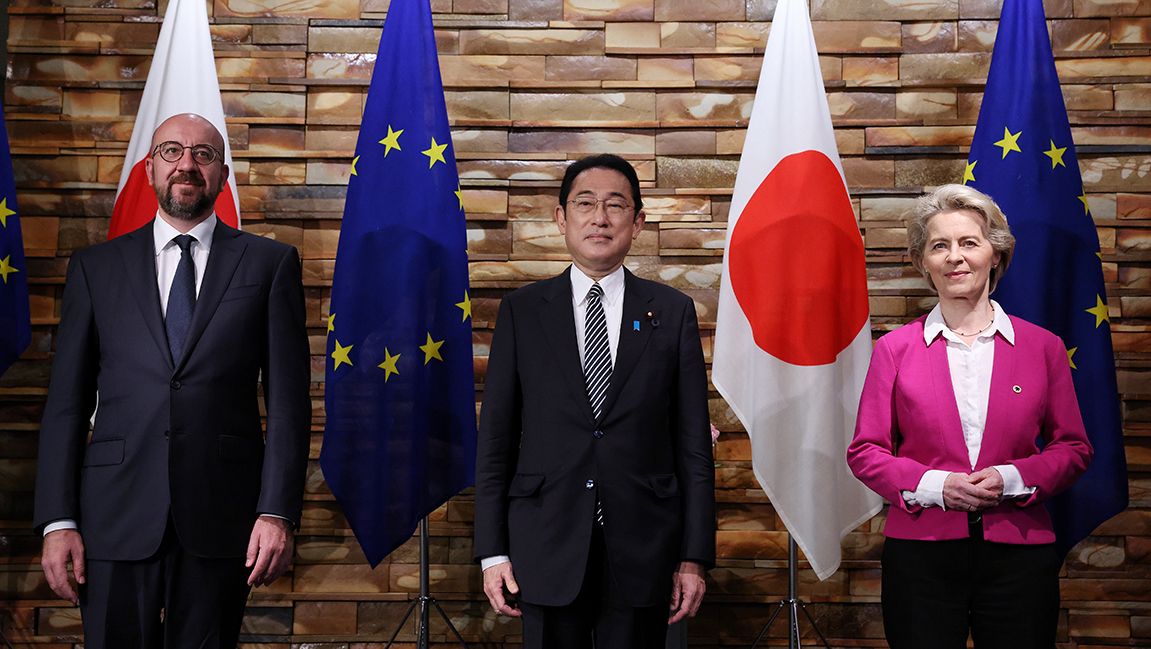 The leaders of the EU and Japan reaffirmed their close and comprehensive partnership.

The EU and Japan discussed important global and regional challenges as well as bilateral relations. They also adopted a joint statement and launched the Digital Partnership.

The leaders of the EU and Japan strongly condemned Russia’s aggression and demanded that Russia immediately cease its military aggression on the territory of Ukraine.

The EU and Japan will continue to provide coordinated political, financial, material and humanitarian support to Ukraine.

The EU and Japan also discussed how to cooperate in order to keep global energy markets stable and help ensure each other‘s security of supply, in particular for the supply of LNG. They will cooperate to reduce Europe’s dependency on energy supplies from Russia and to ensure diversification of energy supply sources.

The EU and Japan will further enhance their close consultations on security and defence, including on non-proliferation and disarmament and on countering hybrid threats. They will also expand practical cooperation in areas such as cybersecurity, countering disinformation, maritime security and crisis management.

EU and Japan leaders launched the EU-Japan Digital Partnership to advance cooperation on a wide range of digital issues and to help ensure a successful digital transformation that delivers solidarity, prosperity and sustainability.

The Digital Partnership will help EU and Japan achieve their shared goals in key areas such as :

A free and open Indo-Pacific region

The EU and Japan will enhance cooperation to ensure a free and open Indo-Pacific region and fully support ASEAN‘s unity and centrality.

The EU and Japan also strongly condemned the continued unlawful testing of ballistic missiles by North Korea. The leaders called on North Korea to cease destabilising actions and to abandon its nuclear weapons and ballistic missiles of all ranges, together with and any other weapons of mass destruction, as well as related programmes.

The leaders of the EU and Japan also remain seriously concerned about the situation in the East China Sea, including in the waters surrounding the Senkaku Islands and in the South China Sea, and strongly oppose any unilateral attempts to change the status quo and increase tensions that could undermine regional stability and the international rules-based order.

Furthermore, the EU and Japan will deepen their exchanges on China, notably with regard to political, economic and security dynamics, including on the situation in Hong Kong as well as on human rights, including in Xinjiang. 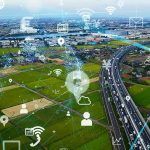